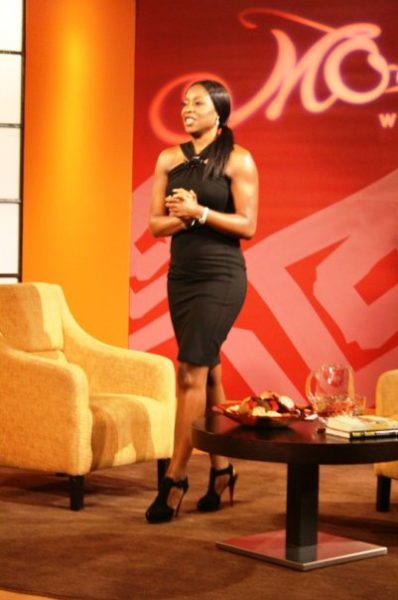 US Secretary of  State – Hillary Rodham Clinton visited various African countries earlier this month. As part of her African tour, she visited Nigeria where in line with the Obama  administration’s firm stance on the state of affairs in some African nations, her message t Nigerian political leaders was basically – clean your act up.