Its been a sensational few weeks at the Amstel Malta Box Office 5 House. There have been challenges, training, lots of fun and of course – eliminations.
We introduced you to the AMBO 5 Housemates a few weeks ago – HERE.
Now we are announcing the Final 3: Ivie Okujaye, Shade Olowu and Ovie Atori.
Tonight during an exciting event, we are going to find out the winner at the finale which will be held at the Muson Centre in Lagos.
See below for the details on previous evictions and how the Top 3 made it to this point. 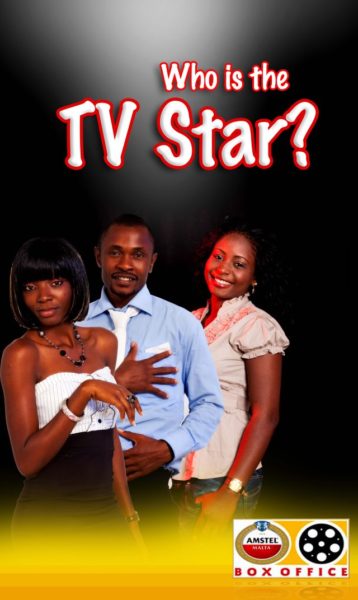 Second Eviction
Those up for eviction were Ivie Okujaye, Paul Otoibhi and George Chukwuocha. Paul Otibhi became the second evictee.