The Next Big Nollywood Hit: Silent Scandals premieres in Lagos

Nollywood is definitely taking steps to revitalize itself after its recent slump.
Movies such as last year’s megahit Reloaded, Stephanie Okereke’s Through The Glass, The Figurine and Guilty Pleasures have helped bring Nollywood fans back to the cinemas and video stores.
Silent Scandals is a new movie from Producer/Writer Vivian Ejike. The movie stars Genevieve Nnaji, Majid Michel, Uche Jombo, Ebele Okaro-Onyiuke, newcomer Chelsea Ada Ezerioha and a host of other talented actors.
According to the movie synopsis, Silent Scandals tells the tale of “Jessy, a pretty, young and very successful but uptight lady struggles with life as a career woman and single mother to a wild and free-spirited teenage daughter. Just as she learns to enjoy the new but fragile peace with her daughter who finally sobers up, a dark shadow rears its ugly head, threatening to destroy everything in its path.
Jessy suddenly finds herself locked in the battle of her life… a silent battle against her daughter… for a common purpose
She must fight with everything she has and to protect, loyalties are tested and emotions are hurt, leaving everyone and everything shaken to the very root of their being and foundation.”

The movie has been getting positive reviews and recently sold-out at the Silverbird cinema in Accra when it opened last week.
Check out a few photos from the Lagos premiere which was held at the Oriental Hotel (more photos from the premiere will be added soon) as well as the trailer and movie poster. 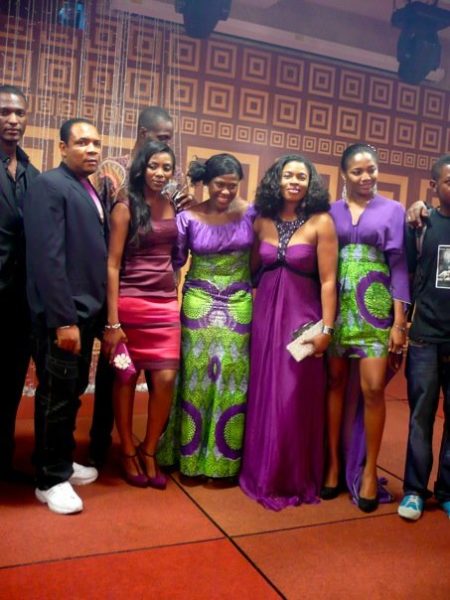 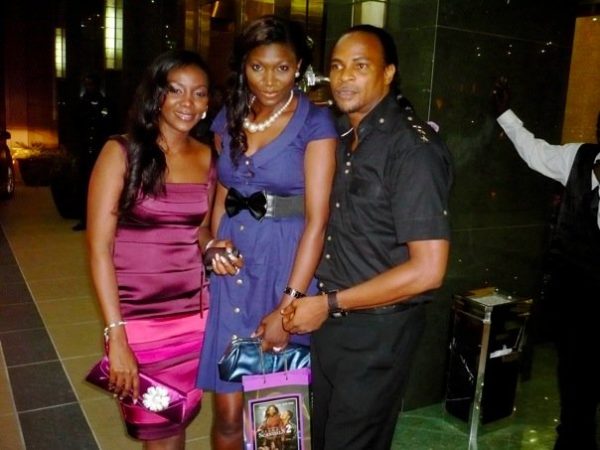 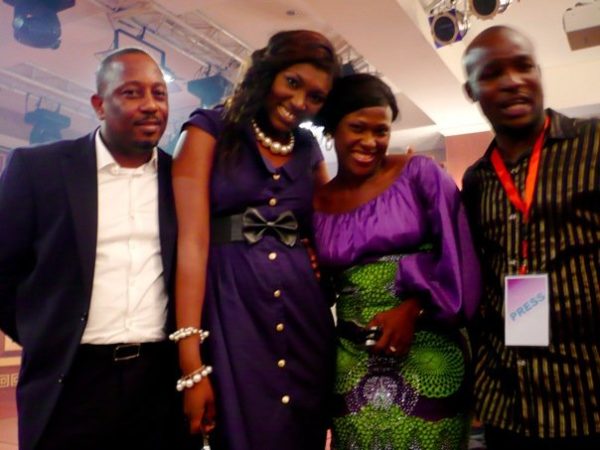 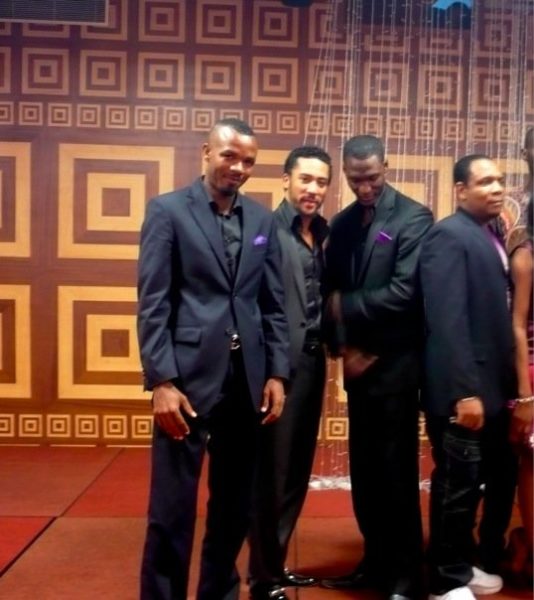 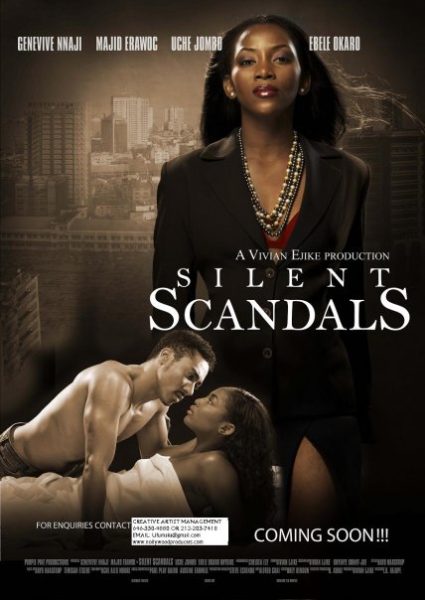 Banky W’s The W Experience is OUT! Enjoy a teaser on BN