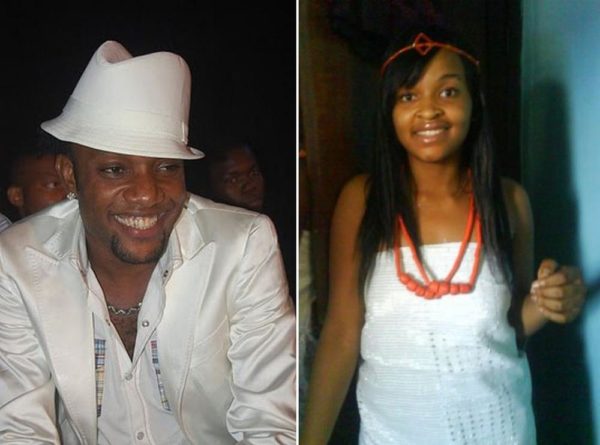 Nigerian celebrities are really going all out with their weddings and celebrations this year! Next on the list is Kingsley Okonkwo of KC Presh. The musician proposed to his girlfriend, Cynthia Ijeoma Oduah during the weekend of the 6th of February while they were on a trip to Dubai.
The musician shared all the details of the engagement with Encomium and City People magazines this week. According to Kingsley, “Ijeoma is the only one for me”. Kingsley planned the trip meticulously as he wanted to create a special experience for his bride to be.
Some of the exciting details include: 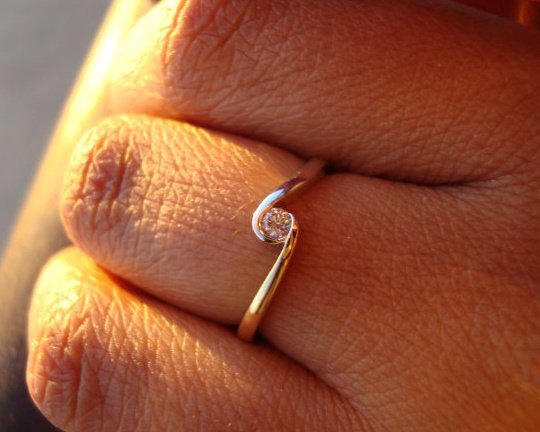 The wedding is set to hold later in the year. Congrats to Kingsley and his beautiful bride!