Talk With Funmi delves into the world of human trafficking 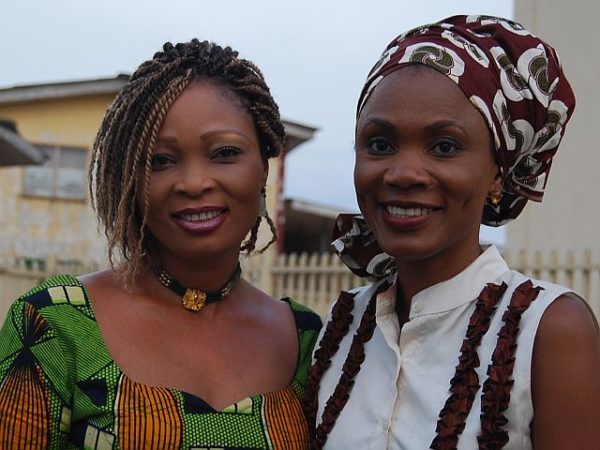 Funmi delves into the issue of human trafficking.

A young girl tricked out of her village with the promise of an education in Italy tells Funmi a harrowing story of a murderous never ending journey, prostitution, deportation and redemption.