A dual celebration party was held at the Swe’ Bar & Lounge in City Mall, Onikan on the 17th of July 2010. Its purpose was to celebrate the 4th anniversary of the Bar & Lounge as well as another milestone achieved by the illustrious R&B crooner, 2Face Idibia, who performed at the first (and so far, the only) World Cup Mundial on African soil.

At 9.30PM, guests began to trickle into the invite-only event. The Red Carpet was already laid out with the major media houses jostling to interview the celebrities that arrived early to the venue. Soon after the guests had settled into Swe Bar. Julius Agwu alongside Tee-A began the proceedings.

After proper introductions were made, some of the guests were given a chance to pour accolades on 2Face, this included M.I, the hosts – Tee A and Julius Agwu; Swe Bar’s Manager – Ajibola Olubiyi as well as 2Face’s manager Efe Omorogbe.

Right after this, 2Face arrived at the venue to the delight of every one present. All the artistes that had a song that featured the prolific crooner were called to perform such songs. Hit after hit was performed with the crowd singing along to every word. 2Face himself performed a few of his personal hits. Faze arrived a bit late and was ushered straight to the front to be seated right next to the celebrant. As if on impulse, members of the audience requested. Both of them performed songs from their glory days with the Plantashun Boiz.

The night ended on high notes with the DJ banging out tunes. 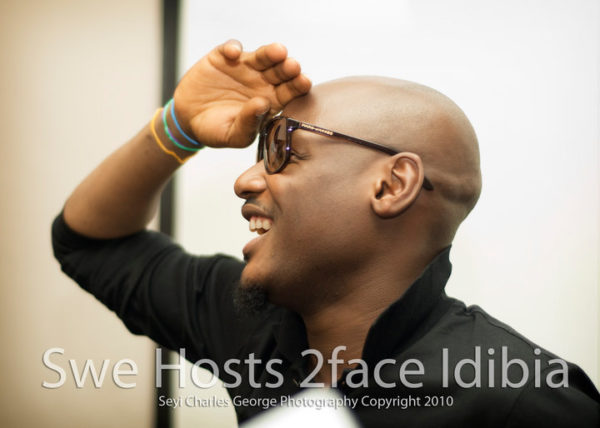 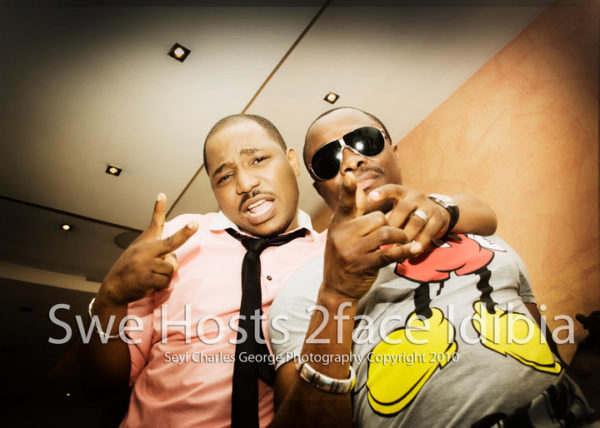 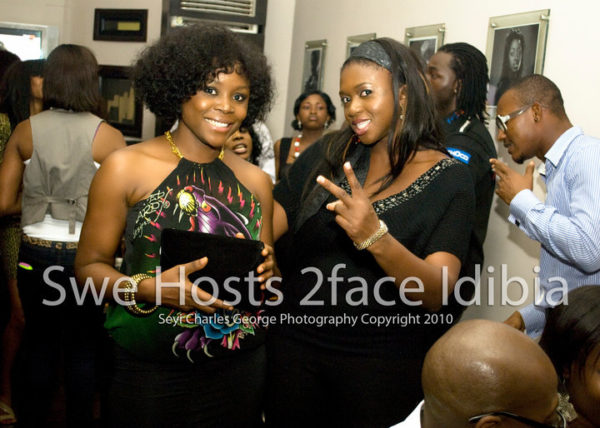 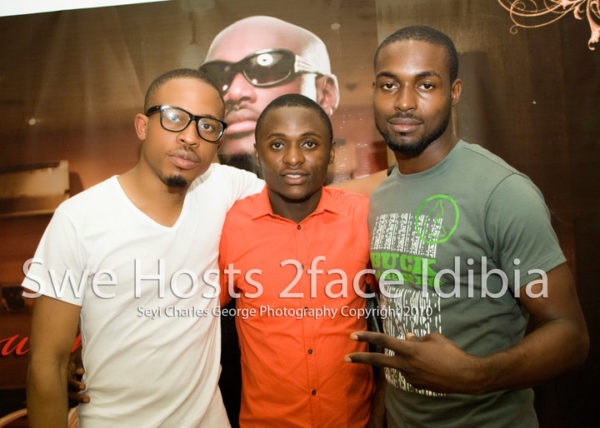 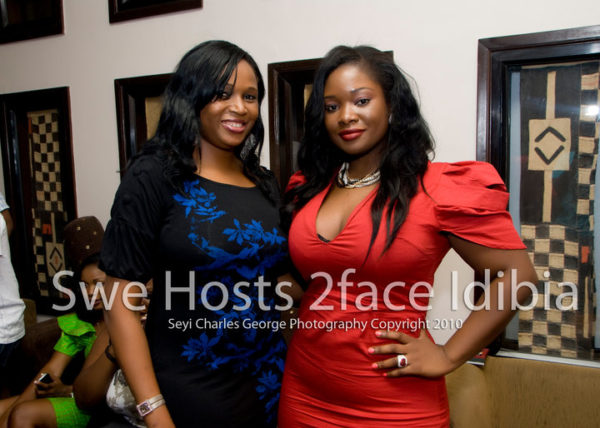 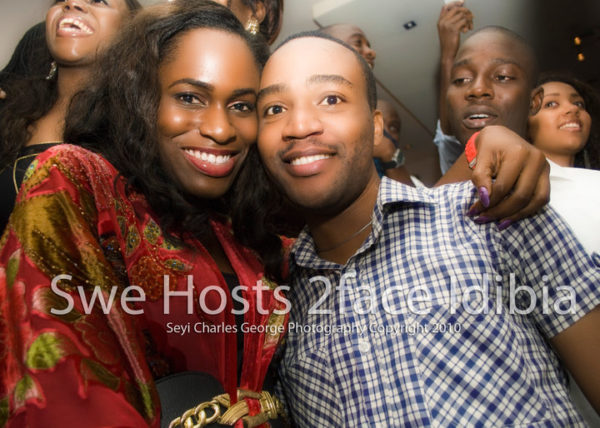 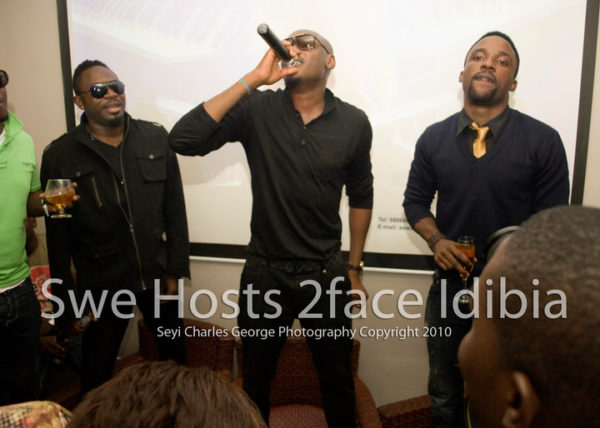 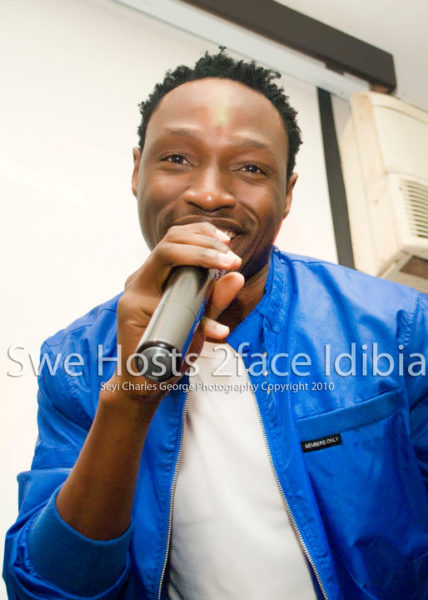 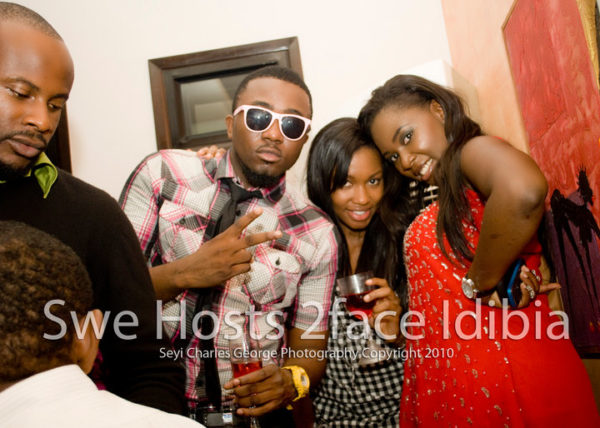 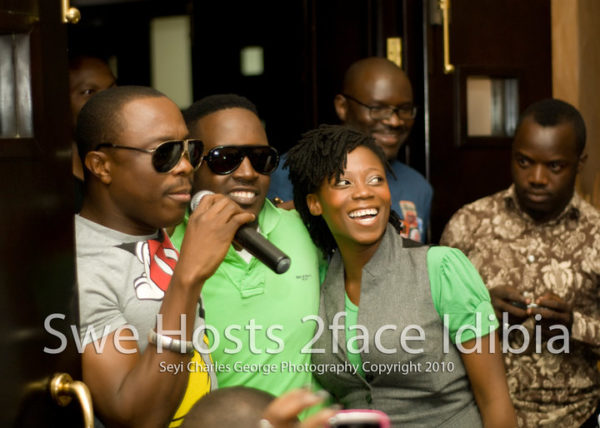 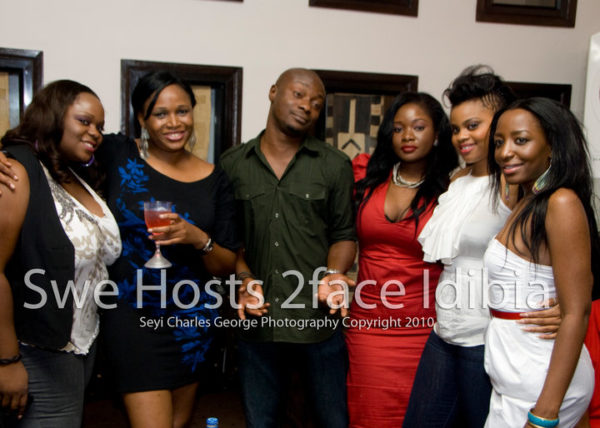 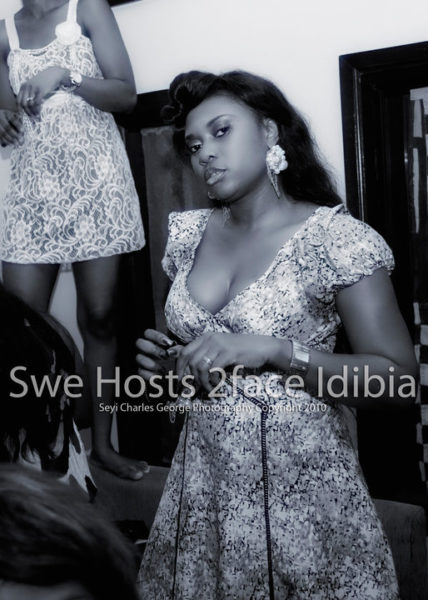 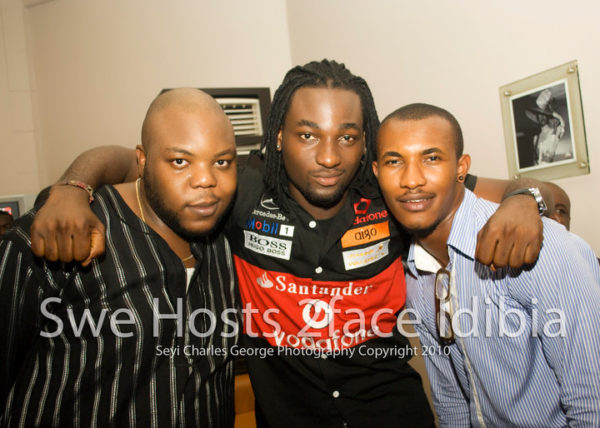 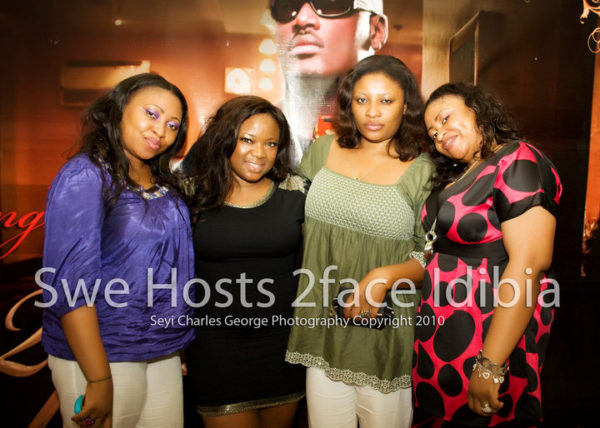 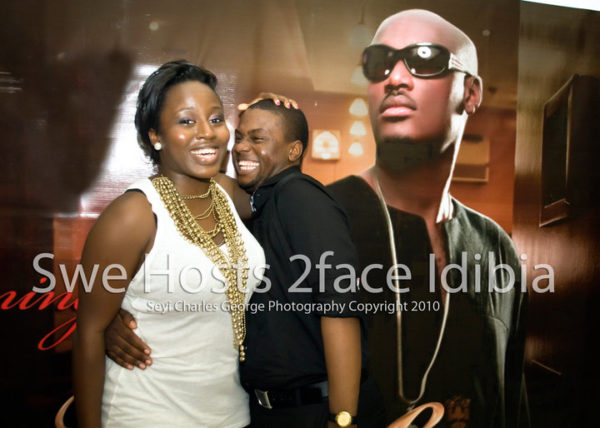 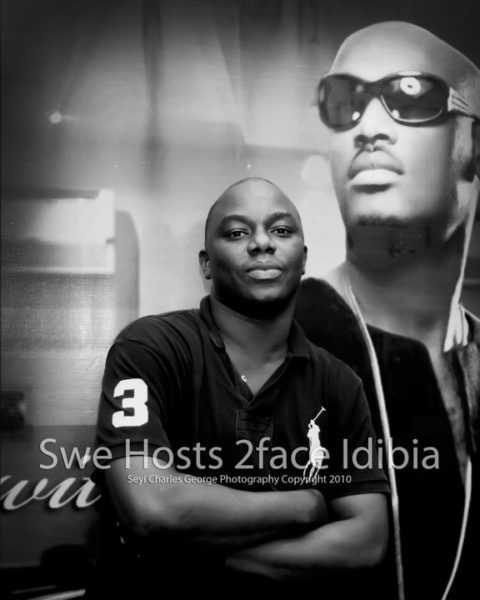 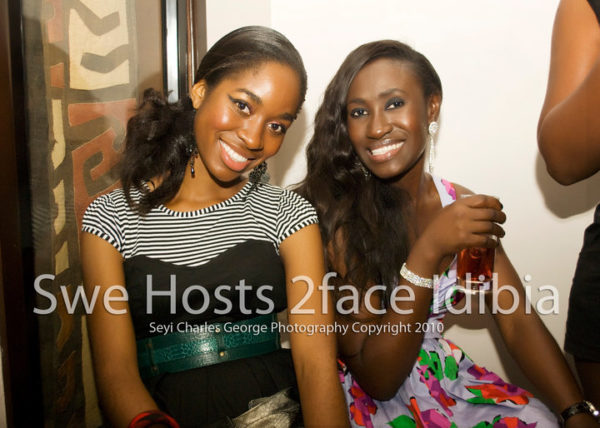 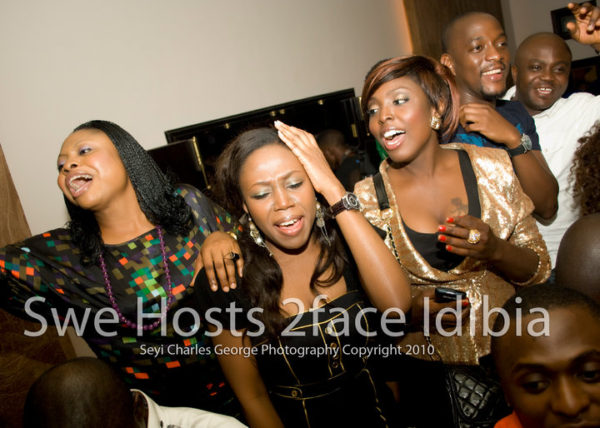 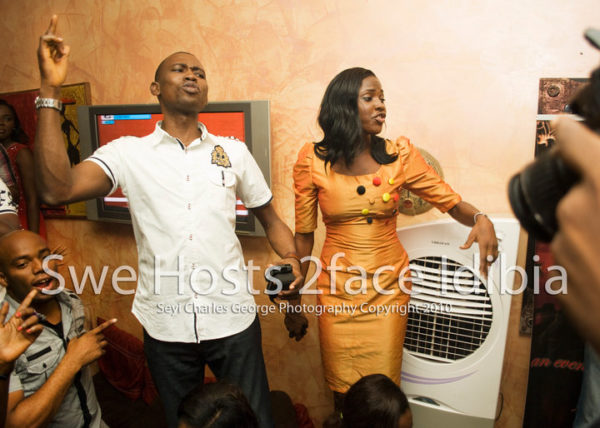 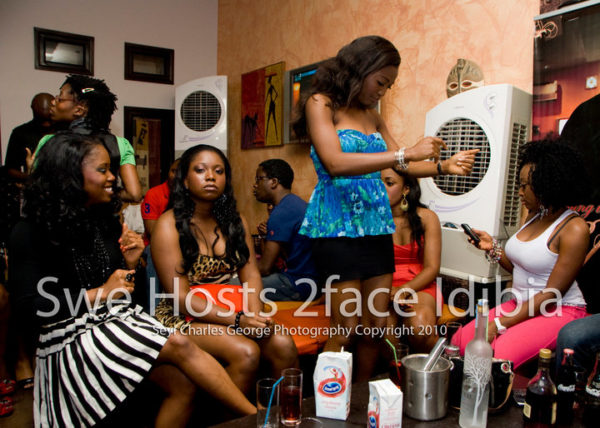 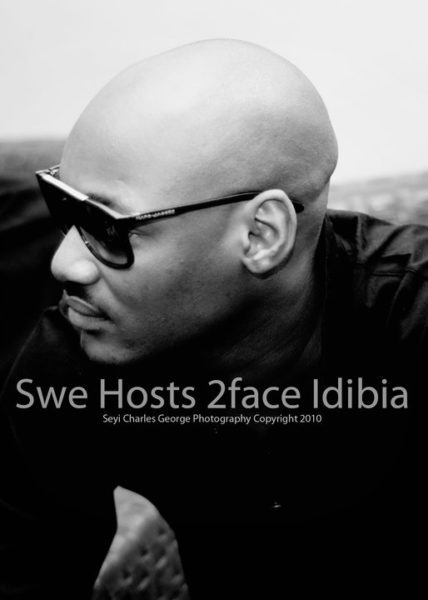 Related Topics:2face2Face Idibia
Up Next