It was a great day for Nigerian cinema on the 31st of July 2010 as the movie IJE which stars Nollywood heavyweights Omotola Jalade-Ekeinde and Genevieve Nnaji celebrated its red carpet premiere in Lagos. It was less than 24 hours after the movie – IJE opened in Nigerian cinemas to rave reviews and a sold out box office.

Produced and directed by Nigerian international filmmaker, Chineze Anyaene, founder of Xandria Productions, the movie stars Omotola and Genevieve as well as Nollywood star Clem Ohameze alongside international actors such as Odalys Garcia, Jeff Swarthout and Ulrich Que, will also be premiered in the UK, United States and other European countries between now and next year. Immediately after the Lagos premiere, Ije:The Journey, will make its round in local cinemas across the country.

Since its production, the movie shot on 35mm, has already made headway, winning several awards,being nominated and chosen as official selections in many film festivals around the globe. These awards include Excellence in Filmmaking, Best Editing and nominations include Best Director, Best Cinematography, Best Feature Film and Best Feature Film Screenplay.

It has made appearances and received accolades at film festivals such as Swansea Bay International Film Festival with Festival Patron Catherine Zeta-Jones and Festival Vice President Michael Sheen; International Youth Film Festival with Patron Sir Anthony Hopkins and the highly regarded Boston International Film Festival that holds in Boston, MA. With AMC Theaters (the largest chain of movie theatres in the US) as one of its sponsors, the Boston film feast draws a large following, and it also has many other influential sponsors that include BET, A&E Television, Bravo TV, AMC TV, Microsoft, American Express and JVC among others.

The premiere which held at the Silverbird Cinemas in Lagos was quite fab with the movie’s main stars: Genevieve and Omotola ramping up the glam factor on the red carpet. Omotola was dressed in a red tafetta and lace evening gown  paired with black and silver accessories while Genevieve went for city chic in a short peach Grecian inspired one armed draped chiffon dress. paired with black platform pumps and a black clutch Filmmaker Chineze also put her glowed on the red carpet in an electrifying floor-length strapless blue panelled dress accessorized with a silver and ruby necklace and chandelier earrings.

Congrats to the IJE cast and crew! You can watch the movie at the Silverbird Cinemas and Genesis Deluxe Cinemas in Lagos, Port-Harcourt or Abuja. 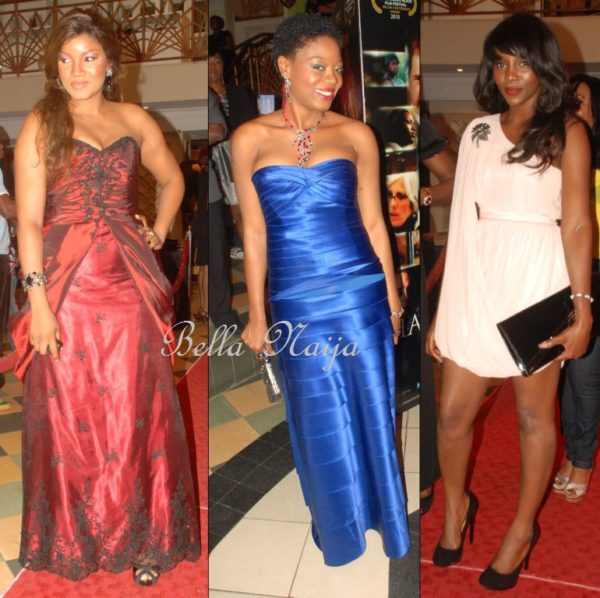 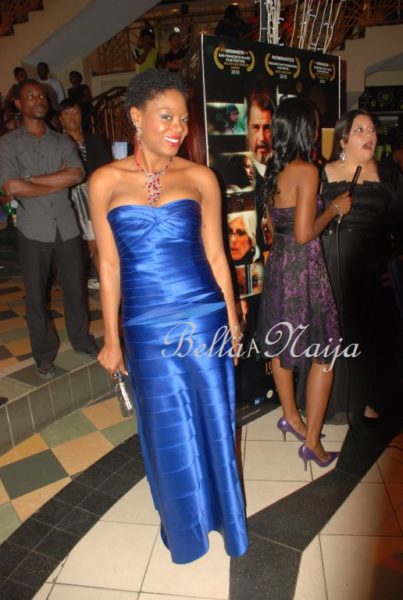 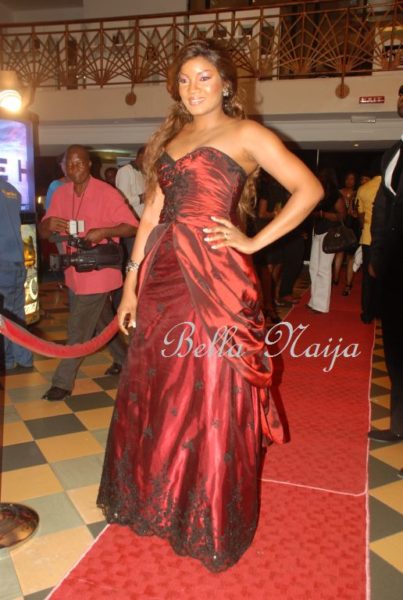 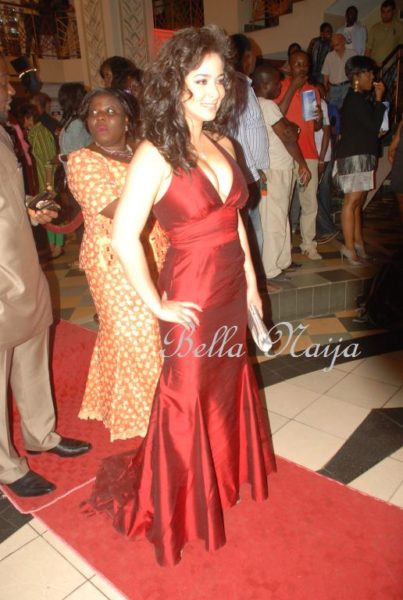 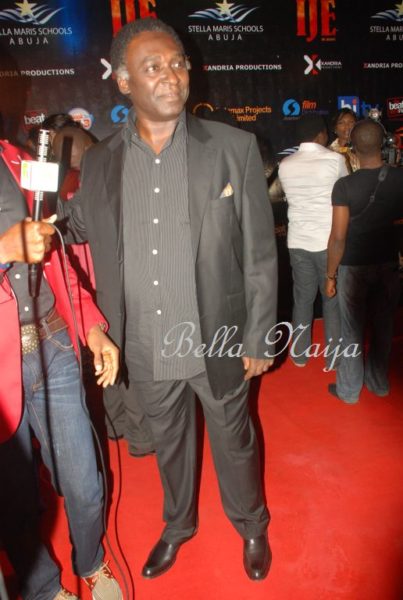 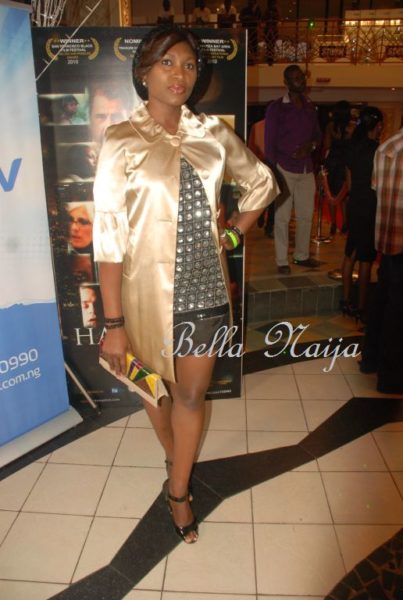 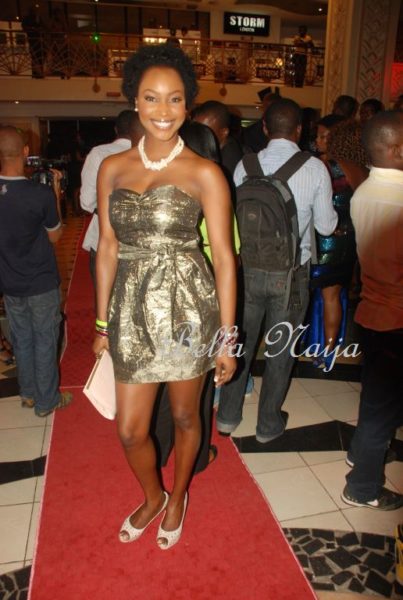 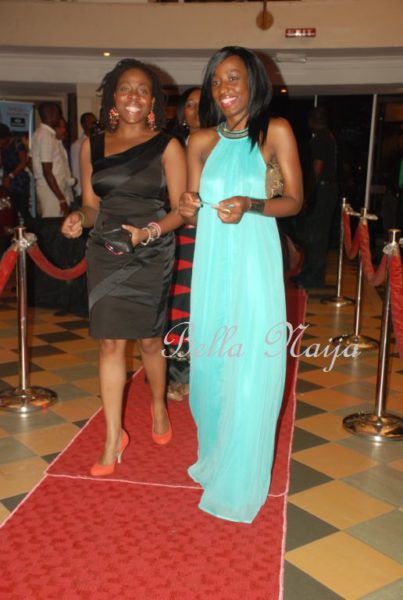 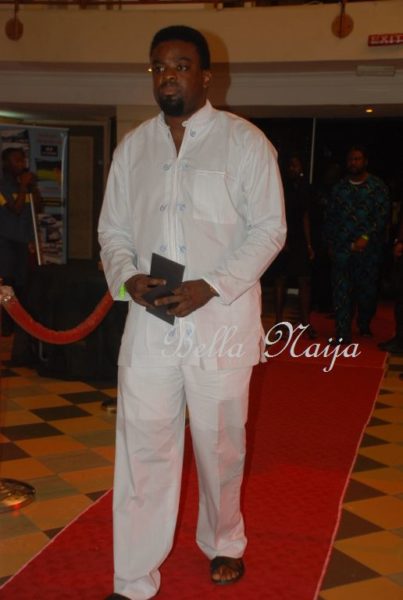 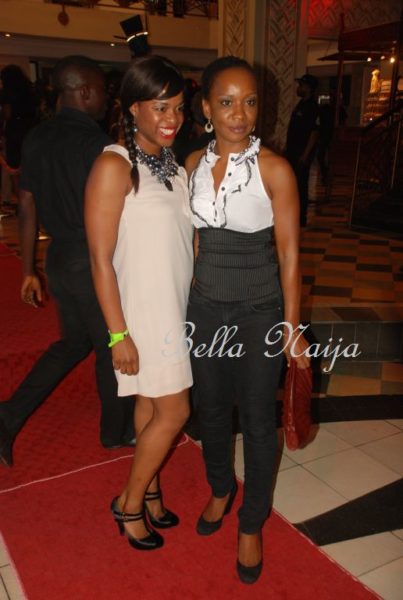 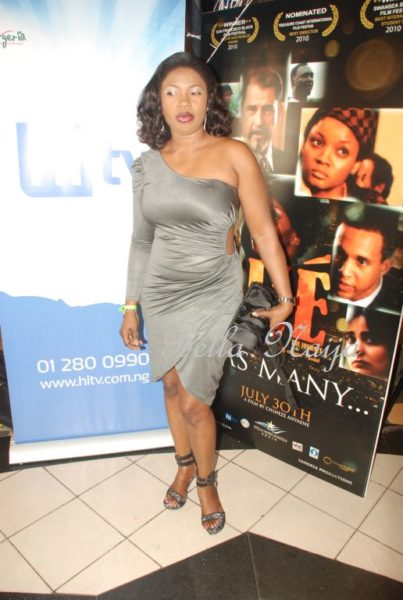 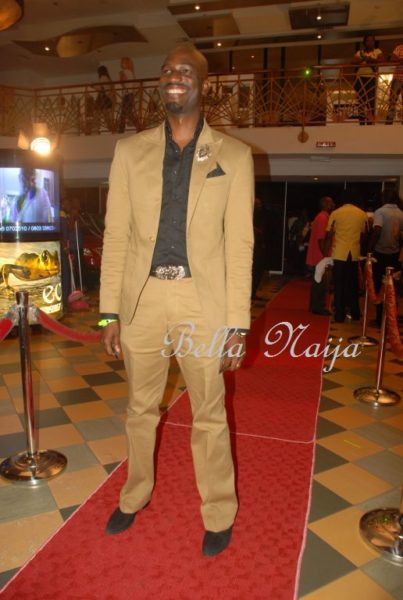 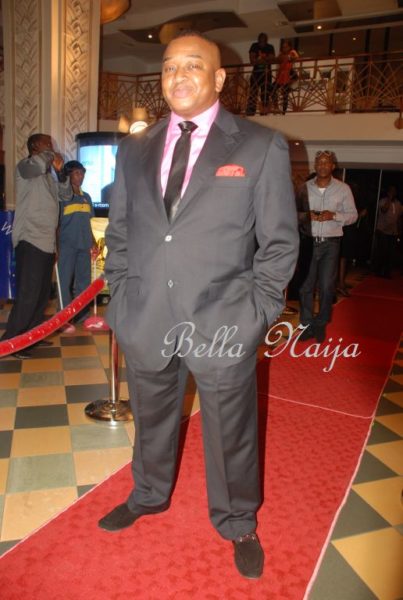 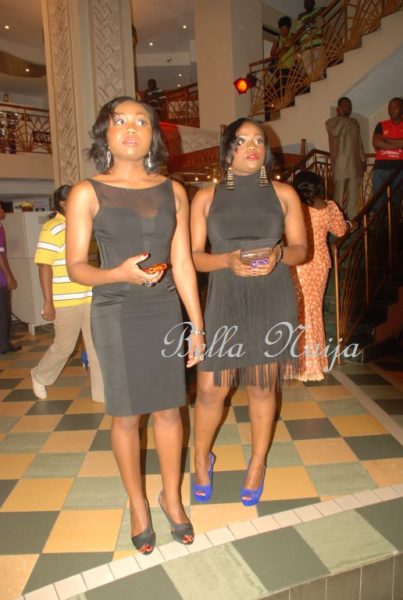 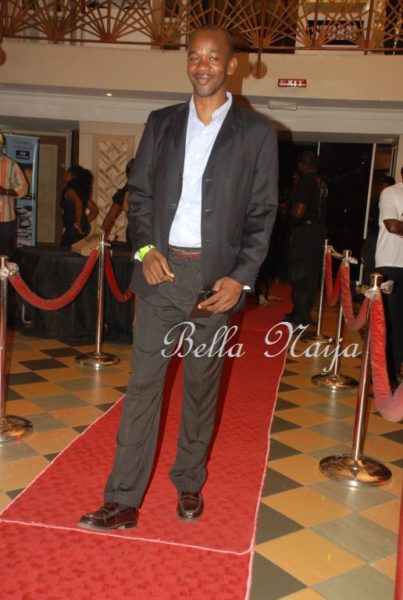 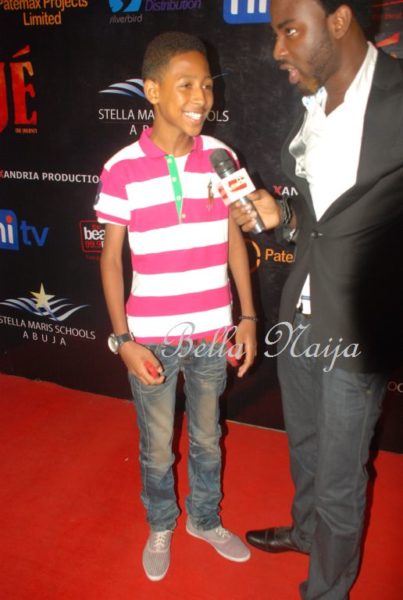 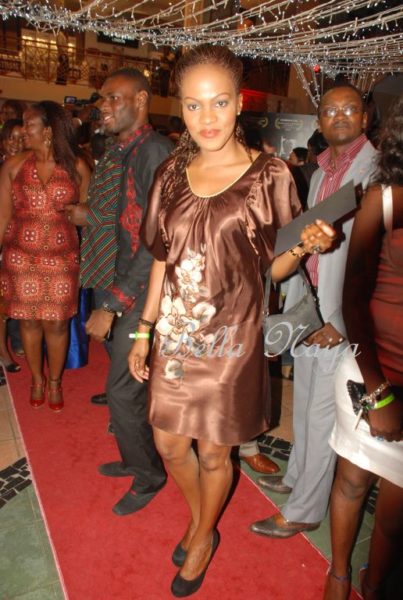 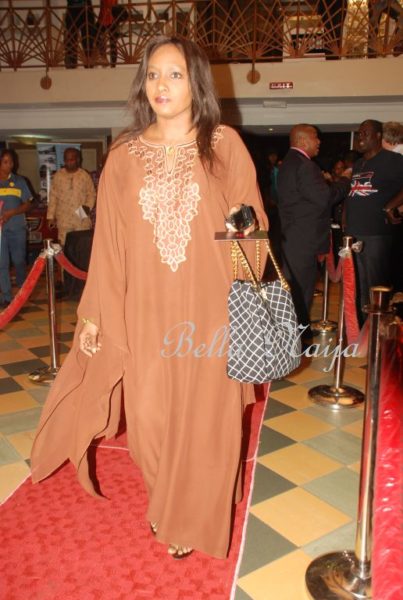 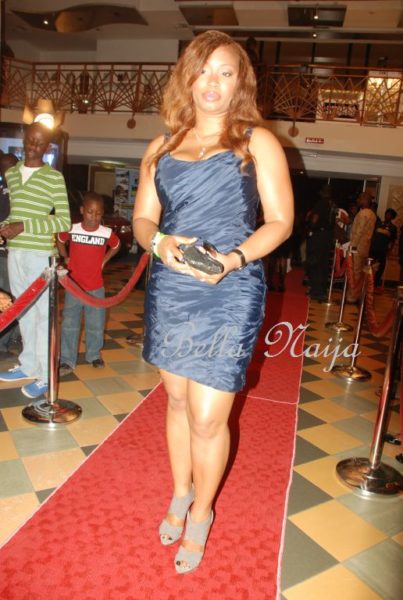 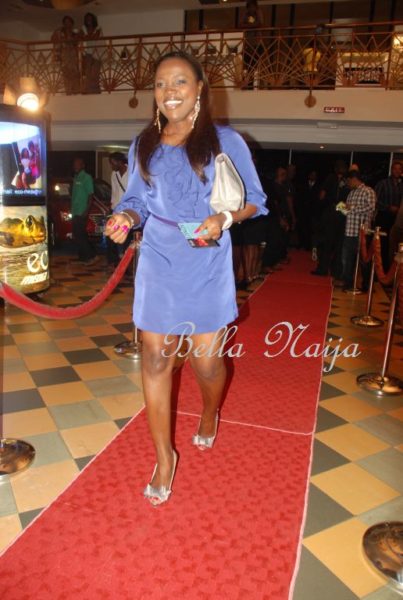