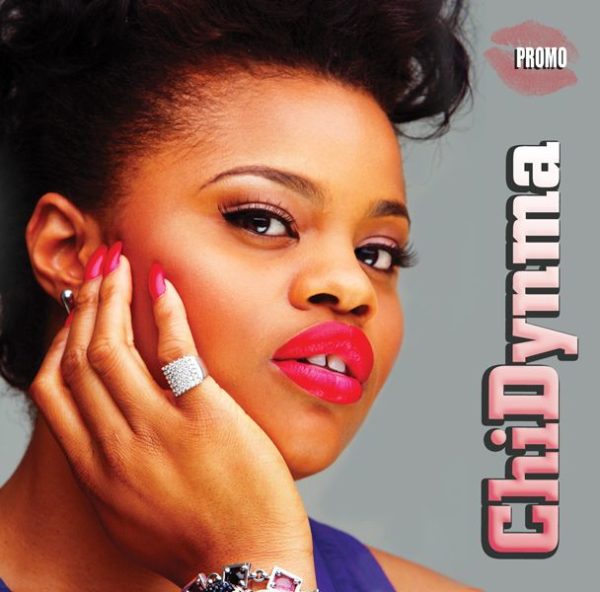 We noted ChiDynma on our radar when she performed her love song, “Obimmo” at the wedding of Bella Adenuga and Jameel Disu. Since then, we have been on the lookout for new material from the talented vocalist. ChiDynma has just released her official debut single “Woozy Woozy“, the first from her forthcoming freshman album.

ChiDynma Okebalama started singing in the Children’s choir at her church in Port Harcourt, Rivers State at age 5. She moved to the U.S to further her education at Northeastern University, where she graduated with a degree in Electrical Engineering. After working a couple of years as a System Engineer in the United States, She finally decided to follow her heart, and pursue her passion for music and a career in the entertainment industry.
ChiDynma also referred to as D’Voice first made her presence known in the Nigerian Entertainment Industry in 2008 where she performed alongside Banky W. during the Nigerian Reunion in Maryland, USA. Since her move back to Nigeria, she has been hard at work recording with the likes of Don Jazzy, Sam Klef, Hakym ‘The Dream’ and Duncan Daniels.

Her new song, “Woozy Woozy” was produced by Hakym. According to ChiDynma, “It is a fun dance record with a very catchy hook. This song definitely gets your feet moving and keeps you on the dance floor“

Related Topics:ChiDynmanew music
Up Next

‘Rights of a Woman’ – This Week on Moments With Mo