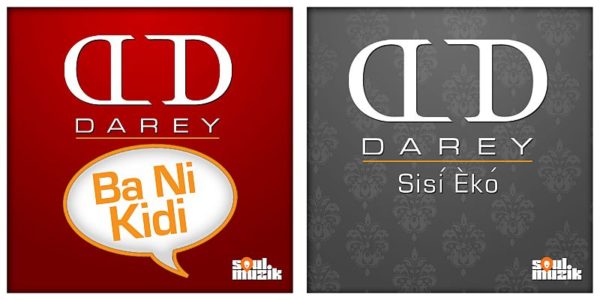 One of the songs is “Ba Ni Kidi,” which in English means “Give Me The Beat” – The track was produced by Cobhams alongside Eldee and Darey and is described as a “spine-tapping Euro-styled pop club banger, laced with some traditional Hausa style melodies.”

The other track is “Sisi Eko” – This track is “dedicated to everyone who has ever made a sacrifice for love!”
The track was produced by Cobhams and Darey.

Also check out this “comic video” for Ba Ni Kidi.