Miss World 2001 Agbani Darego has received several awards over the years but one that is bound to stand out as being truly special is the “Most Distinguished Alumni Award” which she received from the alumni association of her secondary school, Federal Government Girls’ College (FGGC) Abuloma.

The awards ceremony was hosted in Houston, Texas in late 2010.

In her welcome address, Alumni Coordinator, Joy Onyeukwu said the award was well deserved as Agbani not only made the Nigeria proud with her title win of the Miss World Pageant in 2001 but, also the Alumni in Diaspora. “The Miss World Pageant is one of the most prestigious pageants in the world. We are proud to identify with our very own Agbani Darego as the 41st Beauty Queen of the Competition. Yes, it has been 10 years but for life, her name will always be remembered. Her win made history and serves as inspiration to the many young Nigerian and African ladies with aspirations for the Miss World title. Today we are glad to come together and give honour to whom honour is due.” She stated.

A long standing ovation greeted the beauty queen as she strode graciously to receive her award. Agbani who is currently studying for a degree in Psychology at the New York University (NYU), told the audience it was an honor to receive the Most Distinguished Alumni Award. “It’s a great honor to be here tonight but an even greater honor to receive this award from my peers. This award will hold a special place in my heart next to the memories of Abuloma. Thank you.” She expressed.

Also honoured at the event was a former staff member of the School, Jane Agomo. She was presented with a Lifetime Achievement award in appreciation for her years at FGGC Abuloma. In a very emotional speech, surrounded by her children, Attorney Cece Brown &  Ben Agomo, she expressed her gratitude to the Alumni for remembering her after all these years.

In a greeting message signed by Texas State Governor, Rick Perry and First Lady Anita Perry, the Governor welcomed the Alumni to the State of Texas and expressed their well-wishes to the alumni on their Reunion. The Honourable Mayor of the City of Houston, Mayor Annisse D Parker also extended a warm welcome to the Alumni. In her letter, she commended Federal Government Girls College, Abuloma for providing education to the girls of Rivers State and beyond. She cited that the school had produced notable women in the society including Wife of the Executive Governor of Rivers State, Judith Amaechi and Former Miss World, Agbani Darego. She also thanked the alumni for their continued support as they hosted their Reunion event in the City of Houston.

The evening was a fun-filled event as the ladies reminisced about their time in Abuloma. Ebele Owo (nee Obi-Ofodile), an ex-roommate of the Beauty Queen threw the room into a fit of laughter as she recounted how the former always had a convenient excuse each time they were called for punishment. “Anytime they wanted to punish us, Agbani always had an excuse to get out of the punishment. Each time it was an excuse of dismenorreah which Agbani deliberately used because she knew room heads or school prefects did not know the meaning of the word and because it sounded like a big medical problem, they always let her go.”

The programme proceeded with an informative and lively panel discussion with audience participation from members of the Alumni. Chaired by Geraldine Anyanwu from the pioneer graduating class of 1981, it centered on the various ways alumni in diaspora could contribute to improve the school. She stressed the need for a borehole system to be installed in the School to enable the young ones have clean drinking water. She recounted that in her days at Abuloma, they enjoyed the best amenities. “We didn’t need to go out of the school to fetch water. All we had to do was to turn in our Buckets and it would be returned to us filled to the brim. We also had an air-conditioned school buses designated to take the students to the main city when we needed to go shopping. Its sad that those luxuries are no longer available.”

In response to her remark, Alumni Coordinator, Joy Onyeukwu mentioned that during her time at the school, they had to walk miles to the neighboring village to fetch water. “Looking back, I can say it was a form of exercise for us. Carrying that bucket on my head really helped in toning my arms so I can’t say I regret those days but, times are different now” More laughter erupted from the Alumni as they cheered in unison. In a firmer voice, she added that “With the frequent rape stories we hear these days; it is no longer safe for our young girls to be sent wandering into the villages for water. Agreeably, the responsibility for the upkeep of the school lies with the Federal Government but today, I stand inspired by the words of Martin Luther King, Jr and say to all of us “Ask not what the Government can do for FGGC Abuloma rather, our question be, what the Alumni can do collectively in restoring the lost glory of our Alma Mater. “ A fund-raising event is scheduled to take place in 2011. 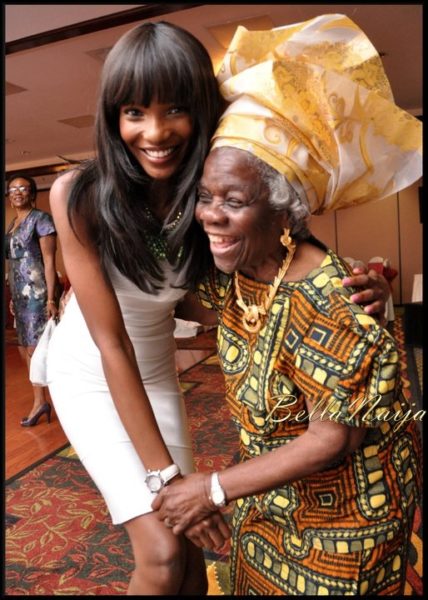 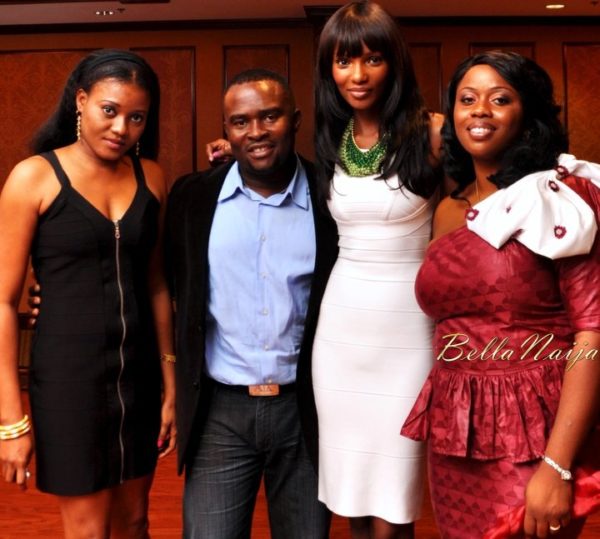 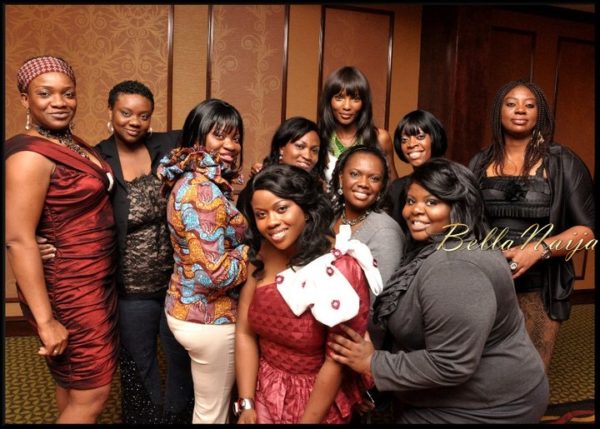