A Vibrant Week in Style Featuring Adewunmi Erhabor - You're Welcome! 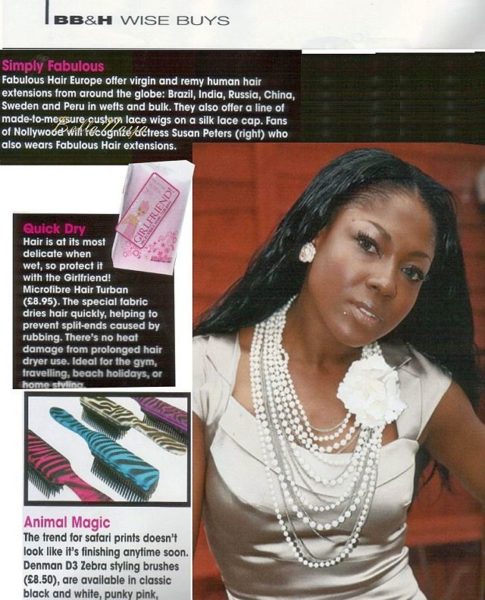 Rising Nollywood star, Susan Peters can add another feather to her cap.
Susan has just landed a mention in international beauty publication – Black Beauty & Hair (BBH) Magazine. Susan who started her acting career in 2002, is especially passionate about the beauty and hair business. She currently owns a hair salon and clothing store called Suez Place.

The feature can be found on the “wise buys” page of the February/March 2011 issue of the magazine. For her BBH feature, Susan was sporting hair extensions from the Fabulous Hair Europe range by Rachael Nsofor. The feature was facilitated by Susan’s Management/PR Representatives – E4 PR headed by Egor Efiok.

International stars that have been featured in BBH include Brandy, Halle Berry and Jamelia. 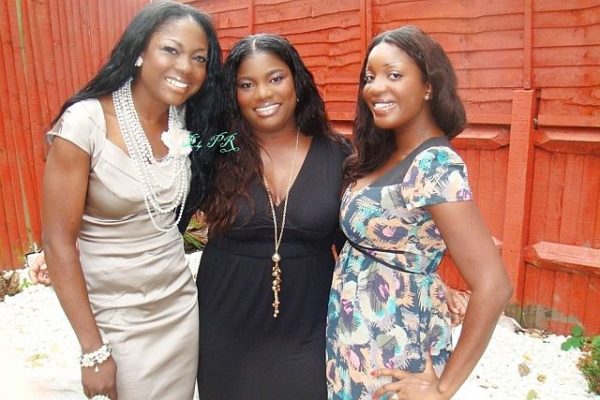 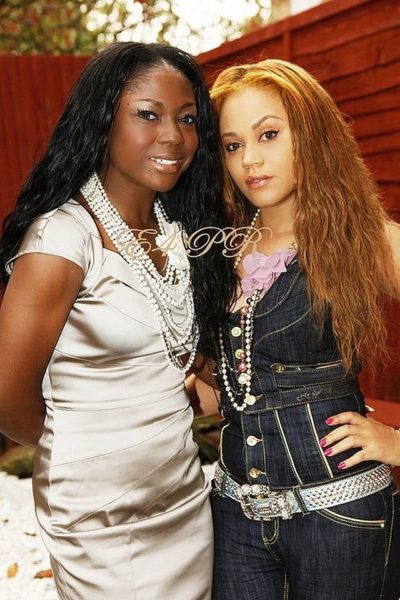 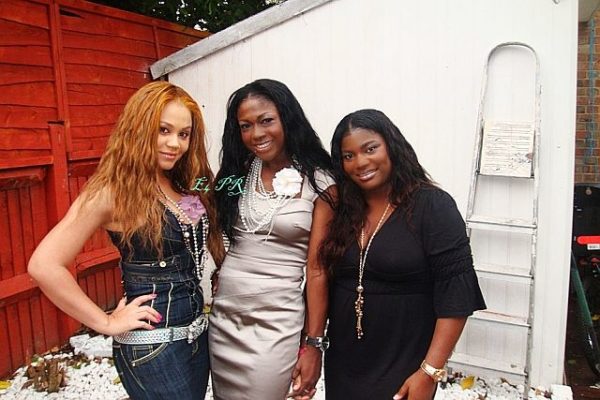