Westfield shopping centre in West London was buzzing with celebrities, fashion insiders and press last night as Naomi Campbell held the gala launch of her Fashion For Relief pop-up shop. The charitable venture has received donations from designer brands including Burberry, Vivienne Westwood, Alexander McQueen and Victoria Beckham. The pop-up shop will be active at Westfield for one week and all the proceeds will go to the Prince’s Trust, a UK based youth charity that helps change young lives.

One international star who stood out was Nigerian actress, Genevieve Nnaji. The Nollywood superstar looked good  as she enjoyed a night of networking and shopping dressed in her draped green dress paired with nude platform pumps. Genevieve is currently promoting her movie, “Mirror Boy“, the movie premiered in Leicester Square in February 2011 and will be opening in cinemas across Nigeria in June 2011. 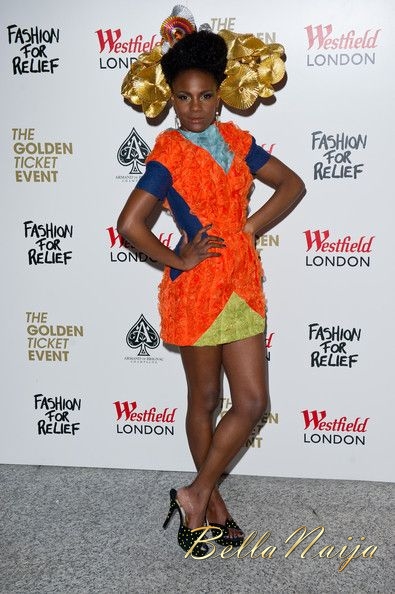 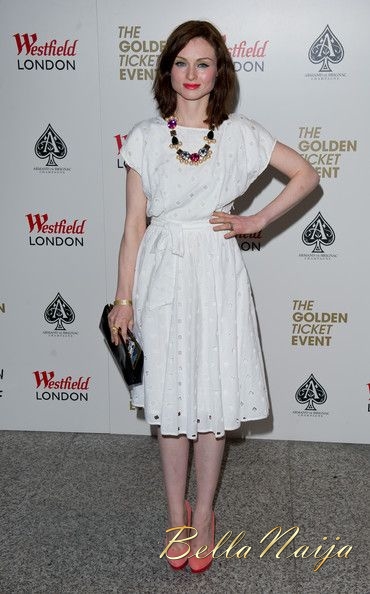 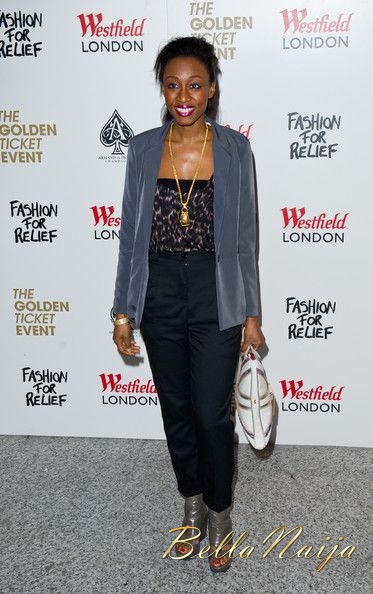 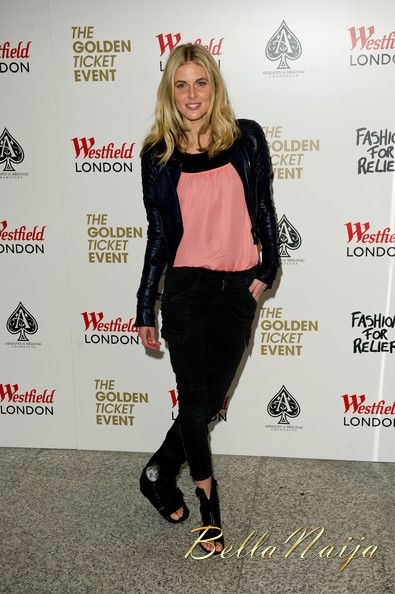 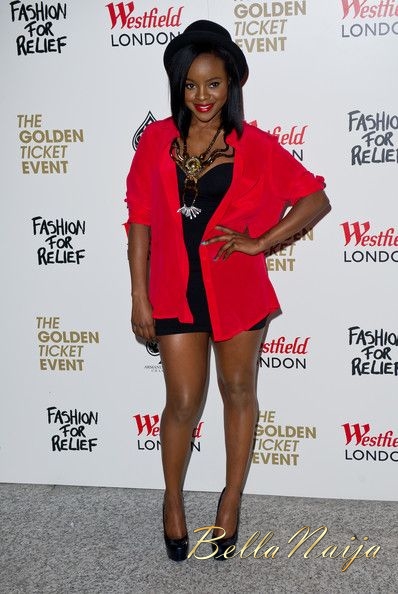 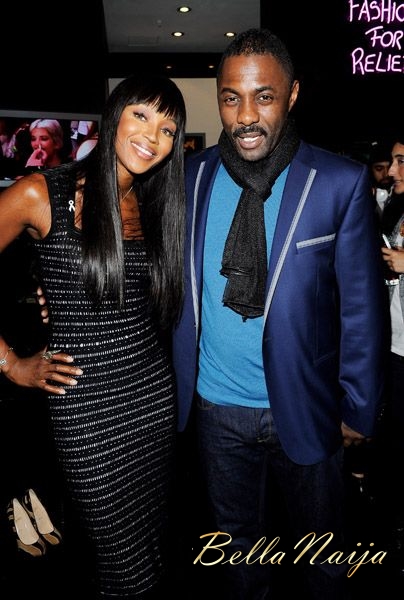 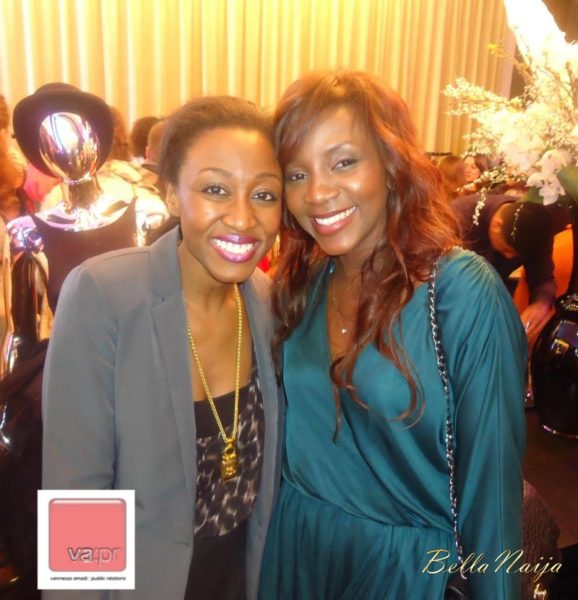 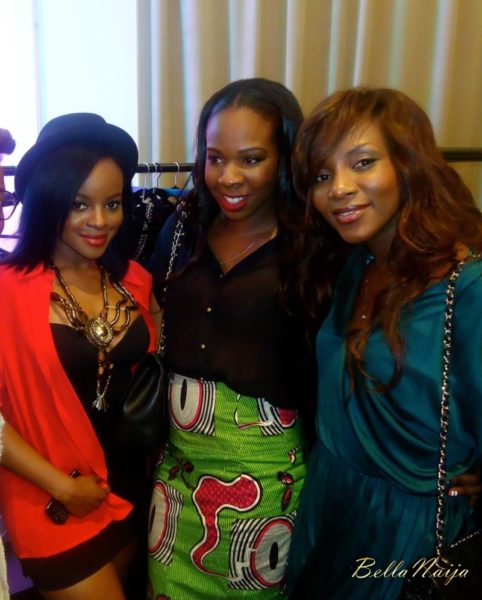 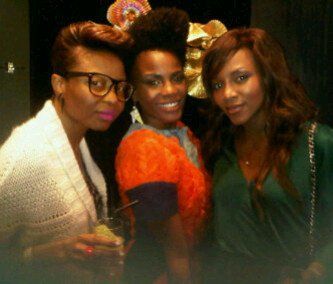