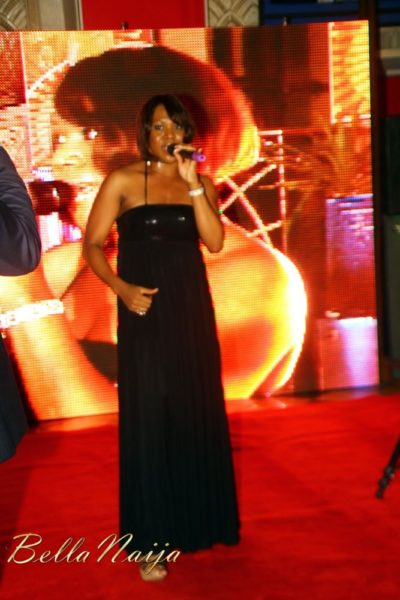 Lancelot Oduwa Imasuen and Isang Ubong-Awah‘s movie “Bent Arrows” premiered in various states around the country in 2010; The movie is finally hitting the big screen in 2011 and to celebrate that fete, the red carpet was rolled out at the Silverbird Cinemas in Lagos on the 14th of April 2011.

The guest list included the stars of the movie; Stella Damasus and Omoni Oboli alongside Nollywood star Genevieve Nnaji and Musician/Actress, Ashionye Ugboh-Raccah who made her first major red carpet appearance since the birth of her first child a few months ago.

According to the official press release;

Bent Arrows’ storylines weave together to illuminate the human consequences of sexual abuse, betrayal, undue parental control and the male child syndrome on both the society, and specifically, on young girls.

For the first time in the history of movie making in Nigeria an independent soundtrack album was produced for a movie. The “Bent Arrow” soundtrack album was produced by Nigeria’s foremost music producer, Cobhams Asuquo with different genres of music and features notable Nigerian singers like Styl Plus, the Rooftop MCs, Nikki Laoye, Stella Damasus and many more music stars.

The cast of “Bent Arrows” include notable actors including Olu Jacobs, Stella Damasus, Omoni Oboli, Desmond Elliot, Joke Silva, Ngozi Ezeonu and Enebeli Elebuwa. The movie was written and produced by Isang Ubong-Awah and directed by Lancelot Oduwa Imasuen. “Bent Arrows” will open on the 22nd of April 2011 in cinemas nationwide. 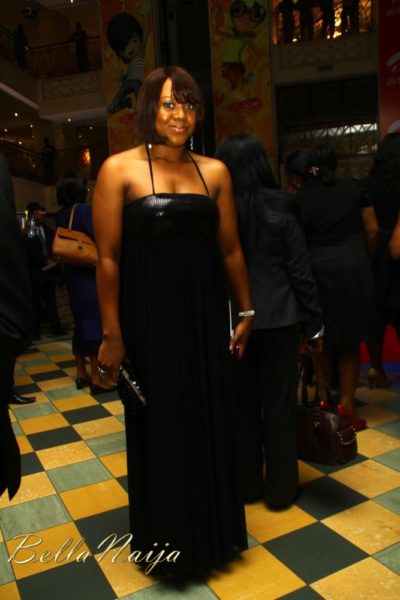 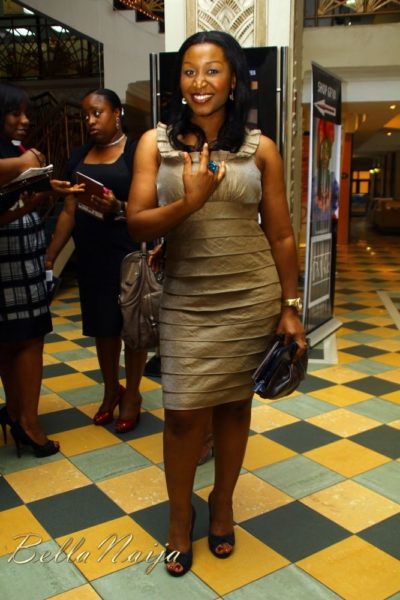 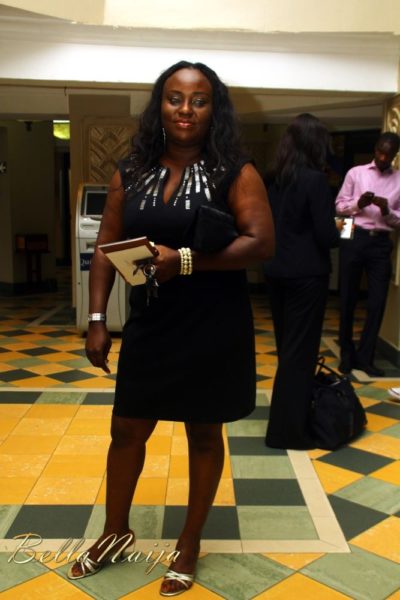 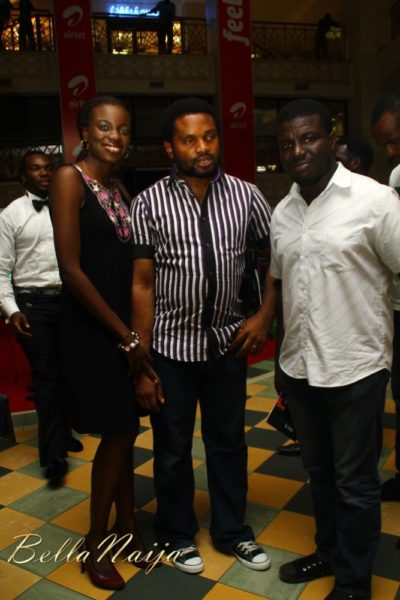 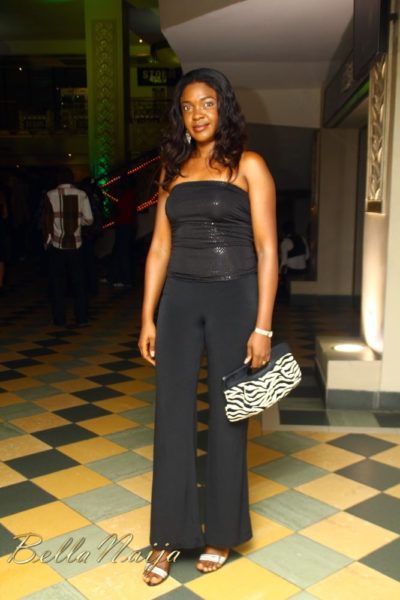 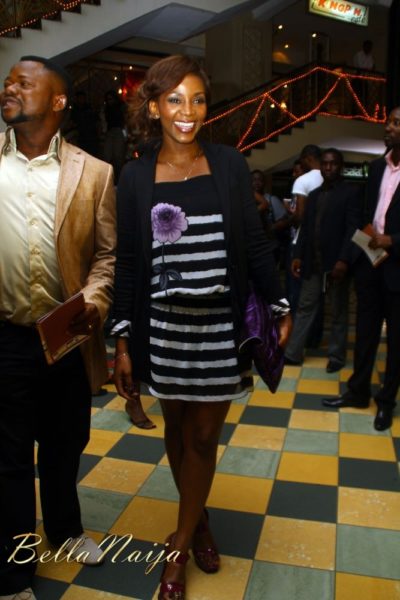 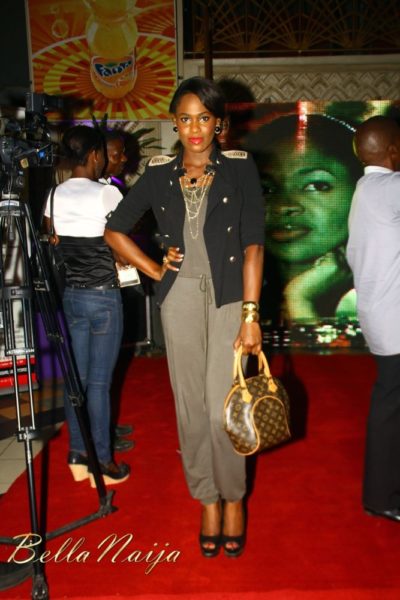 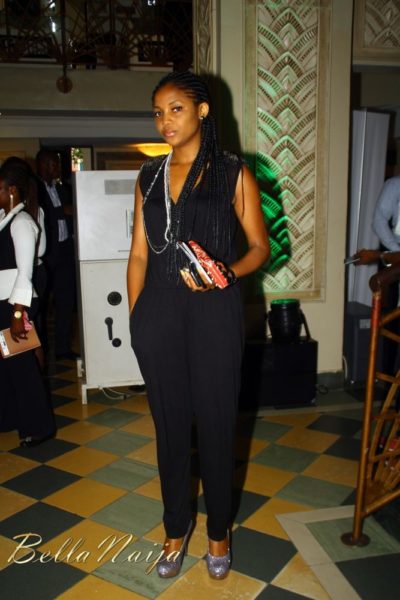 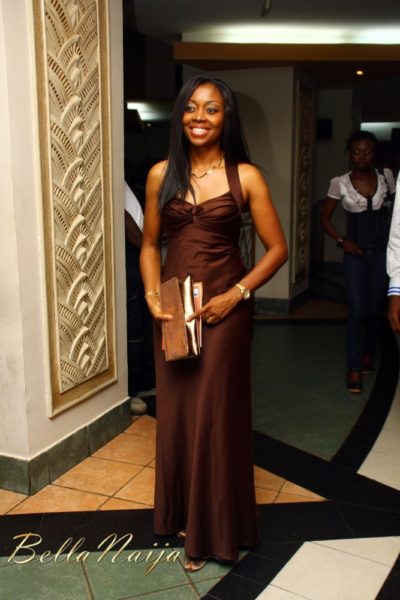 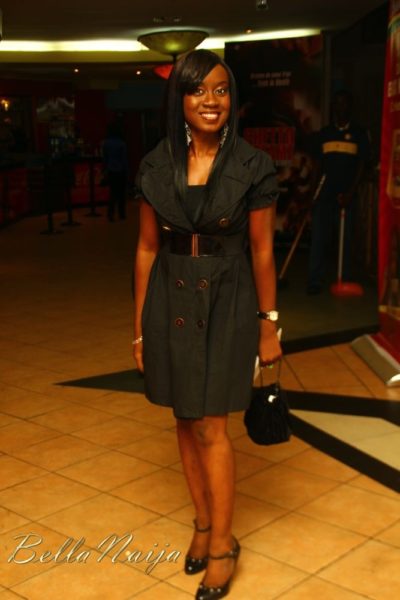 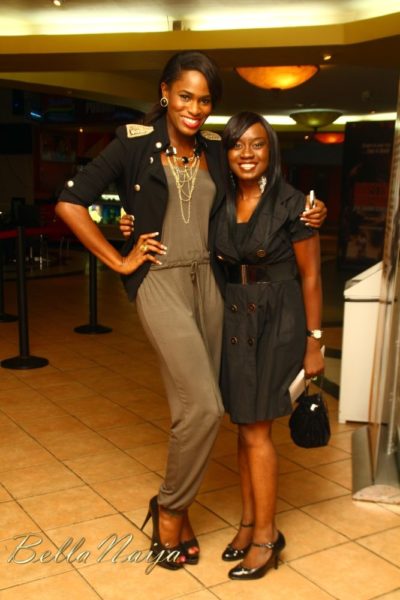 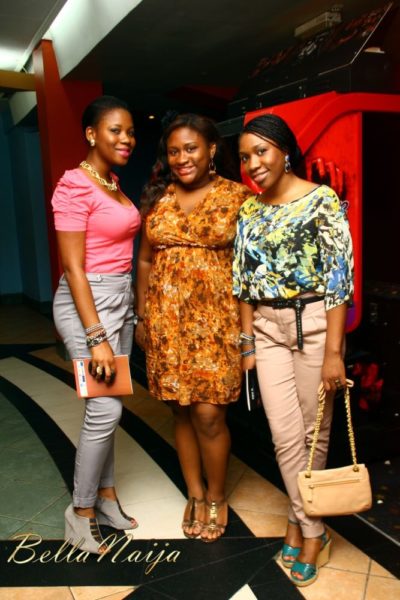 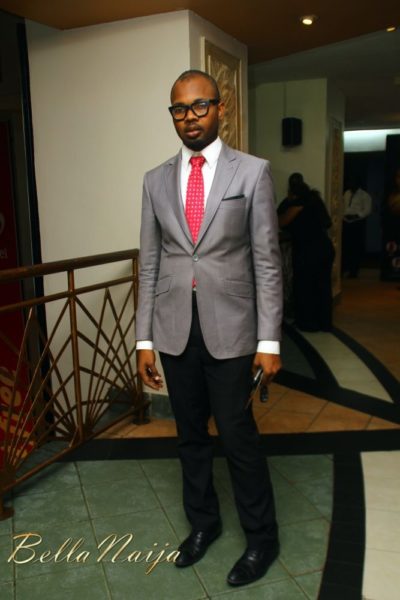 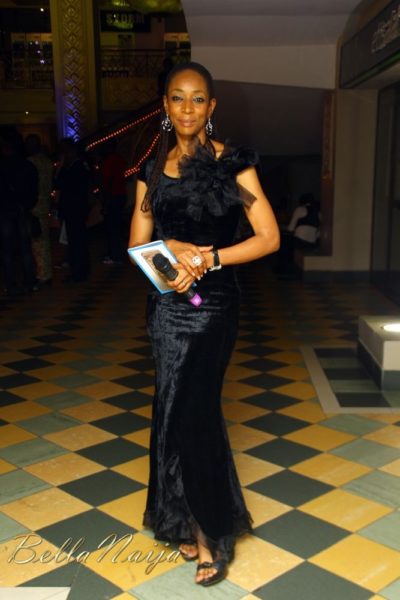 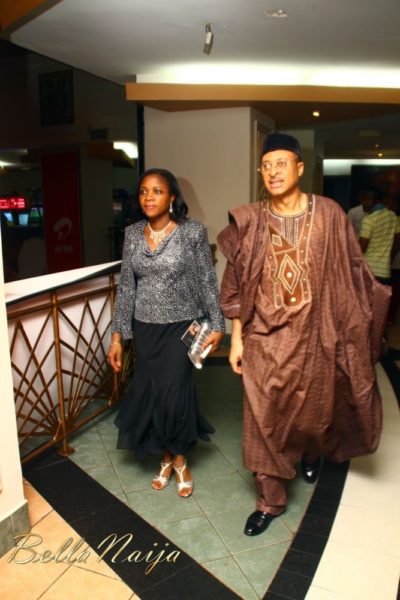 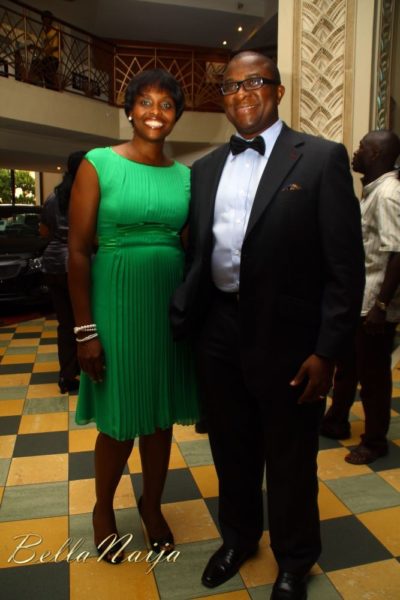 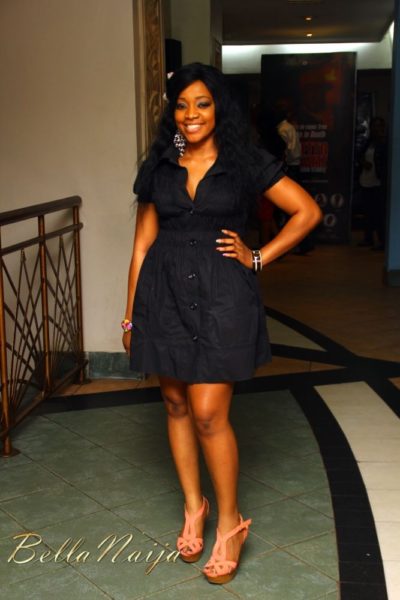 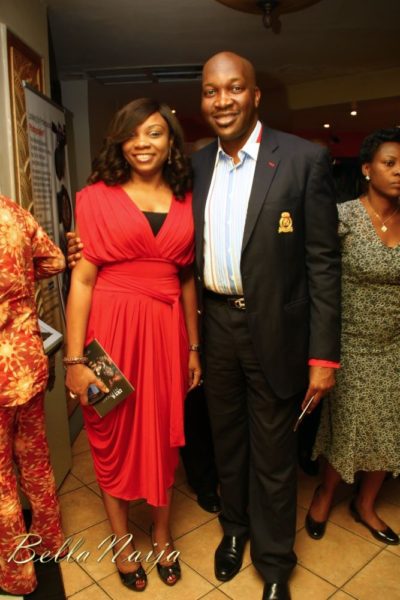 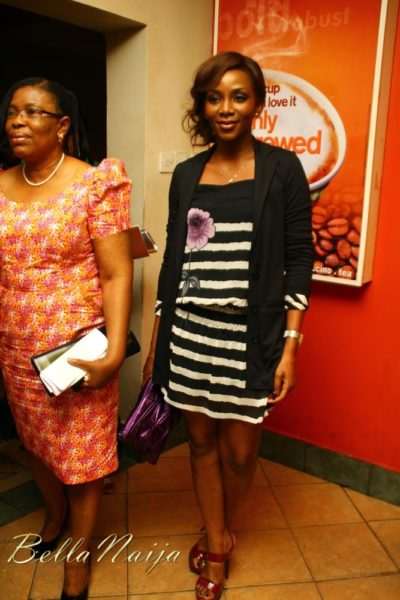 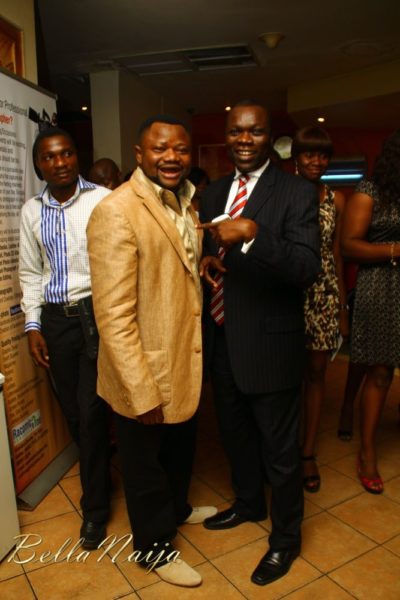 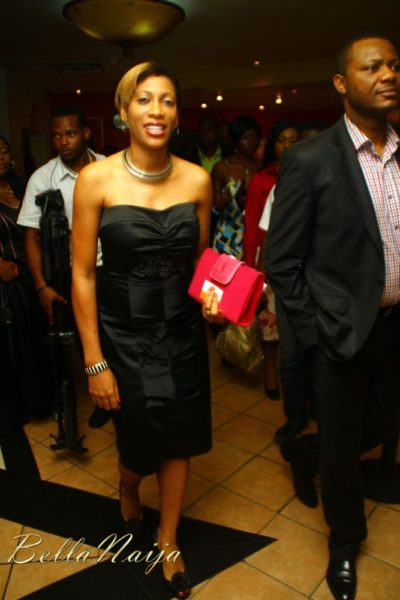 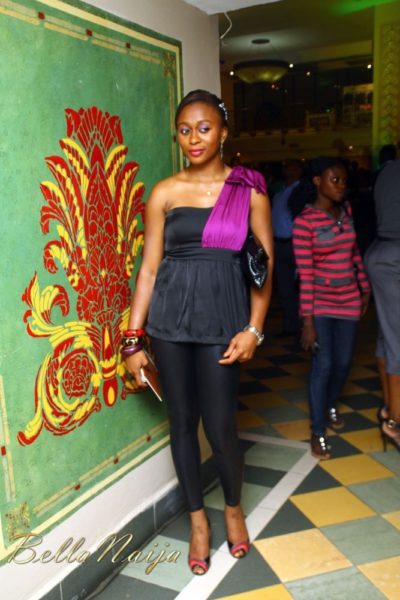 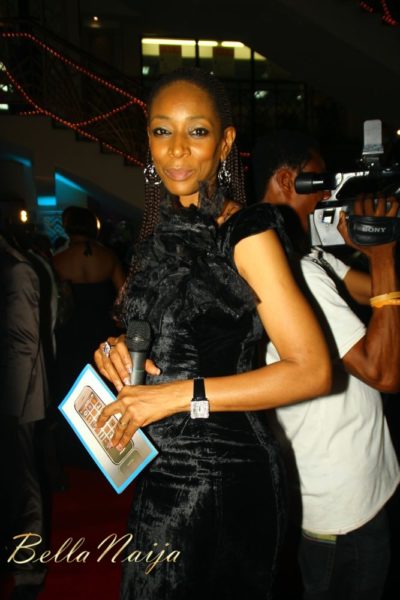 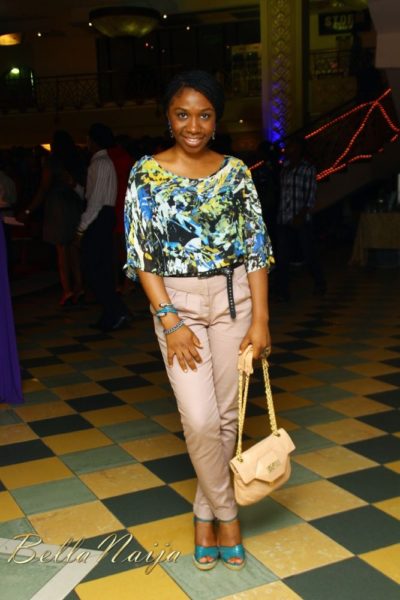 Video from the Soundtrack of “Bent Arrows”

FLARE – The 2011 Oaken Events Fair: Photos from the “Dine with Preston Bailey” Event