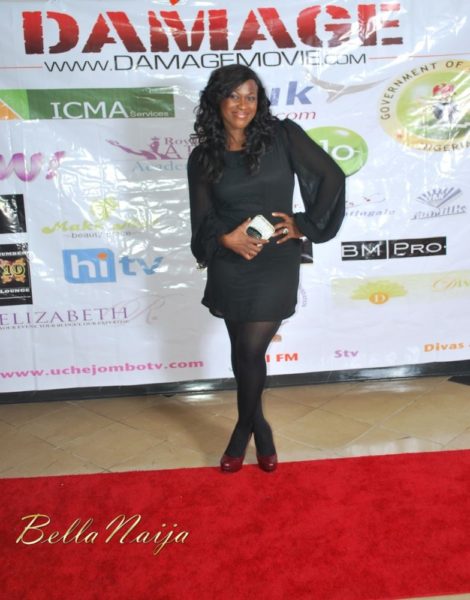 Damage which has already had a spectacular premiere in Lagos and London premiered in New York on the October 7th and will premiere in Kentucky on October 15th, Houston, Atlanta on the 21st of October and in Philadelphia. Already tickets for the event are already on sale online at www.damagemovietickets.com.

Other stops on the tour include Texas and Minnesota. 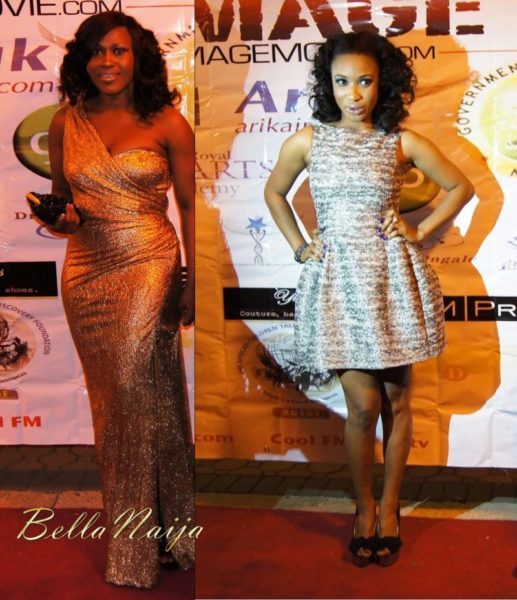 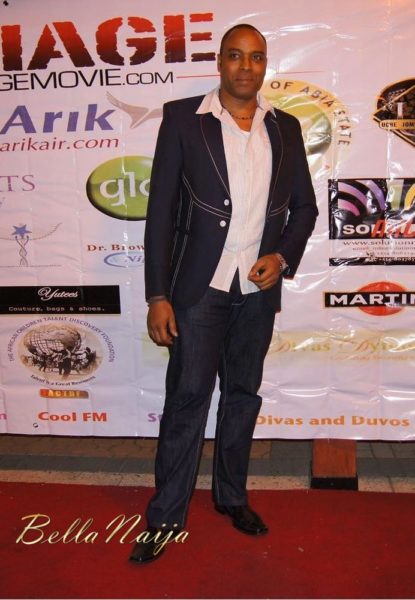 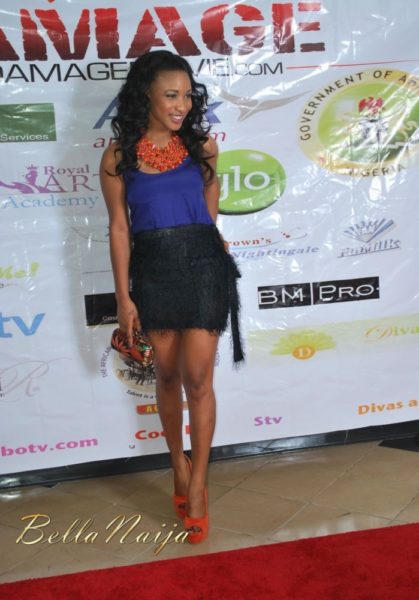 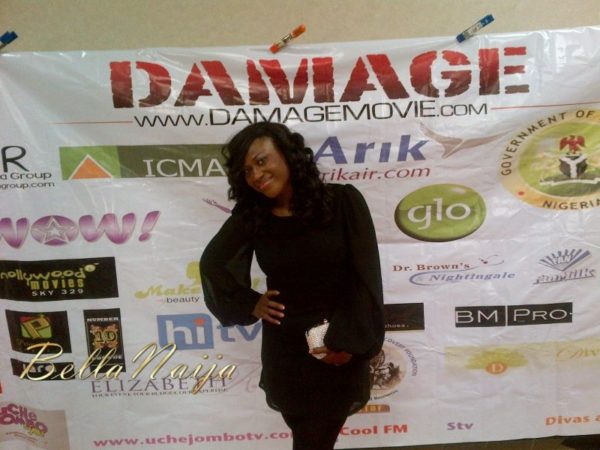 BN Extra Extra!
The ladies getting dolled up 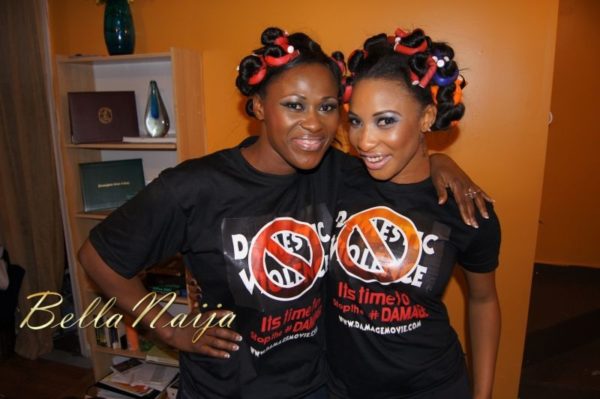