Who Won? Who Looked Fab? Find Out! Photos from the 2011 Edition of MODE Men Magazine's "Men of the Year" Awards 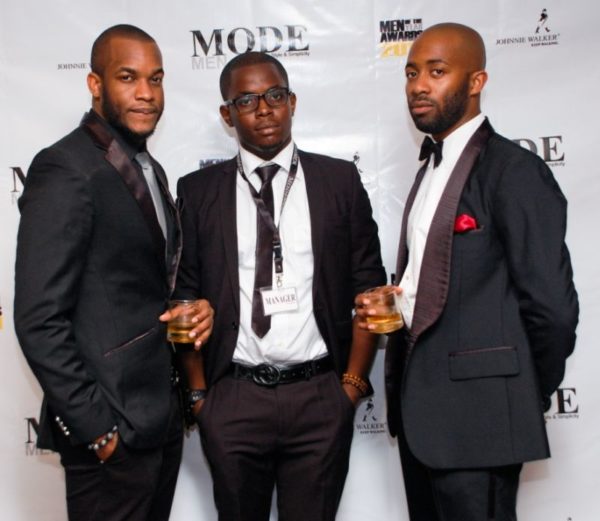 The event kicked of with a rendition of the national anthem with the president of the Performing Musicians Association of Nigeria (PMAN), Tee Mac Omotsola leading with his famed flute, after that stirring start, the hosts – Beverly Naya, Frank Edoho and Freeze  took over the show.

K-Soul, Femi Adeyinka and Praiz provided musical entertainment as awards were given out in fourteen categories.
The “Man of the Year” award went to Dr. Paul Orhii – Director General of the National Agency for Food, Drugs Adminstration and Control (NAFDAC) while the ‘Woman of the Year” prize for 2011 was awarded to Orode Ryan-Okpu of the Pink Pearl Foundation, an organization focused on breast and cervical cancer awareness.

Publisher/Editor-in-Chief of the magazine, Abubakar Tafawa Balewa urged the corporate world to support events like this as they are instituted to honour achievers in the society and also thanked guests for honouring his invitation.

The event was sponsored by MTN and Johnnie Walker. 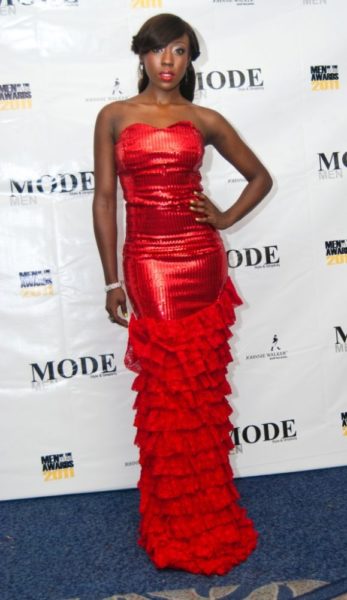 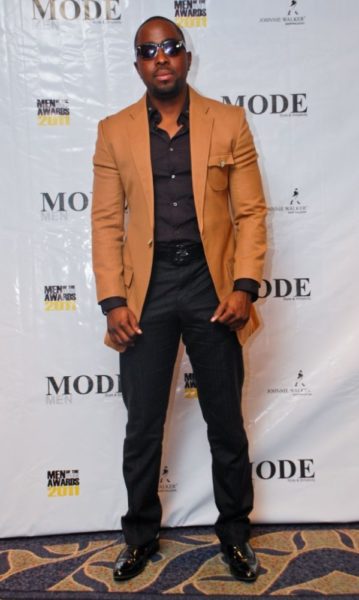 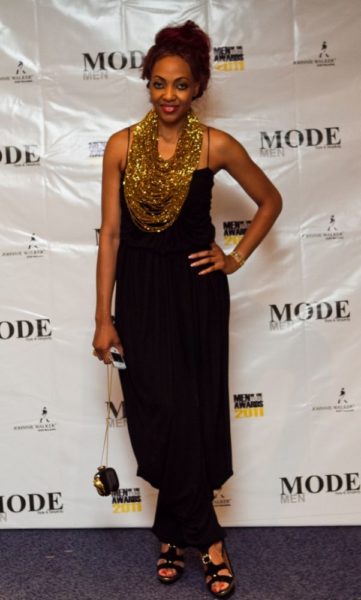 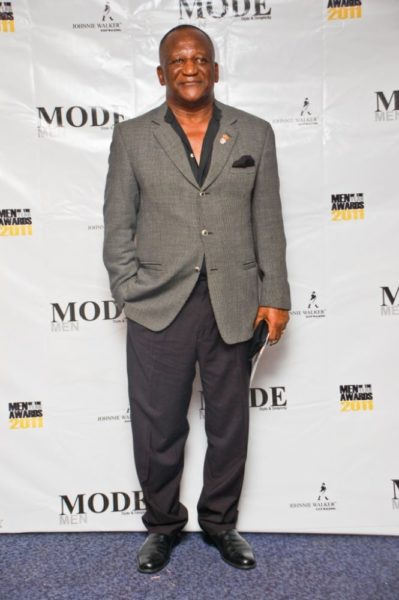 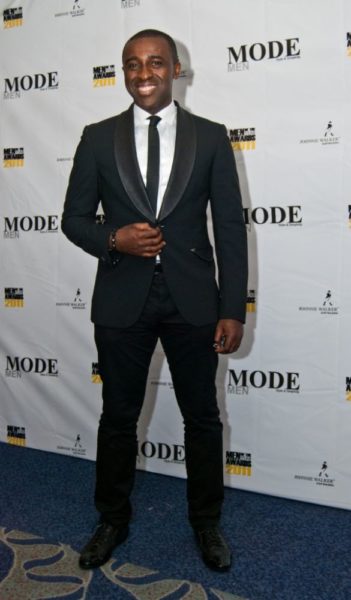 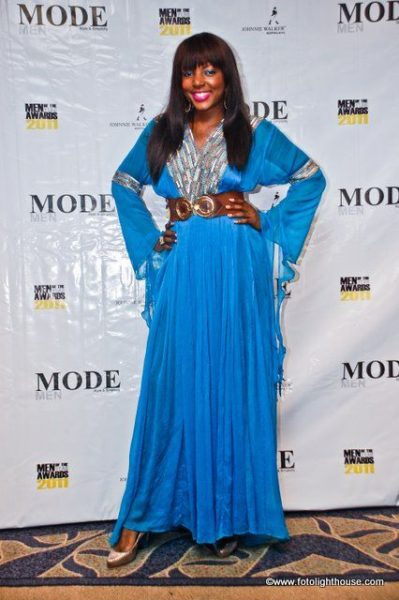 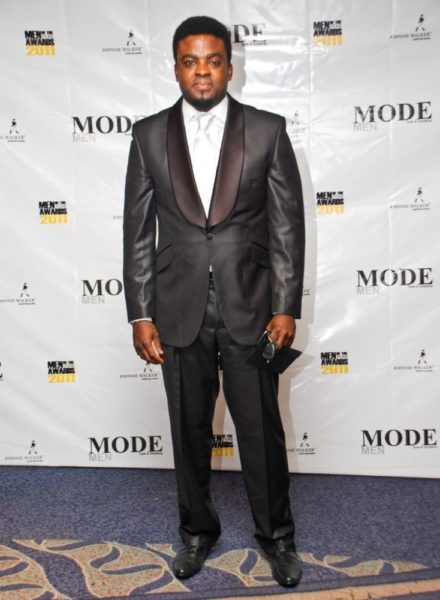 Lanre Smith with his wife 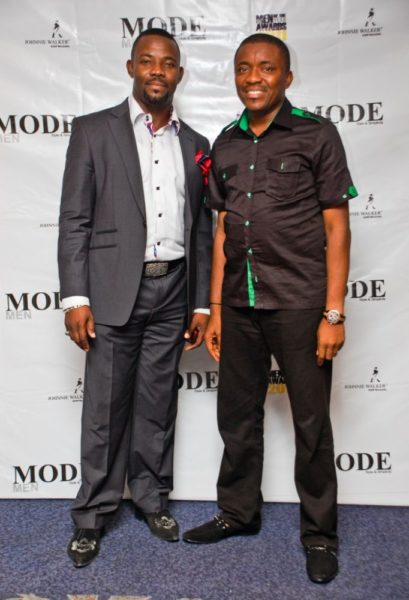 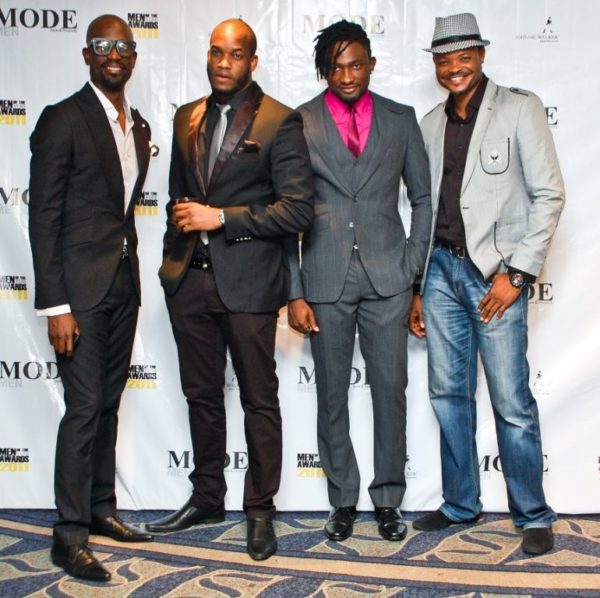 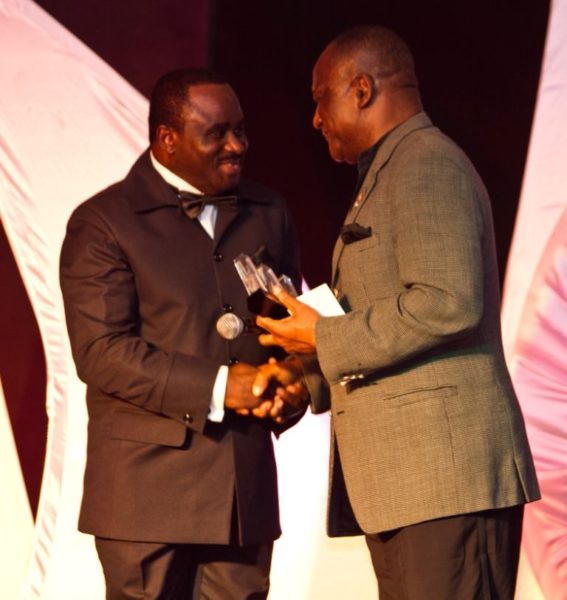 WOMAN OF THE YEAR
ORODE UDUAGHAN

COMEDIAN OF THE YEAR
SEYI LAW

MOST STYLISH ‘YOUNG’ MAN OF THE YEAR
RICHARD VEDELLAGO

ACTOR OF THE YEAR
JOSEPH BENJAMIN

RADIO PERSONALITY OF THE YEAR
FREEZE

DESIGNER OF THE YEAR
OUCH

MUSICIAN OF THE YEAR
DUNCAN MIGHTY

MODEL OF THE YEAR
AGBABIAKA KHALID

Related Topics:Mode Men Magazine
Up Next