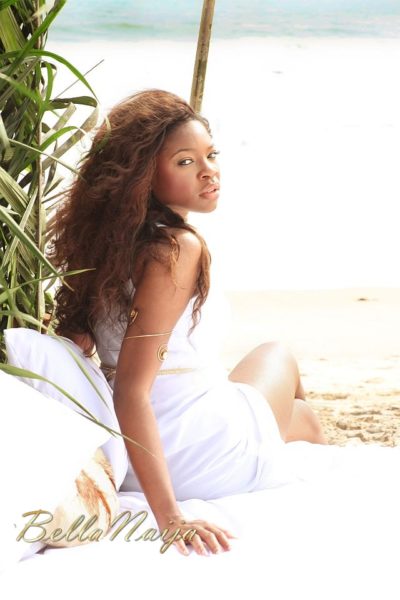 Well, we can’t call it a comeback since she never left.
TV Personality/Video Director Kemi Adetiba has hosted a slew of shows from her start with M-Net’s Studio 53 to Temptation Nigeria and most recently Maltina Dance All.
Kemi will be headlining her own show which has been developed by her production company. So far, no official details have been released but we know the show is titled “Kemi Adetiba’s TV Diaries“.

So far, we have spotted excited tweets from Kemi and stylist Bolaji Animashaun. BN also heard Kemi’s brother Ad/Creative Exec Remi Adetiba has been working behind the scenes on the project.

Will it be a reality show, talk show or documentary series?
Look out for exclusive details and photos on BN soon.