Eldee Tha Don is a veteran in the industry having been in the music industry and staying relevant for over a decade. Having already released four albums – “Long Time Coming” in 2004; “Return Of The King” in 2006; “Big Boy” in 2008 and “Is It Your Money?” in 2010; Eldee has not only become a household name but his music has entered our hearts. 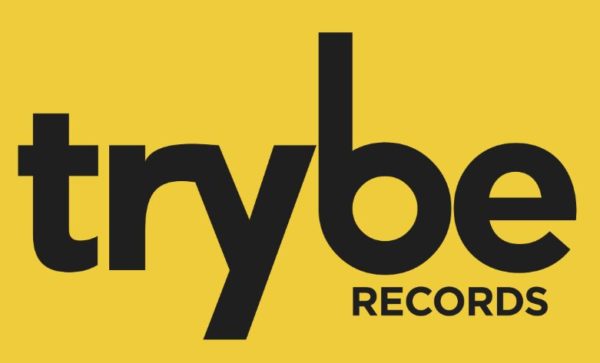 With his new singles “Today Today” and “Wash Wash” receiving massive airplay, and in anticipation and preparation for his fifth album effort, “Undeniable”, the CEO of Trybe Records is starting a nationwide wide club tour which kicks of on the 14th of April at Klub Vaniti, Abuja.