On Friday 3rd August 2012, Big Brother Africa All Stars 2010 Winner Uti Nwachukwu turned 30. To mark the beginning of a new chapter in his life, Uti celebrated his day with 67 widows at the Calabar Hall, Surulere, Lagos. The former reality star who is now a musician and actor, was all smiles at the venue, sporting his signature hair do, a white shirt and black pants.

To support Uti and celebrate with him as well as the 67 widows on his birthday, were some of his close friends in and out industry including Nigerian songstress Kefee, comedienne/Uti’s Jara TV co-host Helen Paul, former Mr Nigeria Kenneth Okolie, MC Ice Water, Meg Totanwa, Joy Egbunu, Michael Nwachukwu, Crozz, Alex Ekubo and his sister, Onah Nwachukwu. The event was hosted by Nigerian comic act Elenu.

Uti cut his birthday cakes with the 67 widows and presented gift items with his friends to them. They were also served finger licking snacks and refreshing drinks. When asked about how it felt to be 30 years, he said “I feel so happy, in the last 10 years, this is the first time I feel this confident and so happy, 30 is a big number, my life is going to change, I don’t owe anybody any explanation now, I am officially an adult, between now and a couple of years I hope to get married. I see myself as a success story and I thank God for that.”

Speaking on his reason for hosting 67 widows on his birthday, Uti said “I thank God for giving me people like Martini, Ify Okeke, Joy Sillo (President of his Fan Club – UFC), Oby Emeka, Pat Awele, Tonto Dikeh, who supported in a special way and every other person who came and supported this cause, they did their best to make this a success. I thank God for surrounding me with people who have good ideas like this.

People always remember the homeless, orphans, motherless babies, physically and mentally challenged and other less privileged, but what about Widows? Lots of women have been maltreated and even driven out and victimised! So many single women out there have sacrificed and still sacrifice all they have for their children thereby not having enough to do the extra things they need to. There is need to recognise widows like these and give them all the support they need at all times. This is why I have allowed press in, not to announce it but so that people bigger, richer and more influential than me will hopefully emulate this on a much bigger scale because some people have things to give but don’t know how to. By God’s grace he will lead us all to do something more permanent in the future”

Inside Piccolo Mondo, as guests sipped on different cocktails, rap sensation Uzikwendu (Ikechukwu’s Brother) as well as KCee and Harrysong performed their tracks to entertain all. The party later moved from the Piccolo Mondo to Caliente Bar & Club, Victoria Island, Lagos.

From BellaNaija.com to Uti Nwachukwu, we wish you all the best in your life and career and a happy belated birthday! 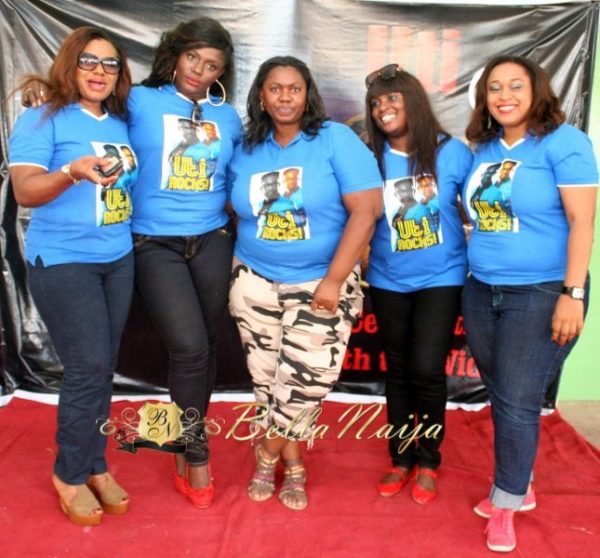 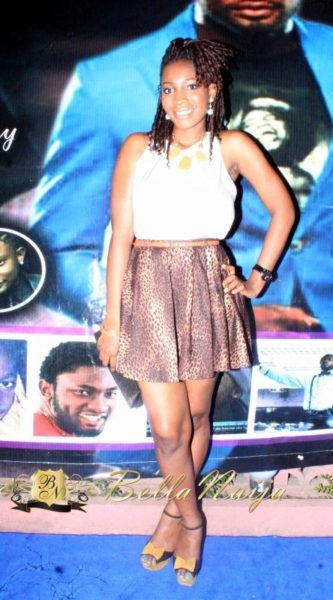 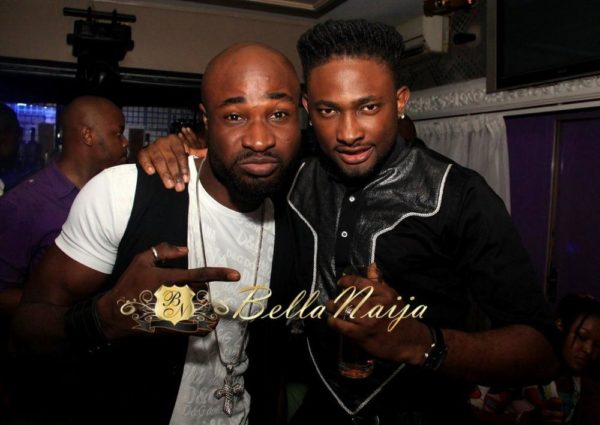 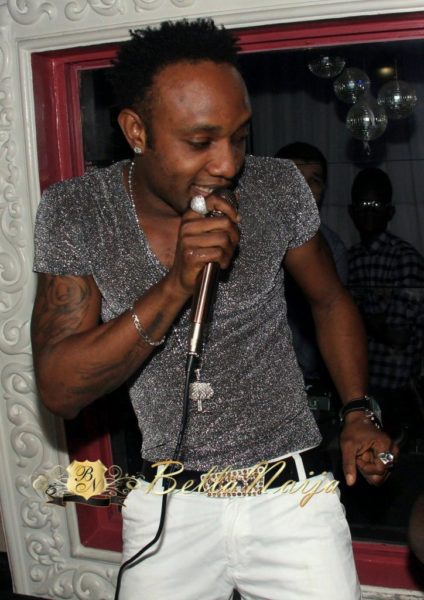 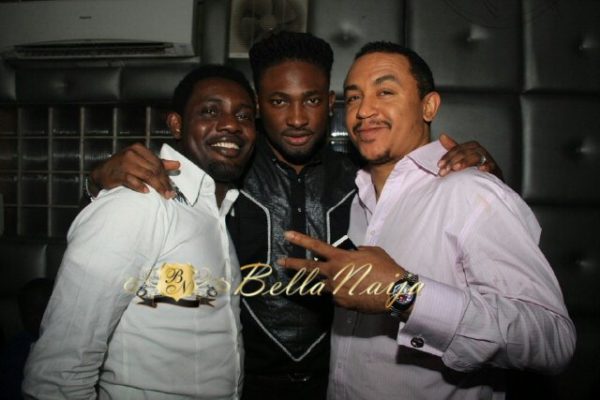 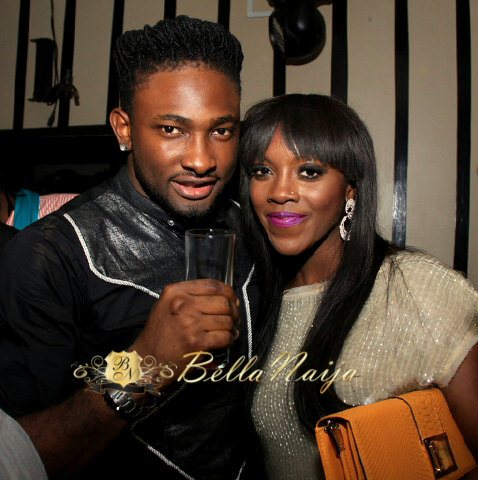 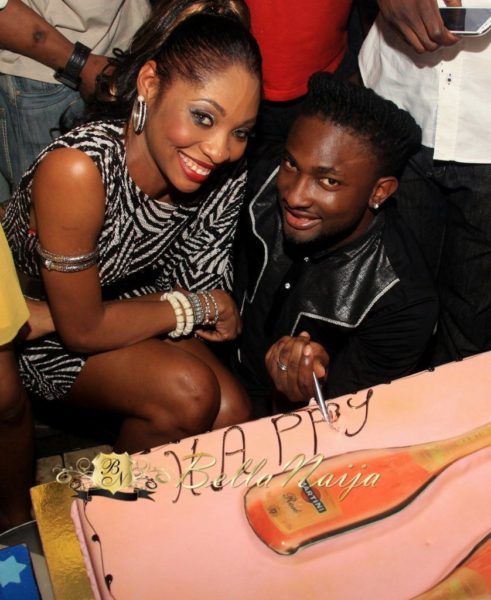 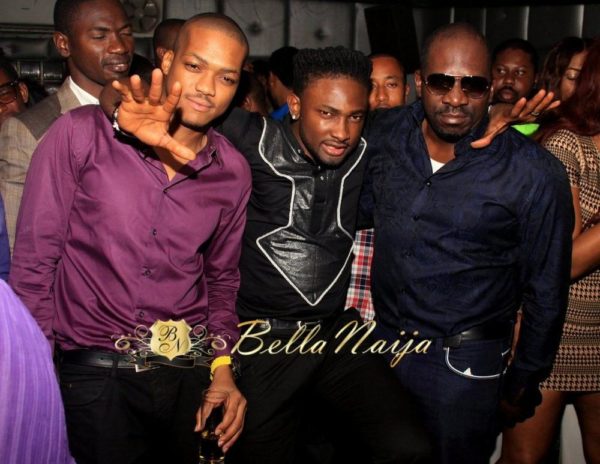 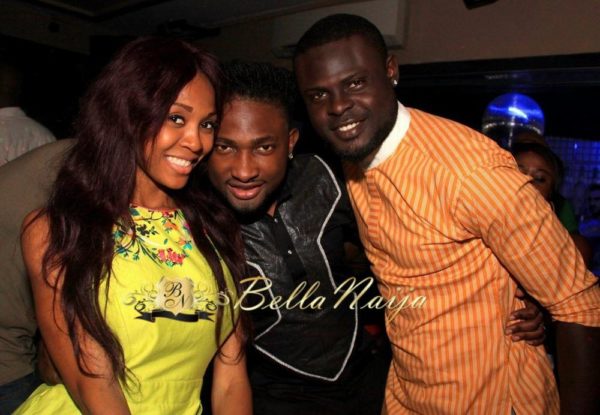 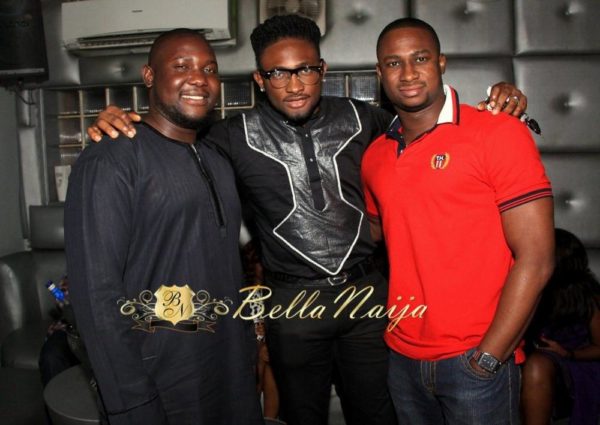 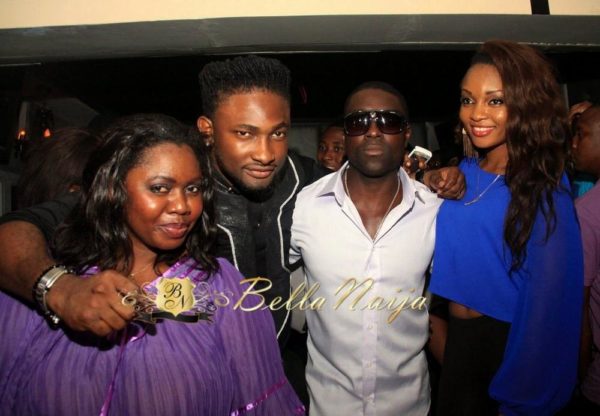 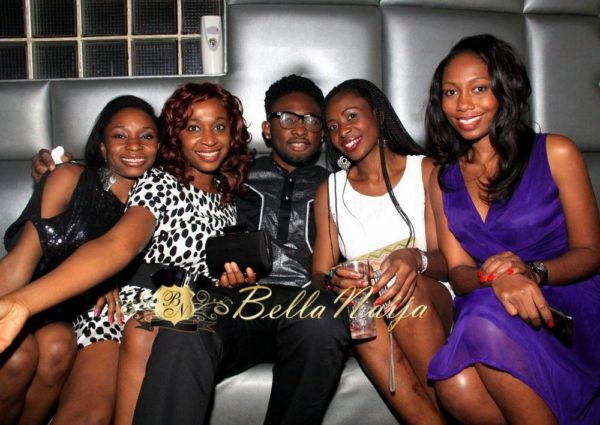 Don’t Be That Guest We All Hate To Host! 7 Things To Note When You Have To Sleepover