To support the superstar at his album and club launch, were some of Nigeria’s most loved entertainers including Tiwa Savage, who featured on Flavour’s hit track, Oyi (Remix), Kukere master, Iyanya, pop group, Bracket and KCee.

Hmm, seems like Enugu city is really stepping up its game – Check out all the photos from the event!

Your Exclusive Sneak Peek of the Club 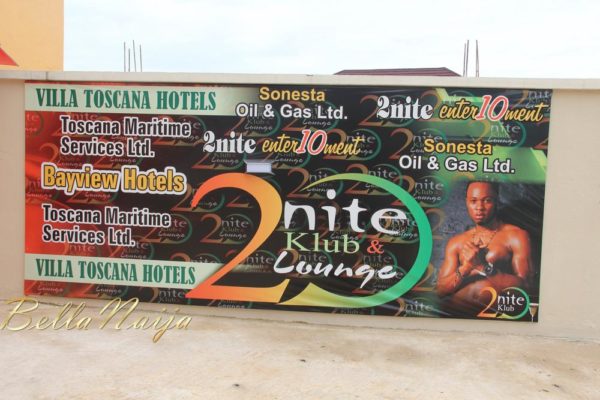