Although HIV prevalence is much lower in Nigeria than in other African countries such as South Africa and Zambia, the size of Nigeria’s population means that by the end of 2009, there were an estimated 3.3 million people living with HIV.

An unforgettable night, the theme of the Grey Goose Winter Ball was the 1950’s Cote D’Azur. The exclusive event combined world-class cuisine with bespoke Grey Goose cocktails, as well as live music performances by Emeli Sandé and Labrinth. 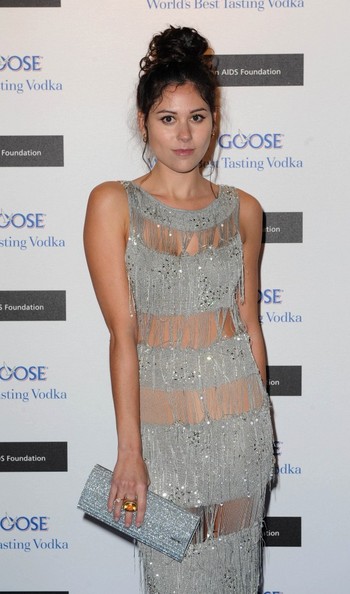 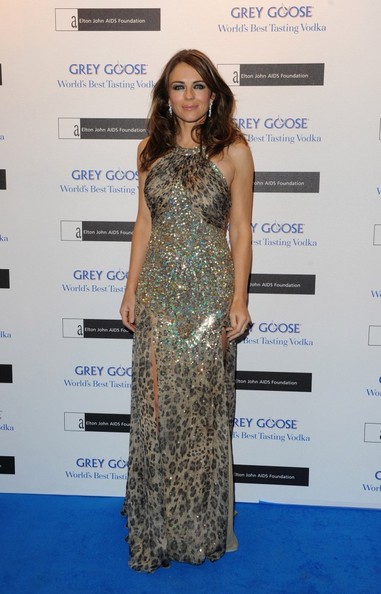 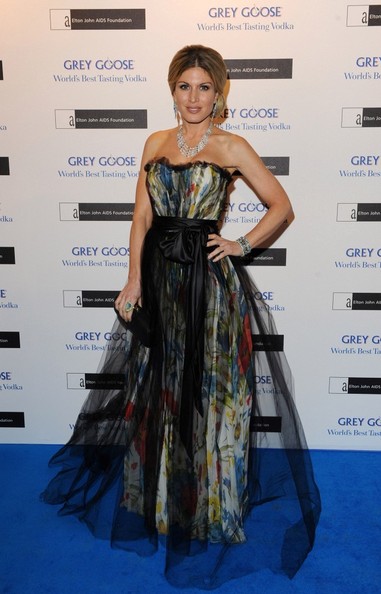 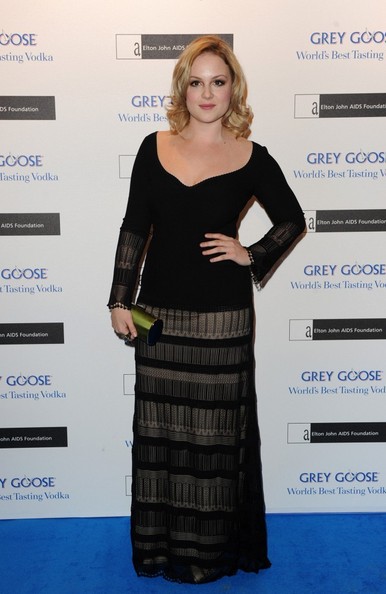 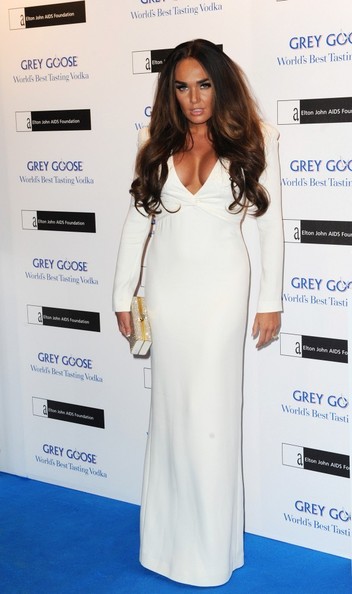 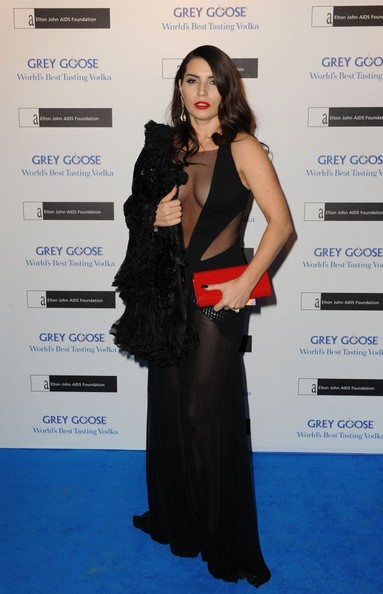 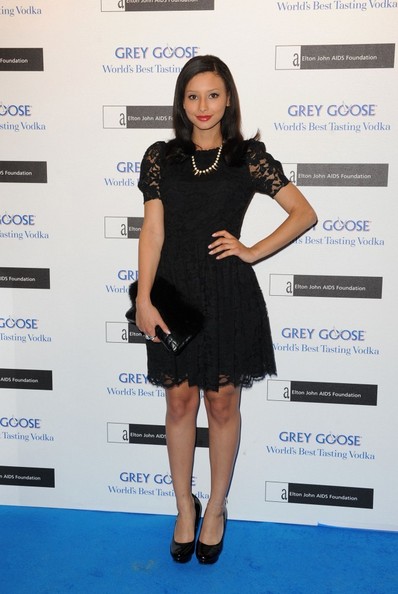 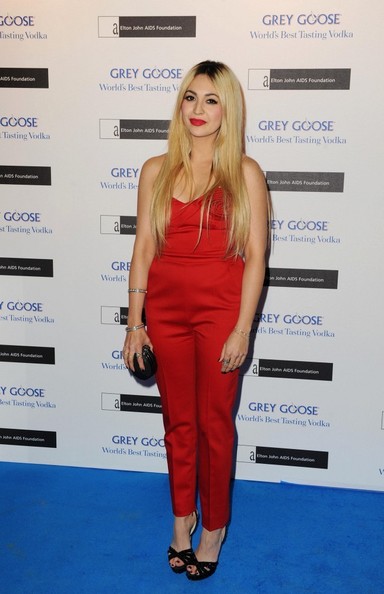 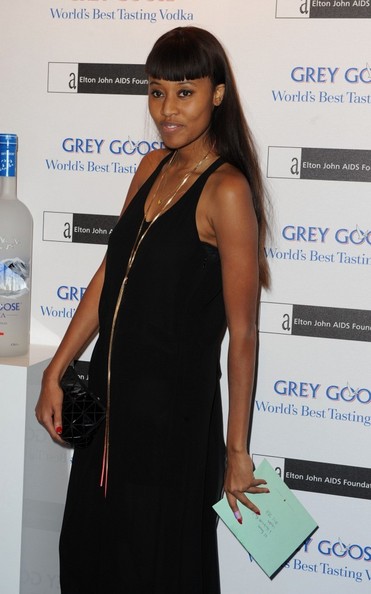 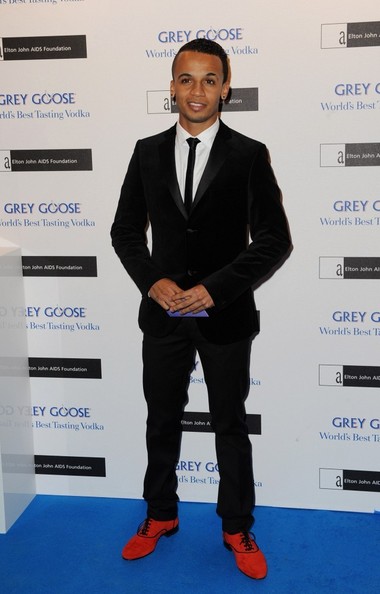 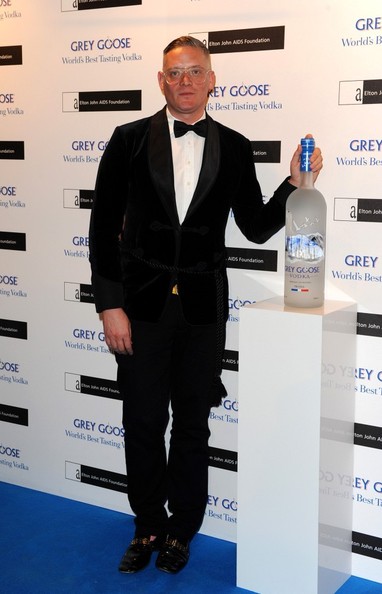 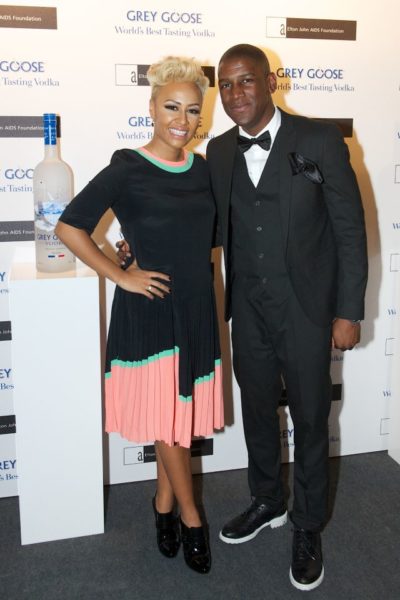 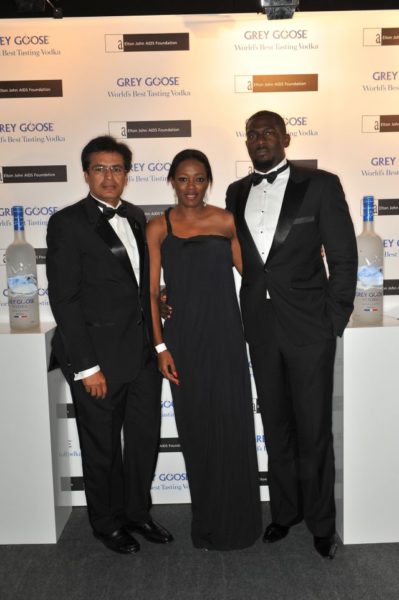 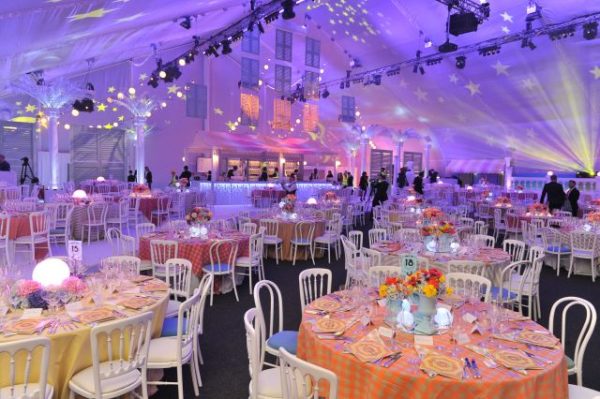 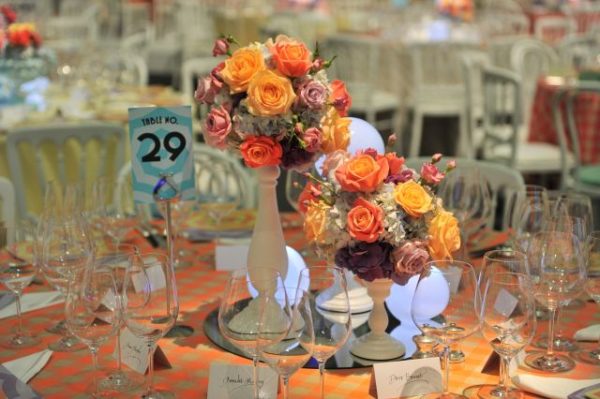 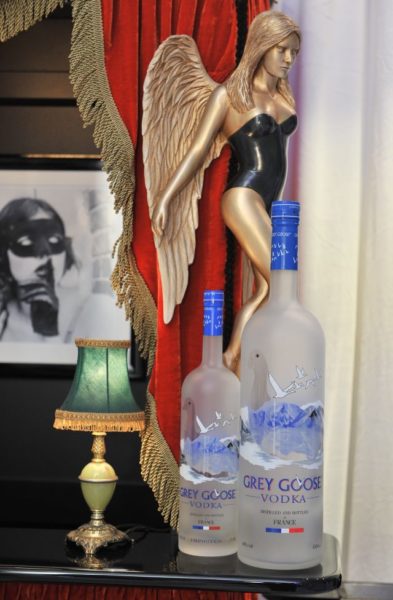 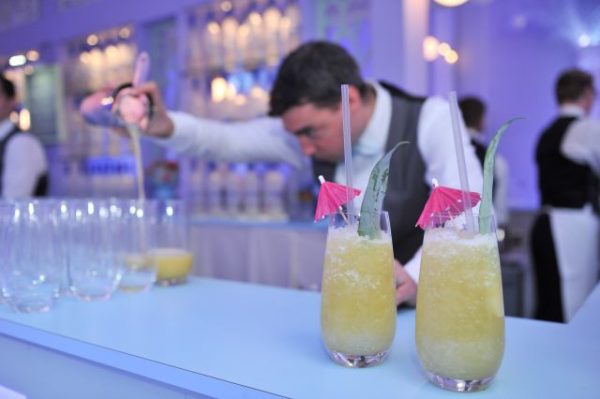 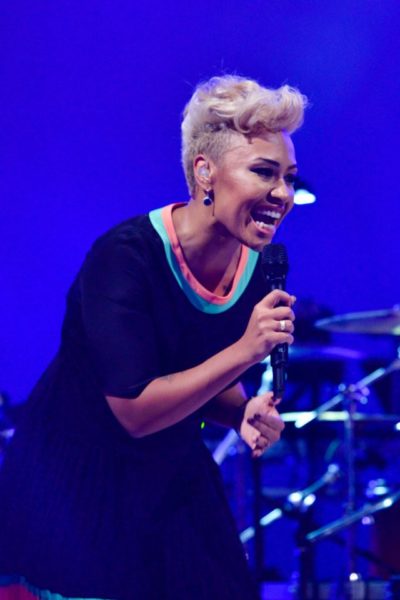 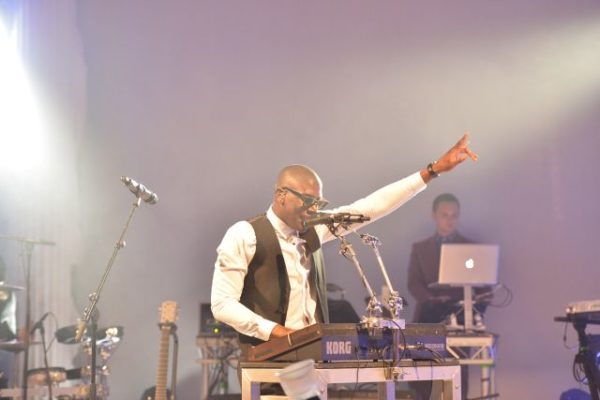