Your First Look at Our African Beauty Queens Representing at the 2012 Miss Universe Competition - Who Will Bring the Crown Back to Africa?

On Wednesday 19th December 2012, the 2012 edition of the Miss Universe Competition at the Planet Hollywood Resort & Casino, Las Vegas, USA.

The show will be hosted by Bravo’s Executive Vice President of Development and Talent, Andy Cohen  (known for producing reality shows like the Real Housewives franchise and Being Bobby Brown) alongside E! News/Fashion Police  co-anchor, Guiliana Rancic.

At the Miss Universe finale, 88 beauty queens from around the world including our very own African queens from Angola, Ethiopia, Gabon, Ghana, Mauritius, Namibia, who will be returning after a 3-year long hiatus, Nigeria, South Africa and Tanzania, will vie to win the coveted crown and take over as Miss Universe from Angolan beauty, Leila Lopes.

BellaNaija.com will bring you photos of the beauty queens as the arrive in the USA, till then, check out their profiles and get to know them. 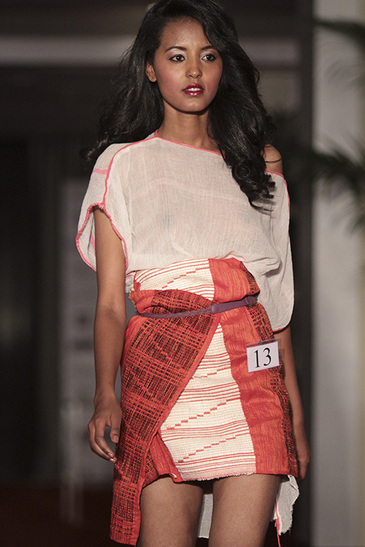 Ethiopia
Profile
Name: Helen Getachew
Age: 22
Hometown: Addis Ababa
Biography
Helen Getachew grew up in Addis Ababa, Ethiopia, where she had a very spiritual upbringing. She enjoys reading the Bible, spending time with family and friends, at the cafe and fashion malls. In addition, Helen hopes to one day be involved in working with organizations that help the poor, especially children.

In her Own Words
I would enjoy working for a nonprofit organization, but my dream in life is to create one myself. 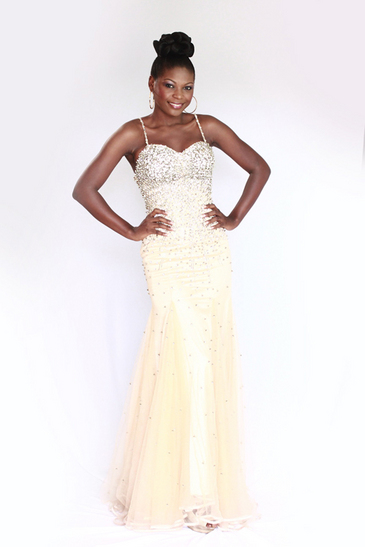 Gabon
Profile
Name: Channa Divouvi
Age: 21
Hometown: Ngounié
Biography
Channa Divouvi was raised in the modest neighborhood of Libreville. Her hobbies include cooking, reading, and shopping. Raised by a mother who is blind, her dream job is to own her own association that helps the visually impaired in her country. She would also like to start a cosmetic company that caters to women of color.

In her Own Words
My mother’s positive attitude throughout all challenges gives me a different perspective in life. Ghana
Profile
Name: Gifty Ofori
Age: 24
Hometown: Accra
Biography
Gifty Ofori grew up in the suburbs of Accra, the capital city of Ghana, in a household where discipline, hard work, and achievement were always emphasized. Quite the tomboy, She would often be found playing outside with her siblings and friends. Her interests include gardening, nature, and travelling. Currently, Gifty works as a registered nurse and hopes to one day become a doctor.

In her Own Words
I pursue every goal and opportunity presented to me with passion. 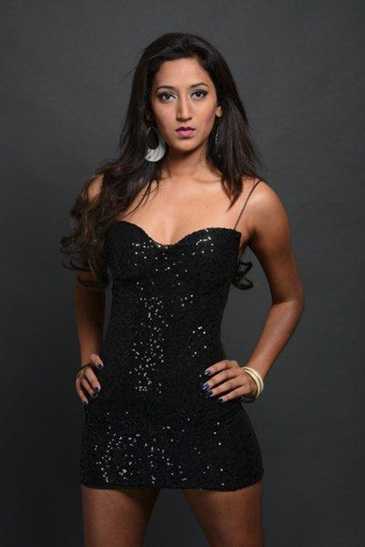 Mauritius
Profile
Name: Ameeksha Devi Dilchand
Age: 26
Hometown: Curepipe
Biography
Ameeksha grew up in Curepipe, Mauritius, which is situated on the central plateau of the island. During her college years, she played soccer on her college team for 6 years. She has a law degree and would like to later go on to become a politician. She is about to start concentrating on her Bar Vocational Practice to become a barrister to serve her nation. Ameeksha’s dream is to eventually work as either a Minister of Education or Minister of Sports & Leisure for her home country of Mauritius.

In her Own Words
If we start right now by giving a hand to the needy person next to us, we will be heading towards a better future both economically and socially. 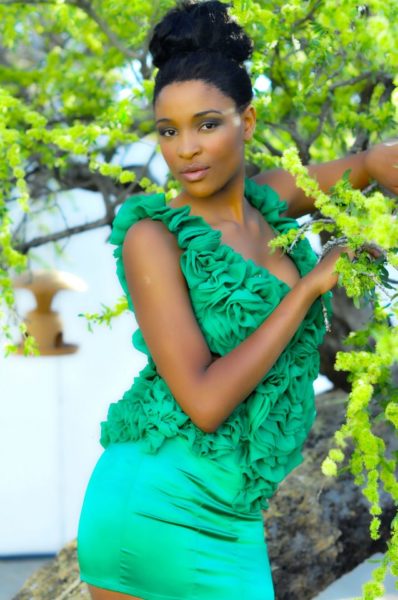 Namibia
Profile
Name: Tsakana Nkandih
Age: 22
Hometown: Windhoek
Biography
Tsakana Nkandih hopes to one day become the first female President of Namibia, because, through this role, she would be able to battle her country’s internal socio-economic issues and strive to empower women. Her strongest passion is reading. She also enjoys volunteering with animals and gardening. Currently, she is attending The University of Namibia in order to gain a degree in Public Management.

In her Own Words
As a politician, I could be an asset to the cause of women and their rights, something that is very close to my heart. 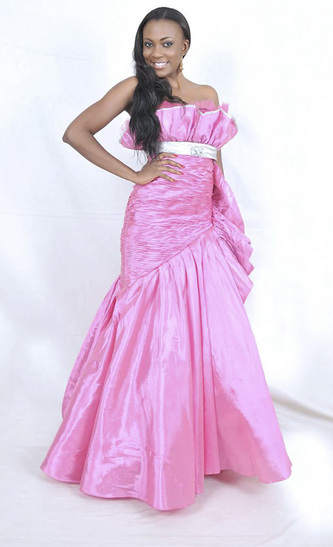 Nigeria
Profile
Name: Isabella Agbor Ojong Ayuk
Age: 26
Home Town: Cross River
Biography
Isabella was raised in Ikom Local Government Area of the Cross River State. It is a largely agricultural area. Being raised by a widowed mother, Isabella has a passion for working with widows. She would love to work to create a small scale business to help raise money for scholarships for their children, home renovations and other basic needs.

In her Own Words
I want the judges to know that determination brought me this far and that I have learned to never give up in life. 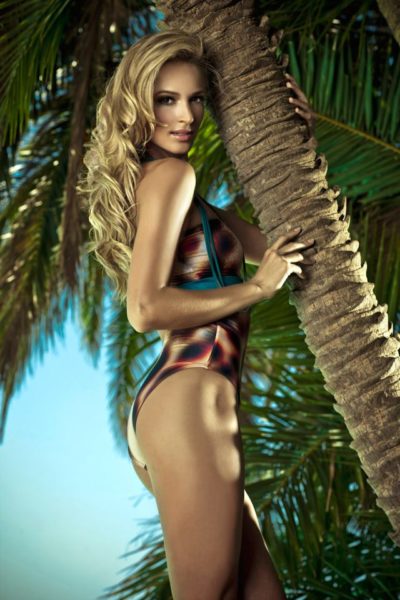 South Africa
Profile
Name: Melinda Bam
Age: 23
Home Town: Pretoria
Biography
Melinda Bam was born and raised in picturesque Pretoria, South Africa. She graduated from the University of Pretoria, South Africa with Honors. Melinda has a wide variety of hobbies through which she maintains a strong balance between sports and art. She aspires to one day start an internal marketing agency that would focus on corporate culture and business psychology.

In her Own Words
Defying the stigma that beauty queens are only pretty faces stimulates me. Tanzania
Profile
Name: Winfrida Dominic
Age: 19
Hometown: Dar Es Salaam
Biography
Winfrida Dominic moved all around her country of Tanzania throughout her childhood, experiencing different cultures and tradition everywhere she went. Growing up, her schools taught many of the traditional dances of Tanzania, a country with more than 100 different ethnic groups. Winfrida is currently studying History, Geography and English, in hopes of becoming an ambassador for her country in the future and engaging in charity work.

In her Own Words
I know how often at a young age, we are told that many of our dreams are not possible, that we are not good enough or pretty enough. I want my success to our shared story.

So, BellaNaijarians, who do you think will bring the crown to Africa? Let us know.