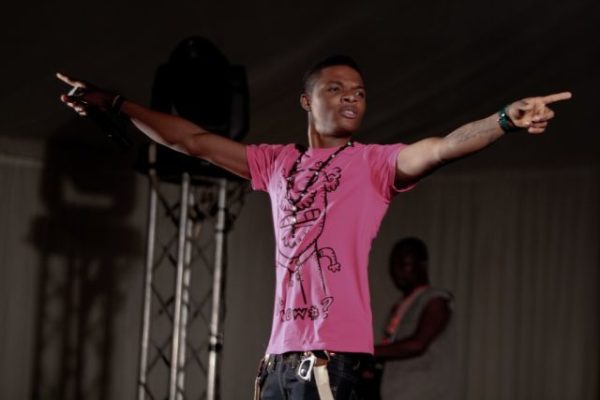 Organisers of the upcoming Beach Soccer tournament, Copa Lagos 2012, have revealed that Wizkid will be headlining the Copa Lagos concert on the opening day. The tournament which is being sponsored by First City Monument Bank (FCMB) begins on Friday December 14th, 2012. It will include a mixture of Beach Soccer, Concerts, Parties and a fashion show over a 3 day period.

Wizkid has an army of loyal fans, on Twitter alone he is followed by over 400,000 people they will no doubt be looking to show their support by seeing him perform live at Copa Lagos. The EME star is no stranger to Copa Lagos he was one of the leading acts last year for the maiden edition. He thrilled thousands of Copa Lagos fans last year with his stunning performance on the beach. His presence this year will be eagerly anticipated, the announcement today will make tickets for the opening day a must have.

Other performers on the opening day include Eva, Ajebutter 22, Solidstar, Tillaman, Shaydee and others. Copa Lagos gets underway from the 14th to 16th December this year. Nigeria is the defending Champion and will take on, Lebanon, Argentina and six times European Champions Portugal at Eko Atlantic.