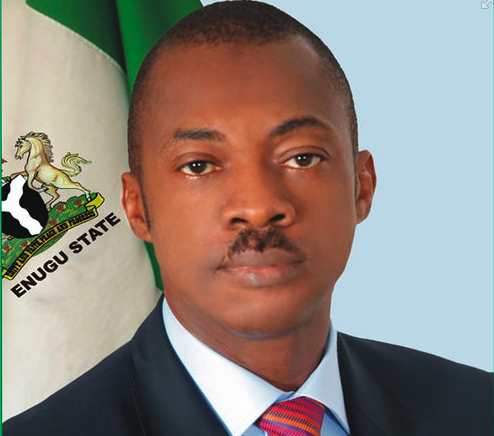 After a prolonged absence from Nigeria following his deteriorating health condition, the Enugu state governor Sulivan Chime has returned to the country. He has been asbsent from office since September 19th, 2012 after handing over the reins of governance to his deputy, Sunday Onyebuchi, who has been functioning in an acting capacity.

Elombah reports that he arrived Abuja aboard a British Airways flight from London yesterday.

Chime was last seen in public four months ago, with officials of Enugu State government claiming that he is on vacation and would soon return.

It is not yet certain when he would return to office.

You Are Invited to the Unveiling of a Flagship Shoe Store “Shoe Lounge” | Get 15% Discount on ALL Shoes Purchased on the Launch Date! Sunday 10th February 2013