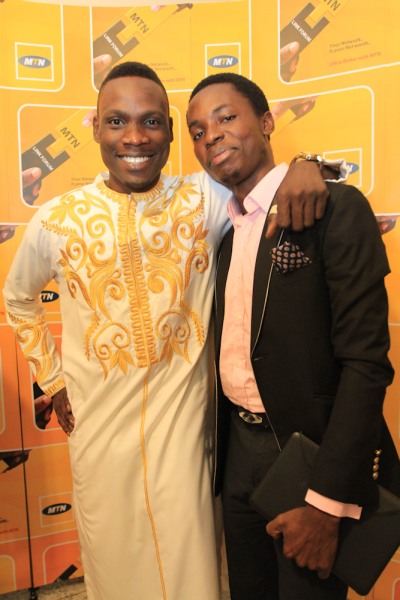 Winners in the Afrinolly Short Film Competition were on Friday, March 22nd presented with cheques for their respective cash prizes. The ceremony was part of the MTN Link Forum that took place at the Federal Palace Hotel, Victoria Island, Lagos.

The competition had kicked off on November 1, 2012 with over 500 entries received by the submission deadline of January 31, 2013. An international panel of judges led by documentary filmmaker Femi Odugbemi, screened the 200 plus entries that met the competition’s requirements and arrived at a shortlist of 20 films in both the short film and documentary categories.

From February 15 to March 8, a voting public decided what films would claim the top three prizes in both categories. On March 11, Anthony Onah‘s Dara Ju, The Promise (Akin Okunrinboye) and To Serve With All Our Strength (Ishaya Bako) were announced as first- to third-place winners in the short film category while in the documentary category Bemigho Awala‘s Hustle On A Mile took first prize with A Short ‘Documentary’ (Olusoji Oyinsan II) and Black and Gold (Joseph Akwasi) taking second and third place.

Some of the awardees were around to receive their prizes with others sending in proxies. 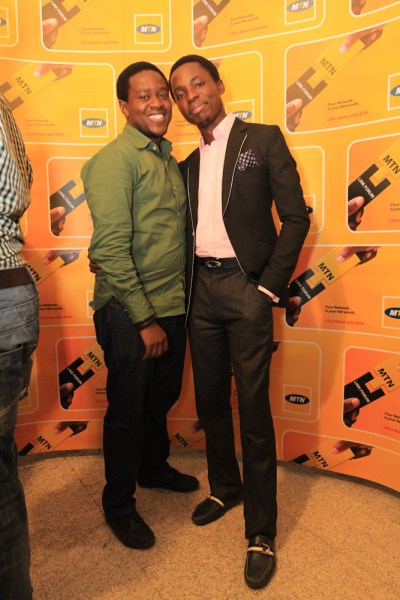 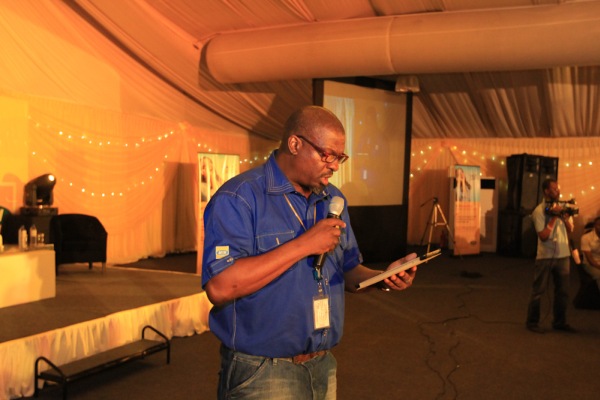 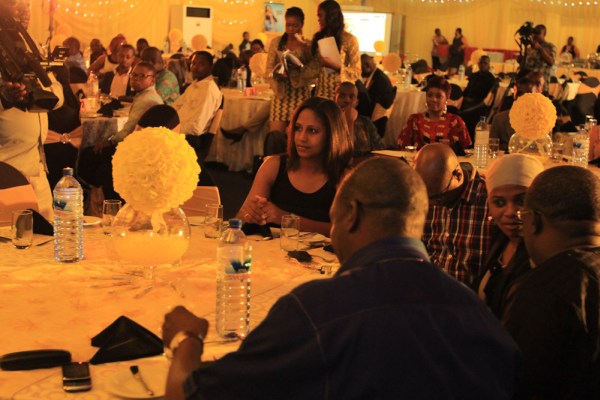 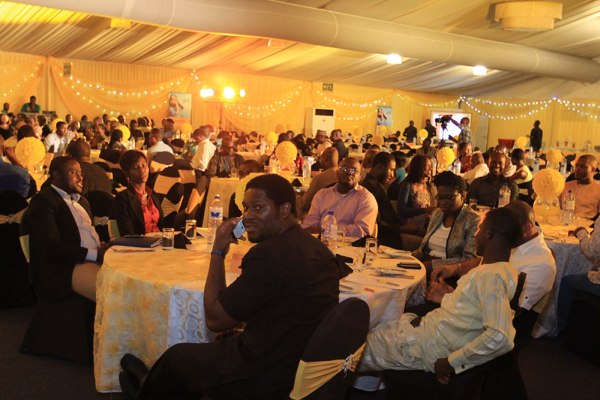 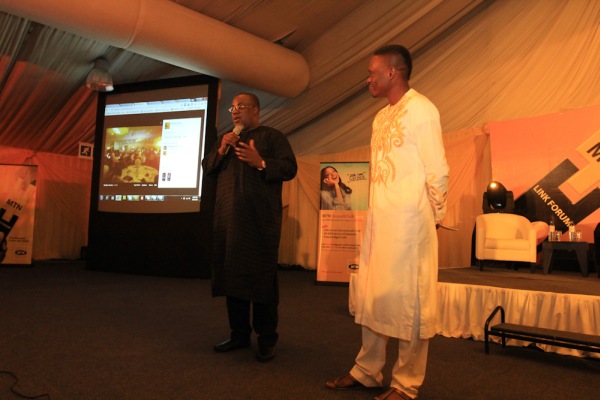 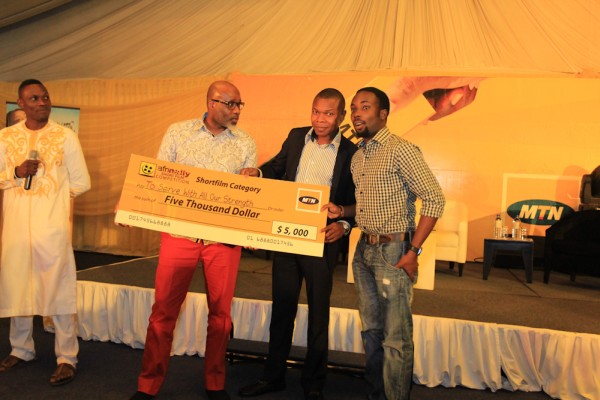 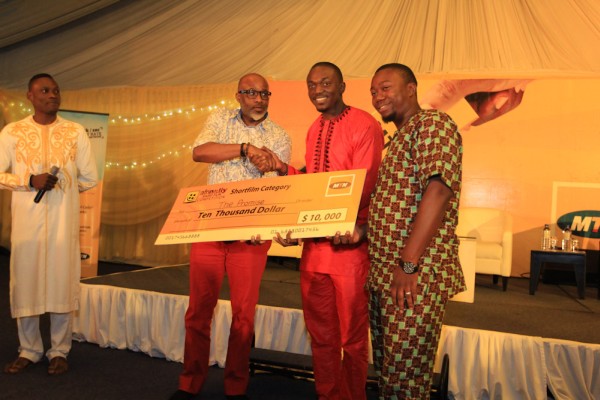 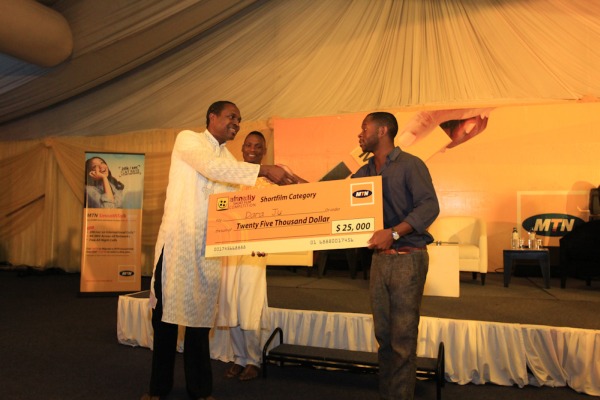 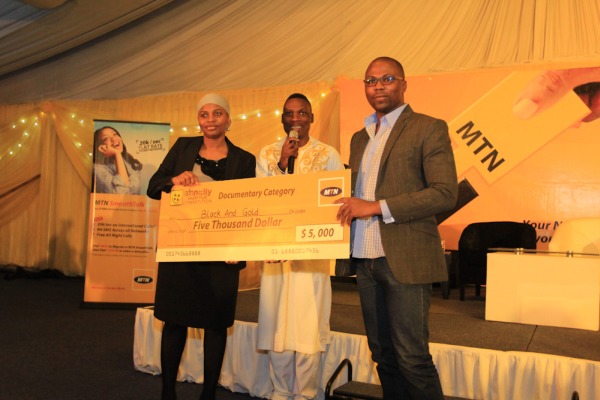 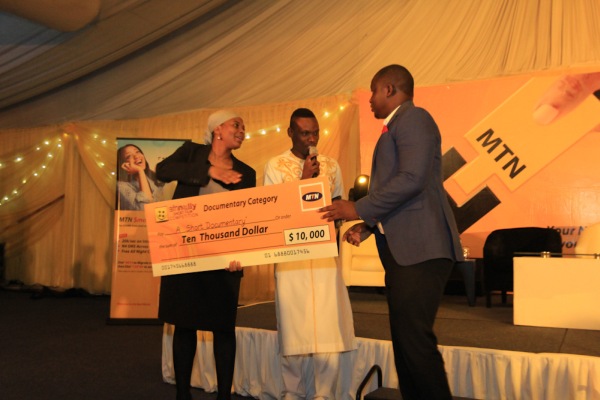 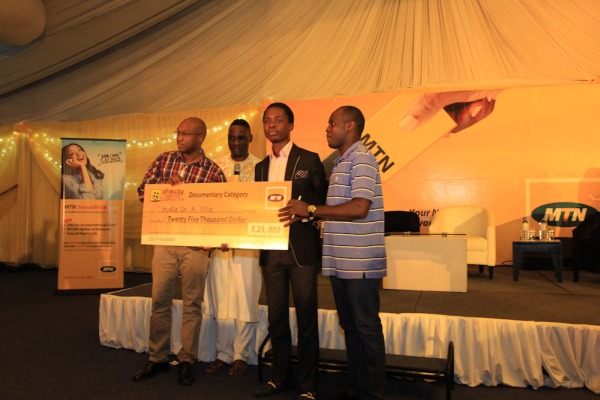 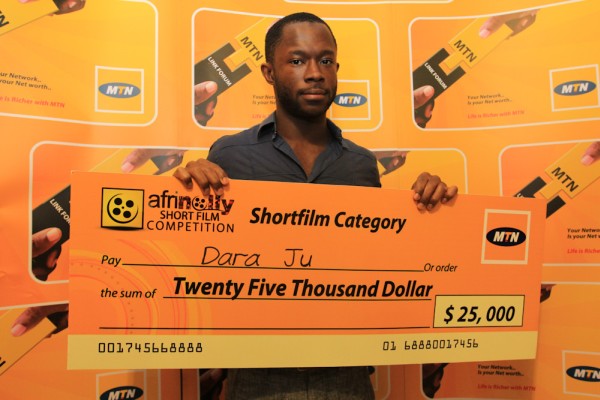 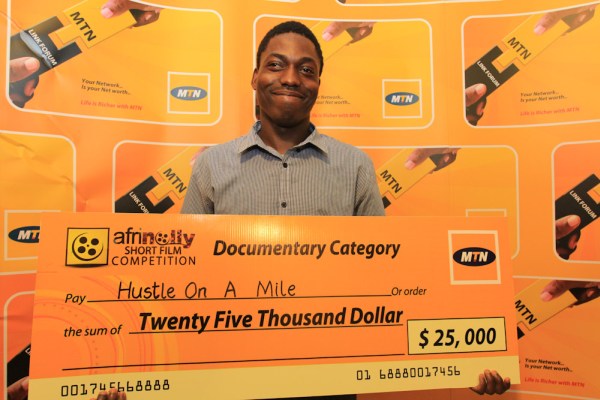 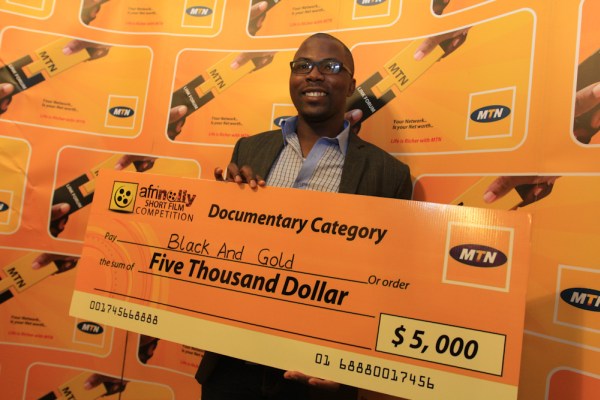 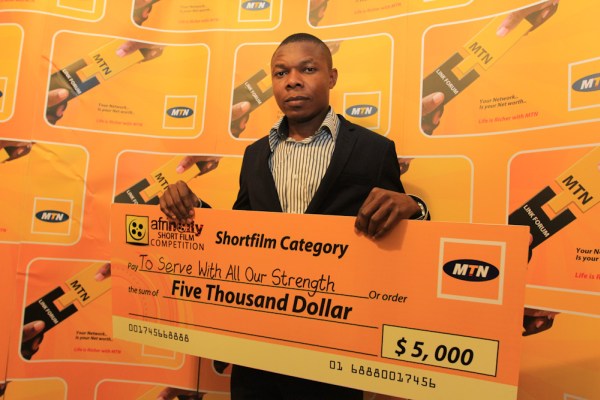 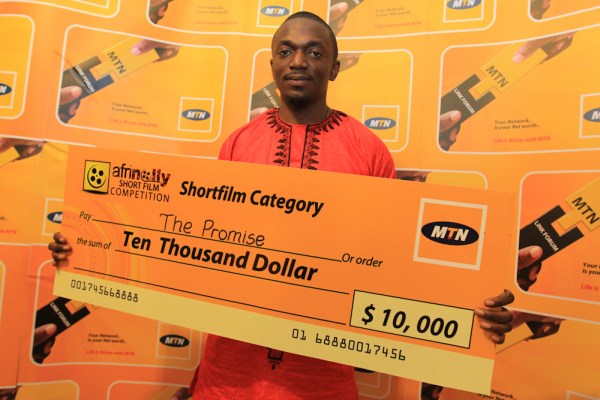 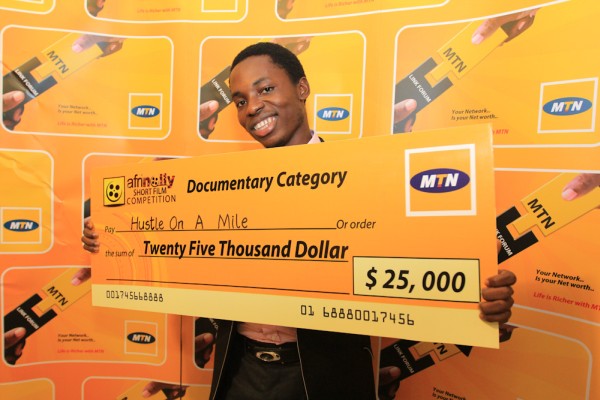 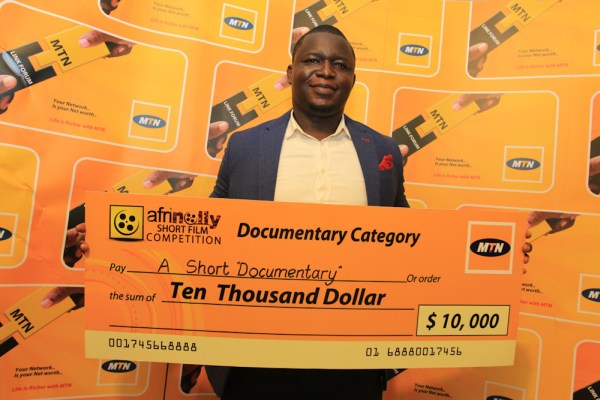 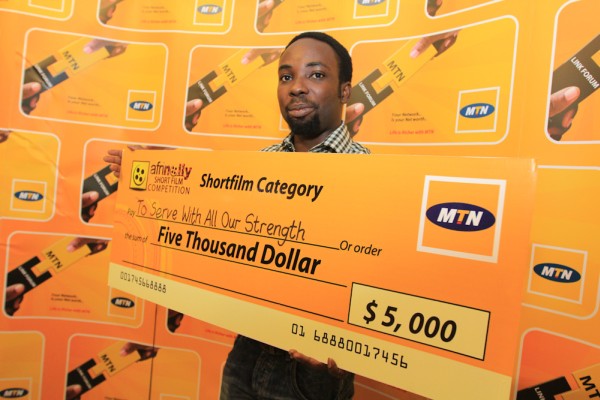 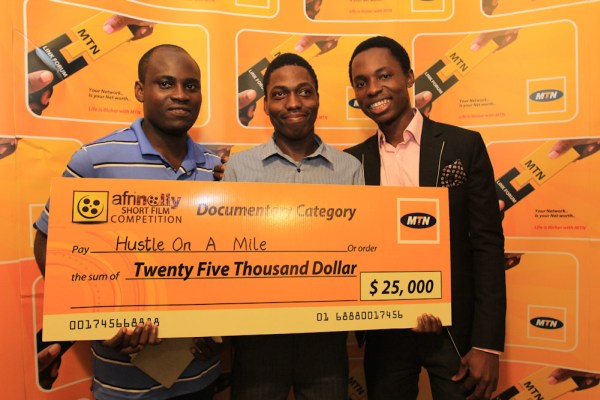 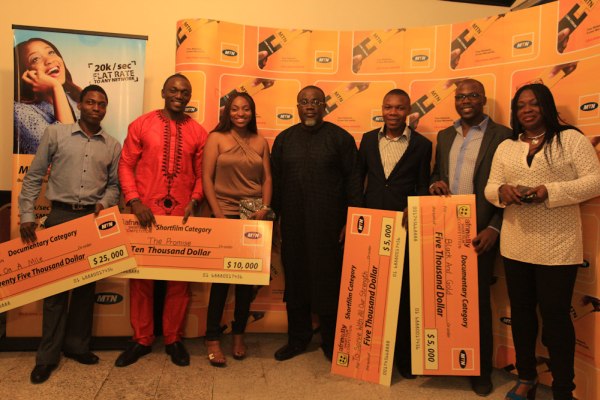 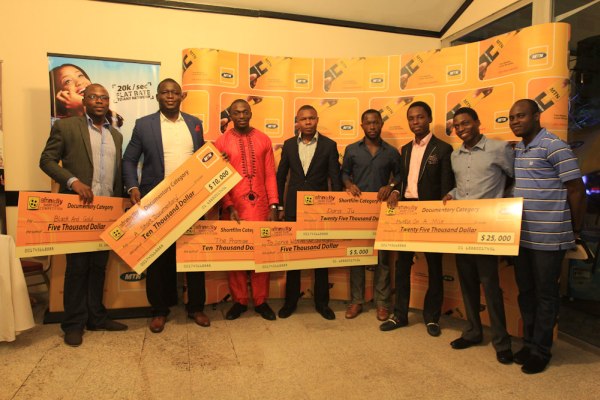