Nothing sells drama, intrigue, romance, suspense, conspiracy and of course a little action better than Big Brother Africa. Its brand new season is just around the corner and has come with just as much excitement and fanfare as its predecessors. We don’t know who the housemates are yet or what twists the team has got planned for this season yet, but we can’t wait for all the action to start.

The launch of Big Brother Africa 8 is on Sunday 26 May at 19:00 CAT. In the mean time, here’s a quick list of Nigerian celebrities we would love to see in the house. 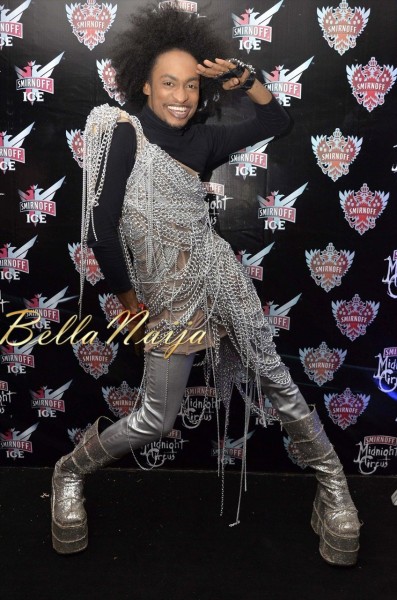 This pick was a no-brainer. Denrele has oceans of energy, an adrenaline-fueled personality and a peculiar dress sense that on its own is quite entertaining to look at. How I see it , no matter where you drop him, he’s going to give us something interesting to look at. 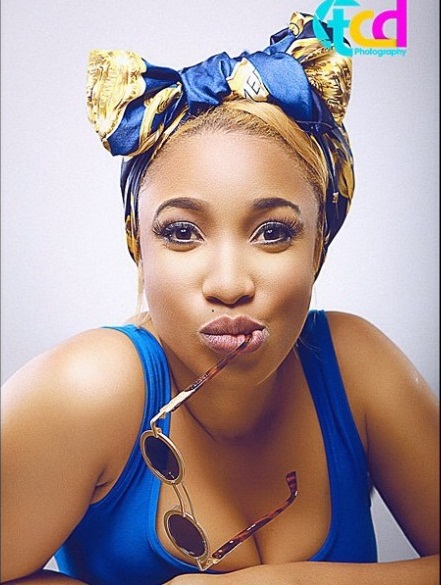 Controversy sells and we all know who one of the queens is, right? Even without being called up, rumors surfaced online that Poko was going to be in the Big Brother Africa house. How we’d really love to see that.

Speaking of controversy, who better than Nollywood bad boy, Jim Iyke to go stir things up in the Big Brother Africa house. We’ve been to see some real parts of him in his “Jim Iyke Unscripted” reality series, but who wouldn’t want to see so much more? And, now that he and his ‘BFF’, Nadia Buari have let the cat out of the bag, BBA would be a huge test to see if he left his ‘old ways’.

She is slowly becoming a household name for a variety of reasons, her acting prowess included. But, nonetheless, this Nollywood actress has managed to remain mysterious and keep her personal life out of the news. Wouldn’t you like to get a glimpse behind the curtain of this sultry young actress?

Cool, calm and collected, O.C has gotten himself some of the suavest Nollywood movie roles. As much as he’s been portrayed as a playboy, the ladies can’t just help but see him as a sweetheart which would make the O.C paradox such an intrigue to watch.

She’s one of the realest music divas in Nigeria as she sometimes switches from the most eloquent English to pidgin just to get her point across. Don’t you think Omawonder would be such a delight in the house?

Always looking fresh and dapper, Mr. Fine Lady always looks fresh every time of the day. Wouldn’t you want to see the buff rapper on one of his bad days? Or see how all the ‘ladies’ eye candy’ magic comes to life behind the scenes? I’m sure the ladies would love it and the guys could learn a thing or two.