Music, Entertainment & a Tour around the Country! It's time for Star Music Trek 2013

Save the Date! The Fashion Souk Summer Sale is Coming! July 9th & 10th Is anyone up for the most exciting concert tour of the year? Now which popular brand, fresh from a successful launch of Nigeria’s first ever-mobile music app; Star Music, appears to have something brewing again? Dead give away?

If you guessed Star, you’re definitely on point! So what’s brewing this time? It’s none other than the yearly music storm, Star Music Trek which holds down the Nigerian entertainment scene for 3 very exciting months. It’s about this time of the year when the brand lights up the whole country with its concert tour. The months of anticipation have been so worth it, because last year’s event was a blast.

Now, the real question is who’ll be on board this year? Last year Star took Nigeria’s hottest artistes D’banj, 2face, Wizkid, Tiwa Savage, Naeto C and many more  all over the country. Who would you like to see at Star Music Trek 2013? And which cities will the concert appear in this year? 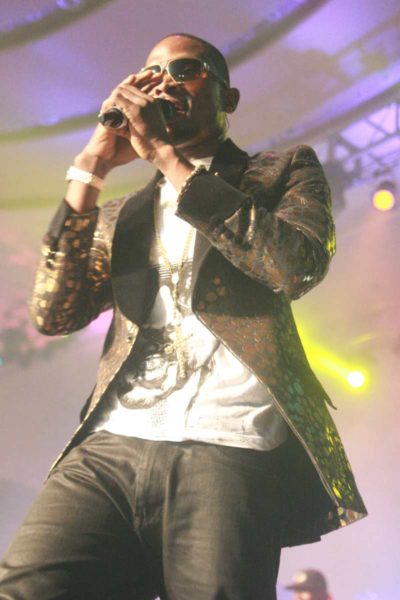 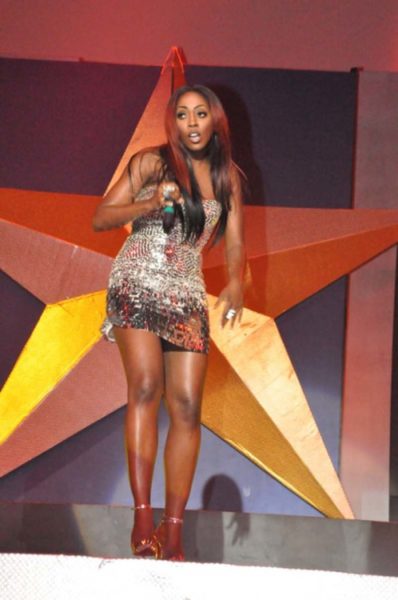 We haven’t gotten the full list of artistes who will be performing this year and the people who know are keeping information top secret. However we do know that Nigeria’s biggest and brightest will be there plus there’ll be lots of unbelievable gifts & prizes and great opportunities to meet your favorite stars one on one!

#NigeriaRocks is the hash tag and Star Music Trek, apparently, is where all the fun will be happening this year.

Transform your Dream Day into a Reality with Events and Management Company – Decor World!