Africa's Brightest & Best! Check out the 10 Nominees for The Future Awards Africa Young Person of the Year 2013 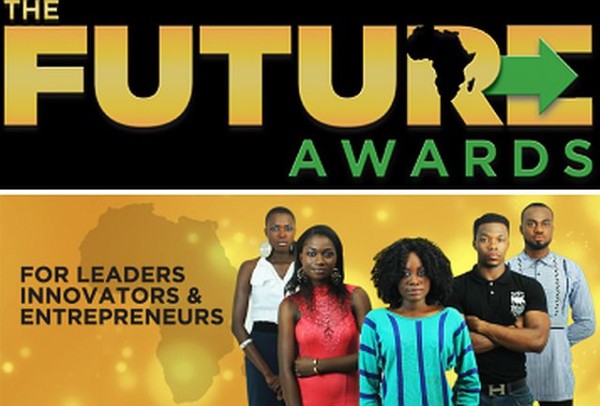 “As is the tradition, the nominees for Young Person of the Year – The Africa Prize, were drawn from a huge pool of talented trailblazers across Africa, who are making tremendous contributions around the globe,” said Dr. Raymonde Agossou, Head, Division for Human Capacity and Youth Development, African Union Commission. “We are extremely proud of our honorees this year. Working with The Future Project to compile this impressive list was refreshing.”

The winner of this award will be announced at the awards ceremony to hold in August 2013, in addition, all the honourees will be given plaques.

“We are extremely pleased with our honourees and the entire list presented by The Future Project this year, at every turn, these young African stars inspire us,” said Tonye Cole, Managing Director of Sahara Energy who is a member of the Audit Committee for The Future Awards. “We are also extremely grateful to the African Union Commission for partnering with us this year.”

This edition of The Future Awards is hosted in partnership with the youth office of the African Union Commission, based in Addis Ababa, Ethiopia and nominations for the biggest prize, Young Person of the Year is Africa-based. The honourees automatically qualify as one of the 50 Young Africans Making a Difference on the Continent to be celebrated by the African Union at its 50th Anniversary Celebration in Addis Ababa, Ethiopia in October 2013.

Young Person Of The Year – The Africa Prize 2013 Honourees 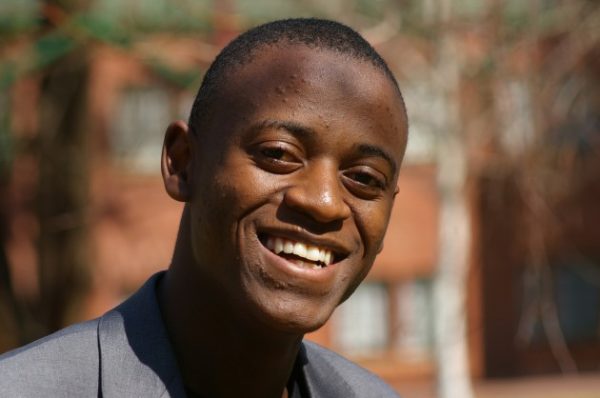 South Africa’s youngest patent holder and serial inventor, Ludwick Marishane is the founder of DryBath, the world’s only non-water based germicidal bath substitute lotion for the whole body which has sold 162 units as at 2012. He was rated as the best student entrepreneur in the world (Global Champion of the Global Student Entrepreneurs Awards 2011), one of the 12 winners of Google’s annual Zeitgeist Young Minds Competition, and appeared on Huffington Post and Ted Talks in 2012.

A student in the Dartmouth College class of 2014, William Kamkwamba is a Malawian inventor and author who rose to global fame when he built a windmill to power some electrical appliances at their family house back at the age of 14. In 2012, Kamkwamba published his autobiography, an inspirational book, The Boy Who Harnessed the Wind: Creating Currents of Electricity and Hope and a documentary about Kamkwamba, called William and the Windmill, won the Documentary Feature Grand Jury award at SXSW in 2013. 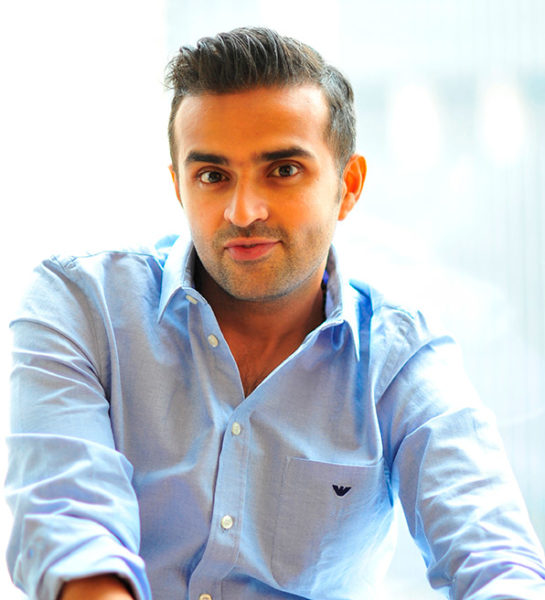 Ashish J. Thakkar is the Managing Director of Mara Group, a conglomerate he founded at the age of 15 which includes IT, real estate, manufacturing companies, and more with operations in 26 countries, spanning four continents, and employing over 7,000 people worldwide. 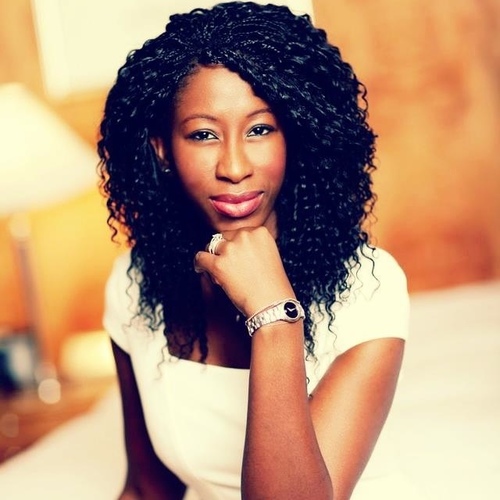 Saran Kaba Jones is a clean water advocate and social entrepreneur who founded FACE Africa to provide safe drinking water and empower women and girls in her home country of Liberia; FACE Africa had raised over $250,000 to this end and Jones was listed by the Guardian UK in 2013 as one of Africa’s 25 Top Women Achievers alongside President Joyce Banda of Malawi and Nobel Laureate Leymah Gbowee.

Moctar Dembélé, one half of the team of African students that invented The Faso Soap, together with his partner, (Gérard Niyondiko, from Burundi), he is the first non-American born/citizen, to win the Global Science Venture Competition (GSVC) organized by the University of California Berkeley, USA for inventing the anti-malaria repellant soap. 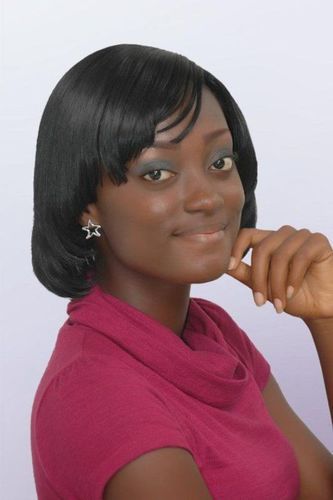 Named as one of Google’s 12 Brightest Young Minds in 2011, and by the US Government as ‘International Exchange Alumni Member of the Month for September 2012’, Grace Ihejiamaizu is an entrepreneur and global change-maker. In 2010, she founded an after-school youth project, Raising Young Productive Entrepreneurs (RYPE) Initiative; in 2012, she started a Social Enterprise company called iKapture Networks and founded the fast-growing online platform, opportunitydesk.org. 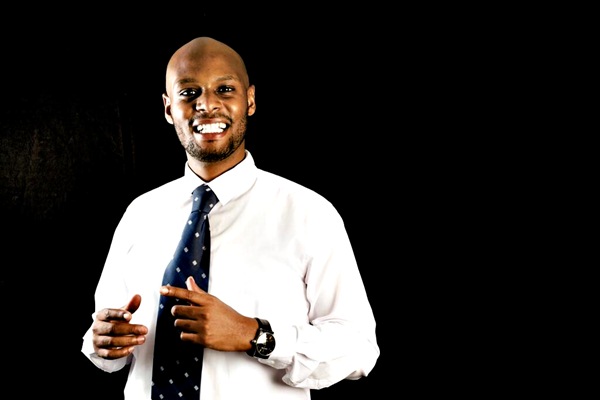 Following its nomination by Tanzania’s leading consulting and auditing firm (KPMG) in 2012 as the fastest growing company in the country, Helvetic Solar and its founder, Patrick Ngowi have from then been featured in a number of national and international media including FORBES, Venture Africa, and most recently, he was invited to speak at the Africa Global Business Forum 2013 that was held in Dubai. 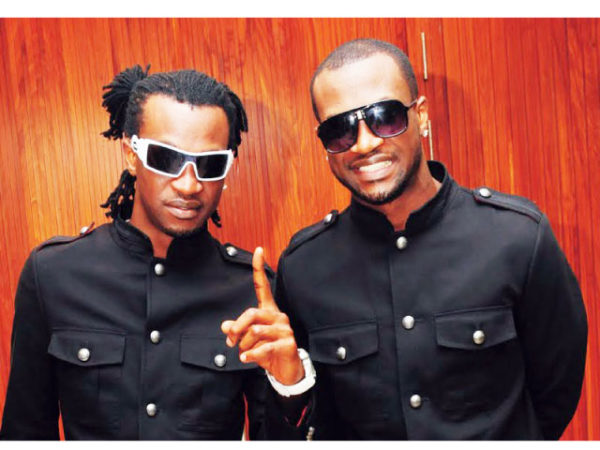 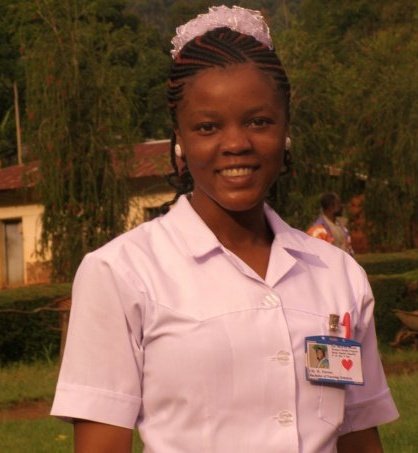 A finalist of the 2013 Commonwealth Youth Awards for Excellence in Development Work, Foglabenchi Lily Haritu, is the youngest individual to reach the position of program supervisor in the Cameroon Baptist Convention Health Services. Haritu has demonstrated an outstanding commitment to reproductive and sexual health rights education and rights promotion particularly through her work with stationary and rural mobile clinics across Cameroon. 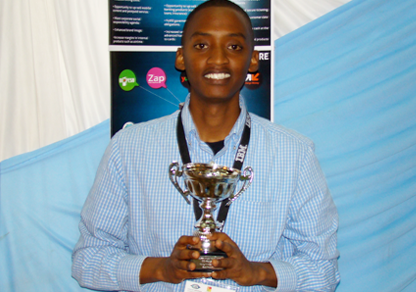 Kariuki Gathitu is an entrepreneur, and software developer who in 2010 turned down an offer to work for Google to instead developed a mobile payment management system called MPAYER. MPAYER has been widely acknowledged and received awards for innovation and recently won second position in a global competition held in South Africa called Dragons Den (2013) and was the best application in Africa; it came second in the World’s 50 Top Startups Globally (2013), and in same year was named one of the Top Tech Start ups You Need to Know in Africa by CNN.

“It Was A Fiasco” | Jesse Jagz Talks Chocolate City, His Music Journey Thus Far & More in His Mini-documentary “Rebuilding JAGZNation”