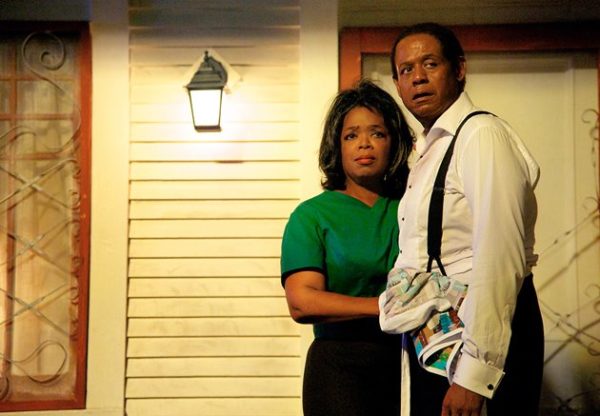 “One Man overcame his part… and became a part of history.”

Director of Oscar nominated movie Precious, Lee Daniels is back with a stellar new production The Butler.

The movie tells the story a White House butler who served eight American presidents over three decades. The film traces the dramatic changes that swept American society during this time, from the civil rights movement to Vietnam and beyond, and how those changes affected this man’s life and family. 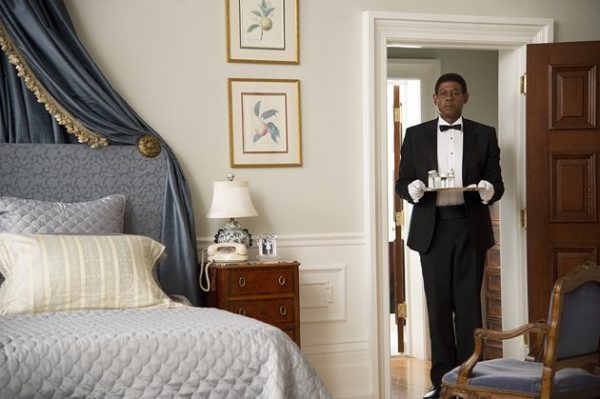 The star studded production sees Academy Award winner Forest Whitaker play Cecil Gaines (The Butler) and media mogul Oprah Winfrey as his wife Gloria. This is Oprah’s first appearance in a film in over 15 years.

It may interest you to know that Nigerian-Hollywood actor David Oyelowo stars as Forest and Oprah’s rebellious son Louis. 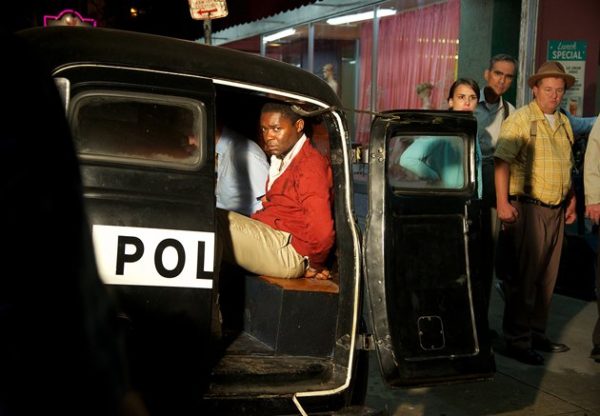 Critics are speculating that both Forest Whitaker and Oprah Winfrey will get oscar nods for their prolific performances. The movie opened in the cinemas on Friday 16th August 2013 and it’s distributed by The Weinstein Company.

It raked in a whopping $27 Million Opening Weekend. I don’t know about you but when it is available in Nigeria, I will be the first to check it out. 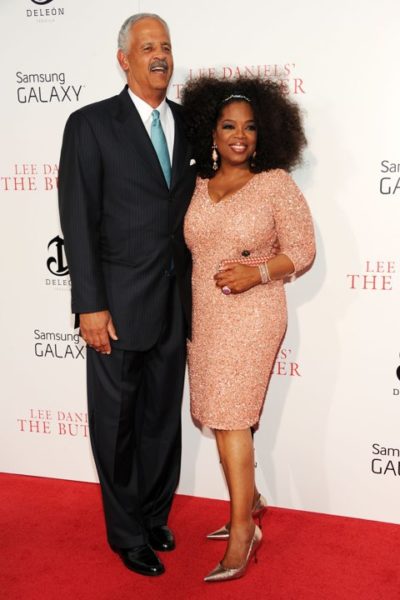 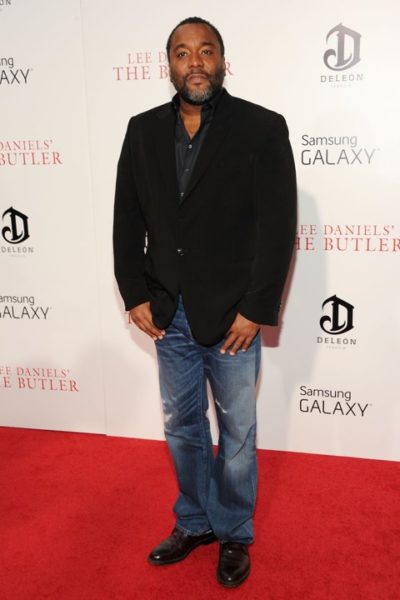 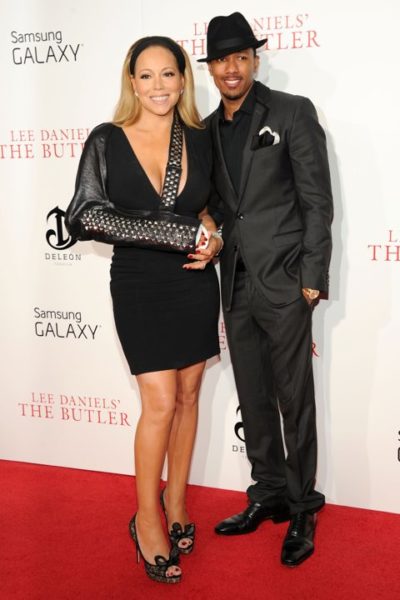 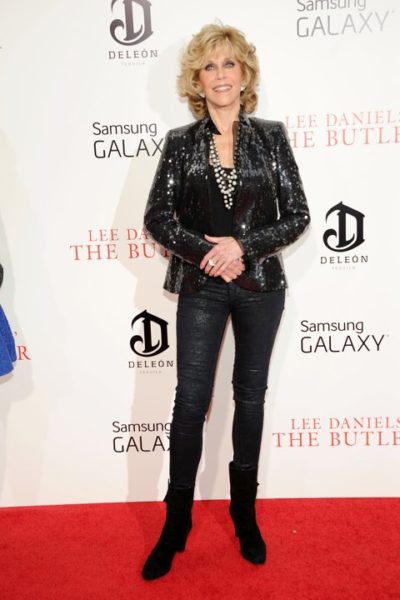 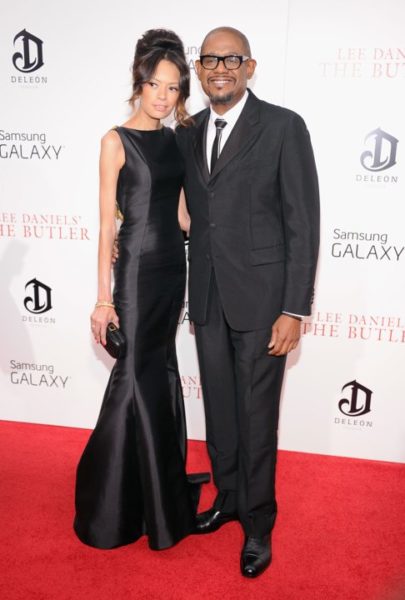 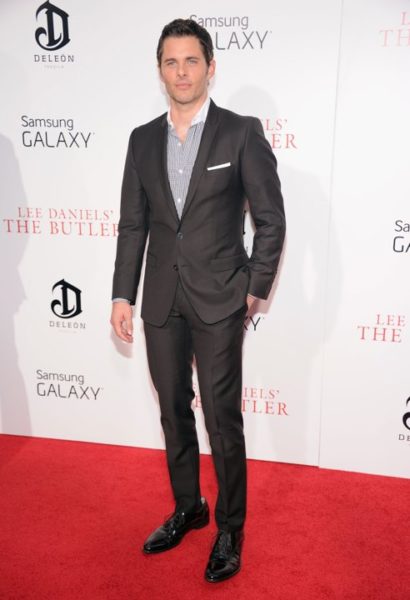 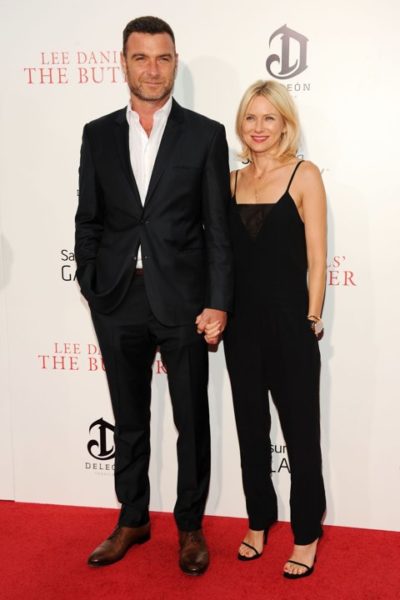 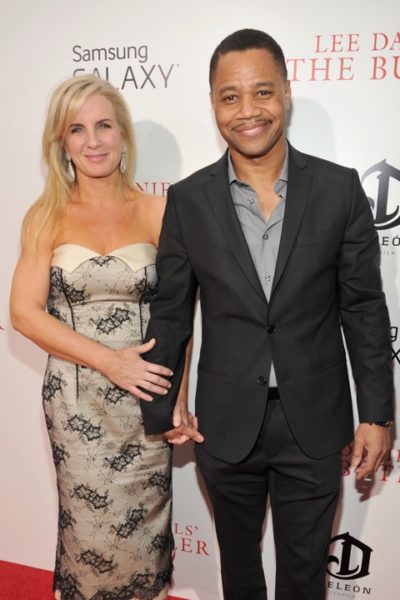 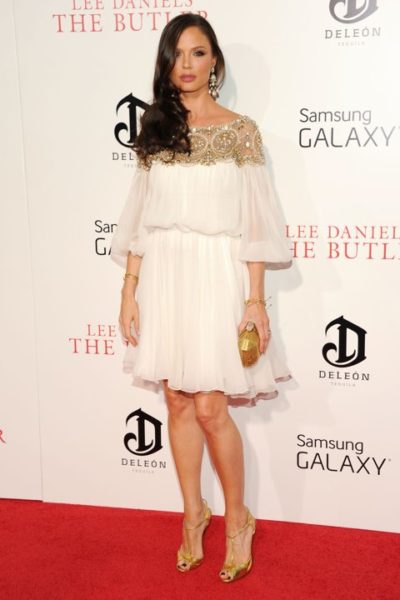 Watch this clip of David Oyelowo with Forest Whitaker

Yahoo! Movies had a quick interview with the cast of the movie. Check out the Inside Access clip.