Have you noticed anything new about Julius Agwu lately? No? Alright, we’ll tell you.

He’s fully “rejuvenated” to be back on the music scene.

On Wednesday 7th August 2013, the star comedian was hosted by the Industry Nite team for another fun edition at the Get Arena, Lagos. After performing a few of his songs, he officially premiered his spanking new music video Rejuvenate.  (Click Here to Watch)

At the event, top comedians, a few music stars and personalities came to show their support.

BN Events was on the scene, check out all the exclusive shots!
Arrivals 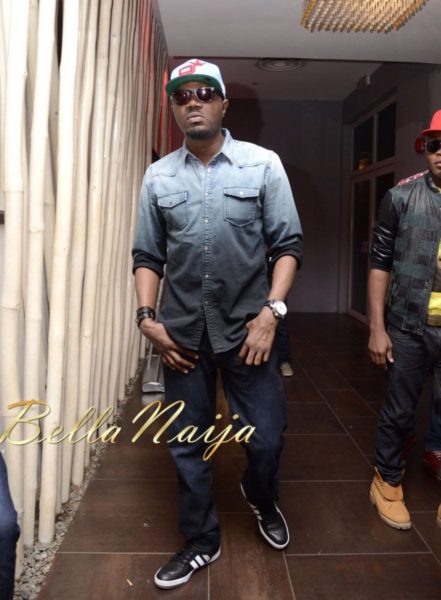 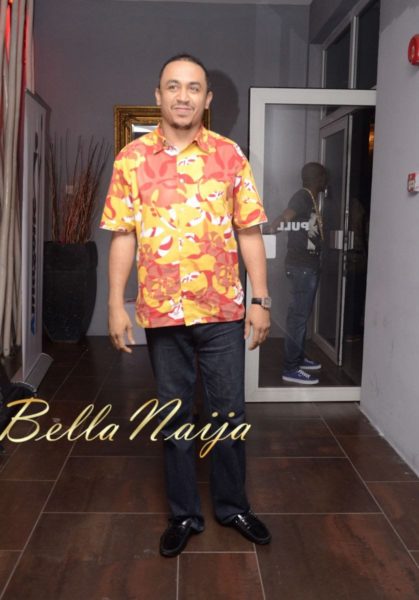 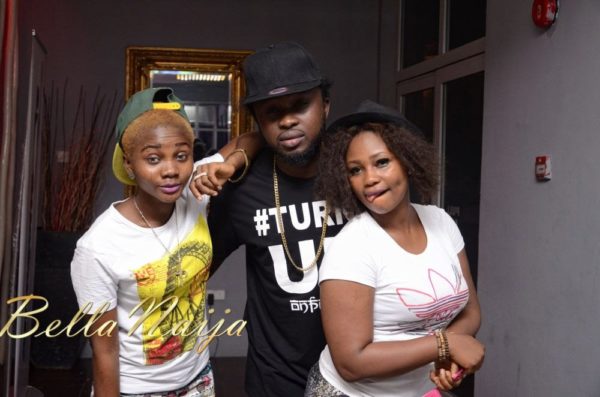 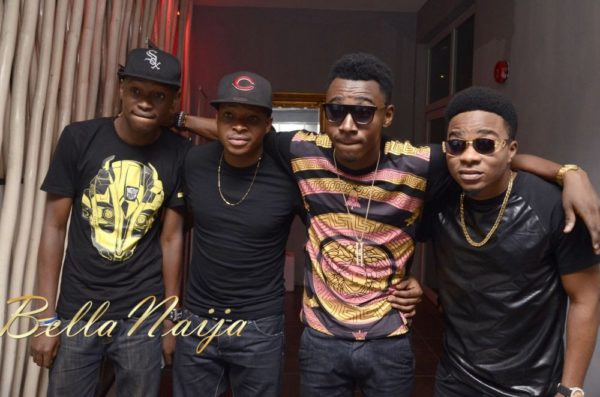 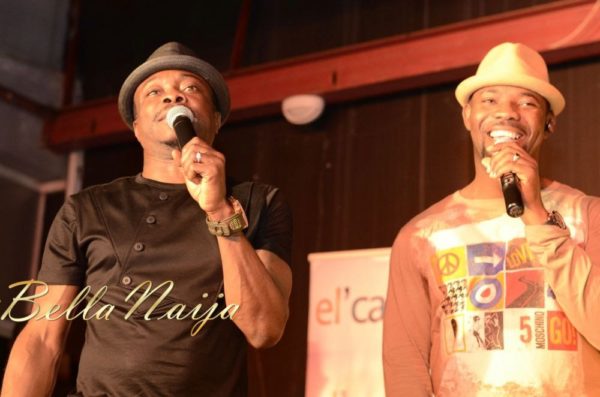 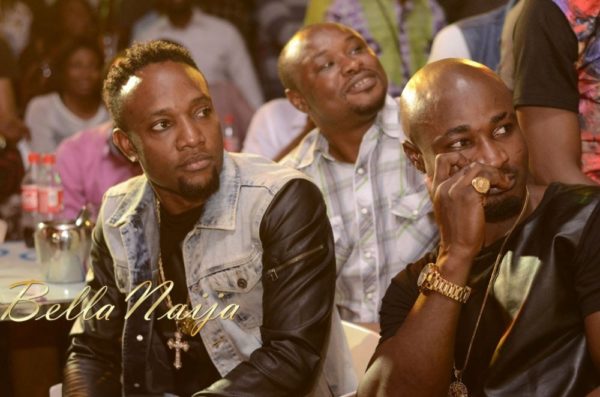 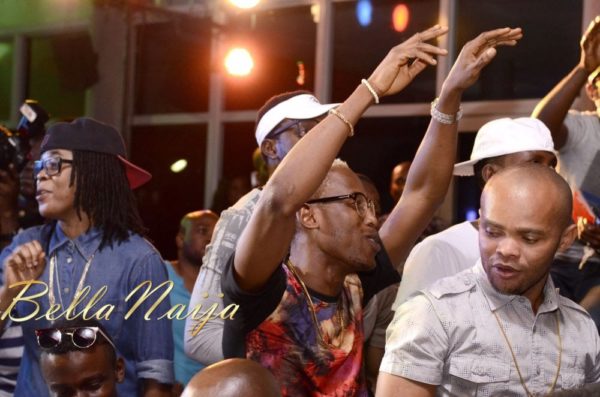 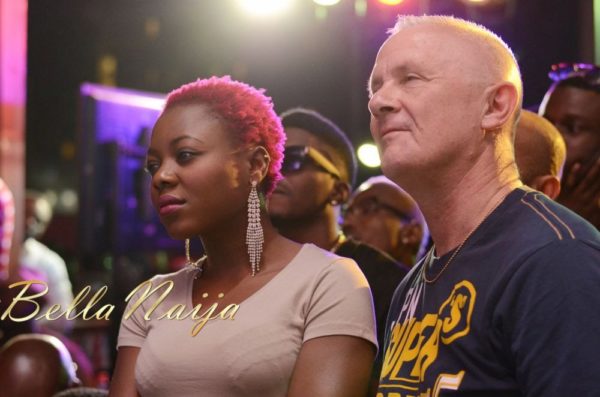 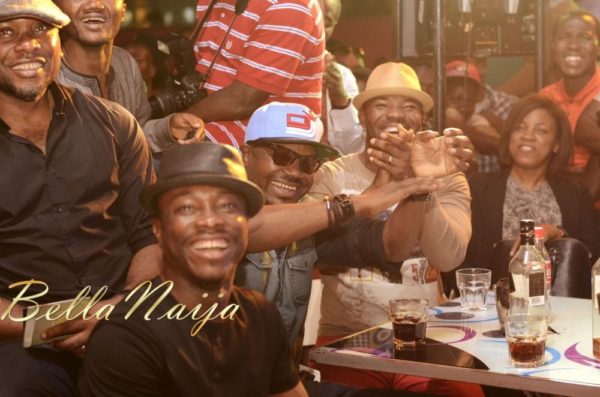 BN Beauty: What You Need to Know About BB & CC Creams