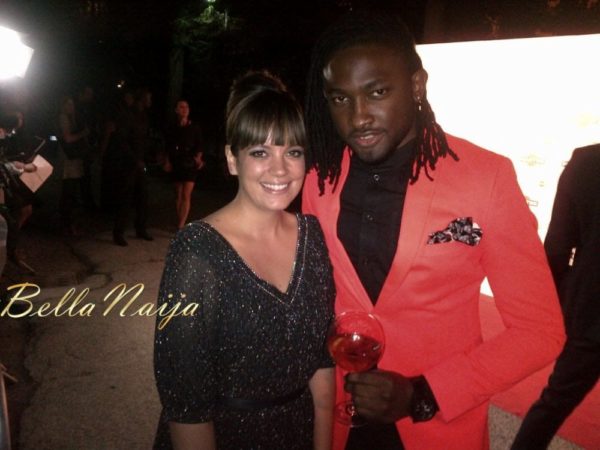 Uti who is an ambassador for the brand in Nigeria, was invited to represent his region. For the soiree, the TV hunk wore an orange blazer, a black shirt and black pants.

On the event, Uti says “it was a fairy tale like”. He has shared some fun photos from the event with BellaNaija Events. 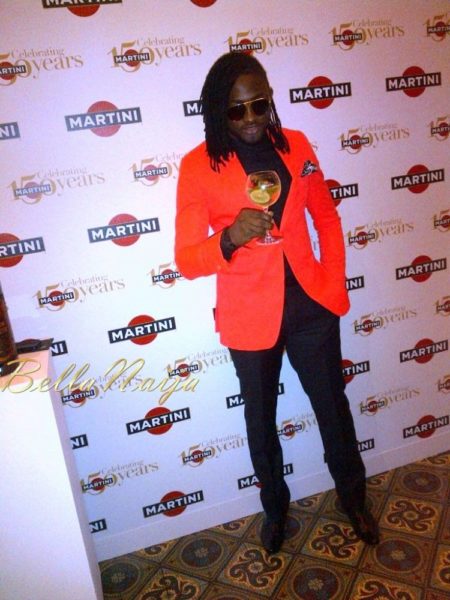 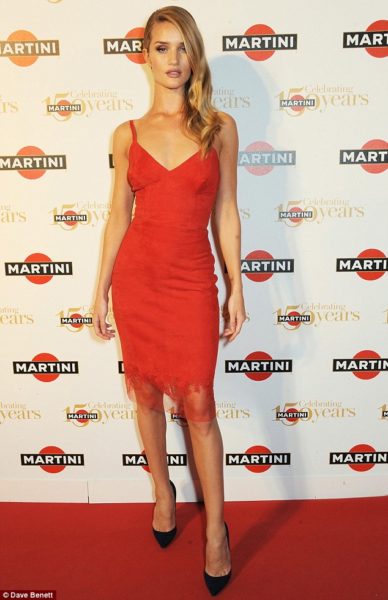 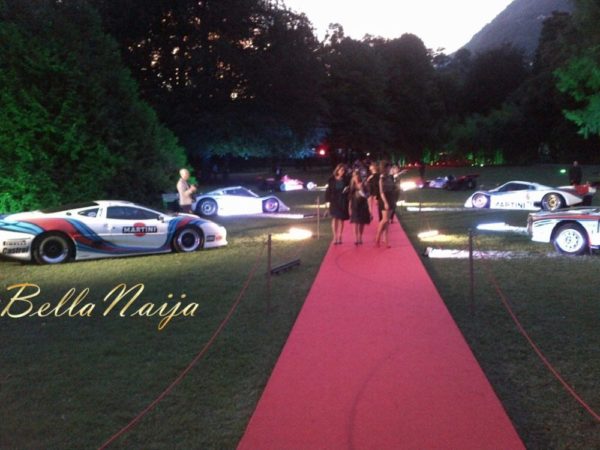 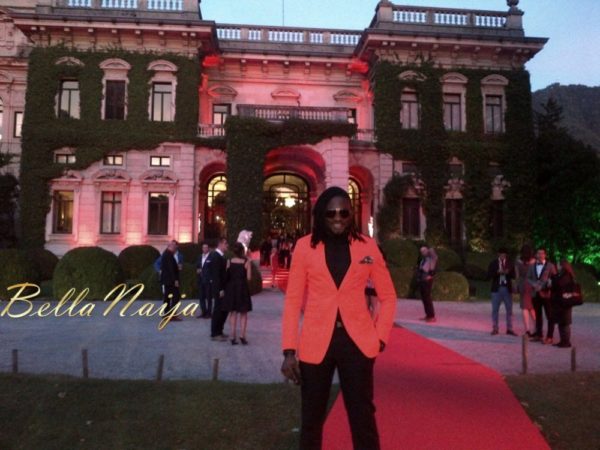 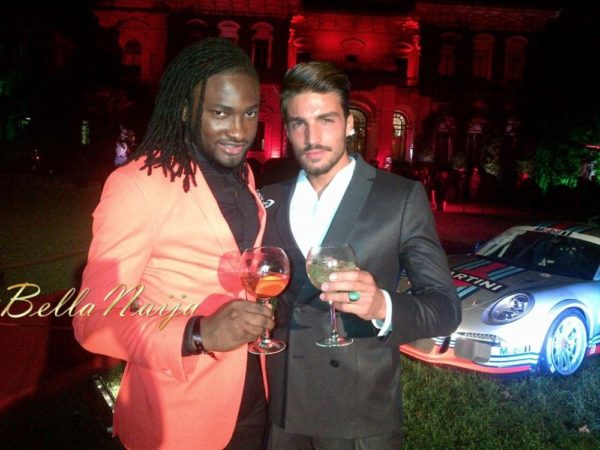 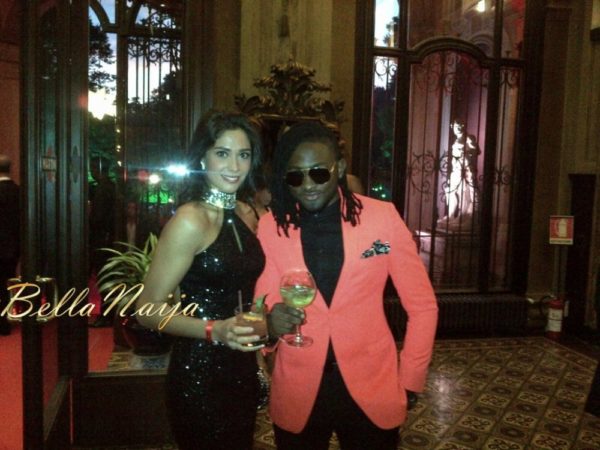 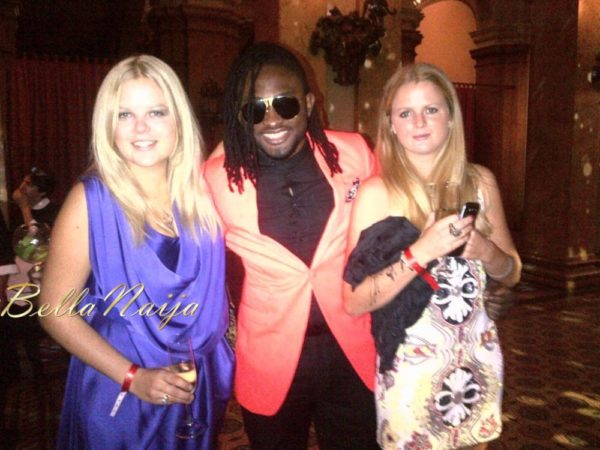 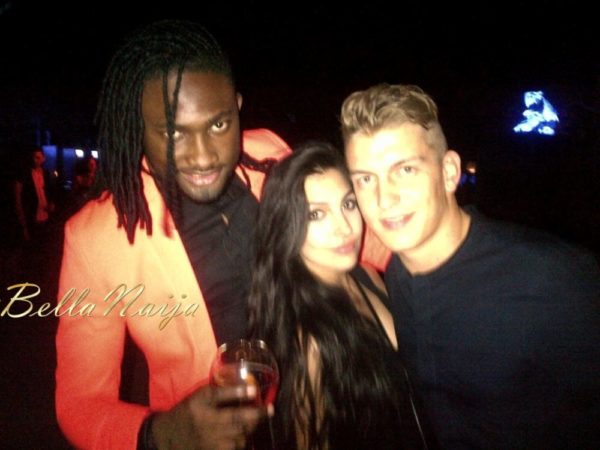 Why Wait Till Next Year? Check Out How to Rock 5 Top Trends from New York Fashion Week Spring/Summer 2014