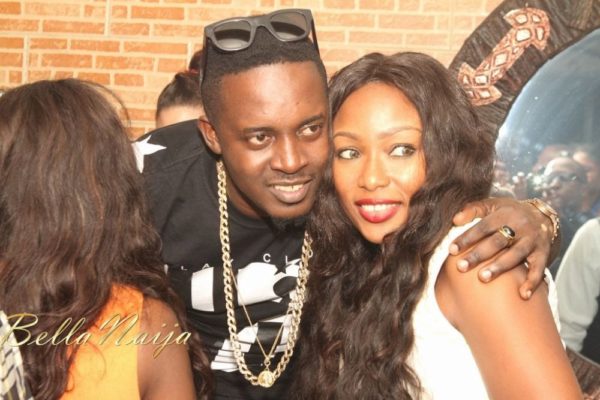 On Friday 4th October 2013, he was treated to a surprise birthday party at Cafe Vanessa, Victoria Island, Lagos.

Stars at the event include Audu Maikori, Victoria Kimani, Noble Igwe, Vector, Dotun Kayode and Enzo. His girlfriend Erica Okuneye who was the first runner-up in the 2010 Miss Nigeria competition, was also present at the party.

As  an Arsenal fanatic, one of his cakes at the party was decorated with the Arsenal logo. BellaNaija Events has some photos from the event. 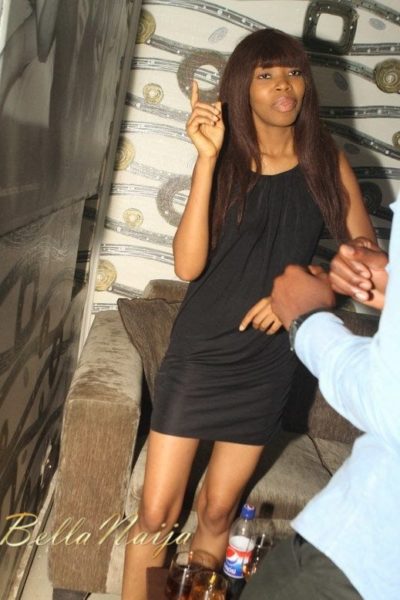 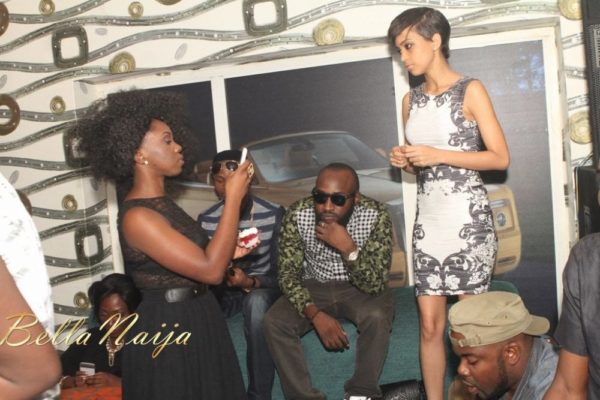 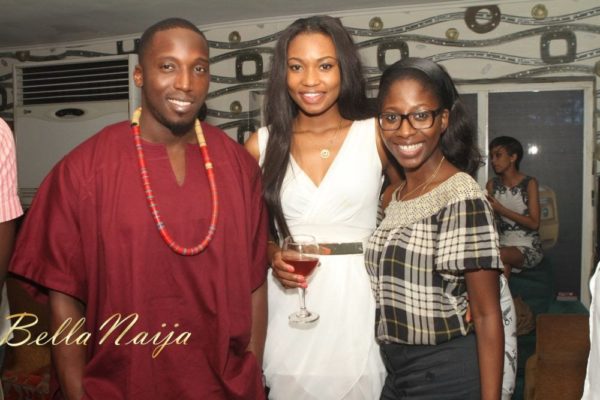 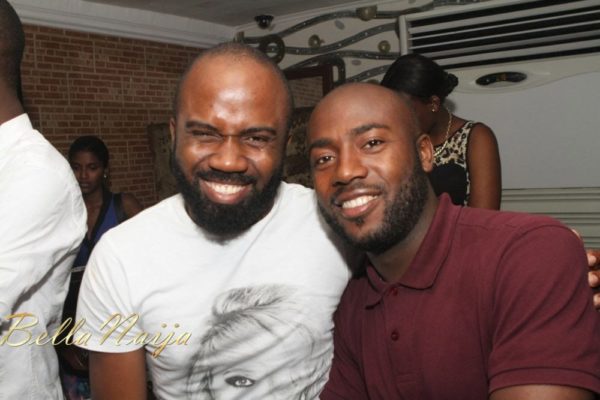 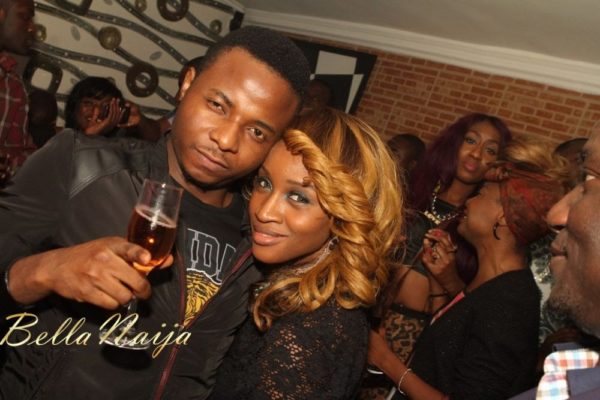 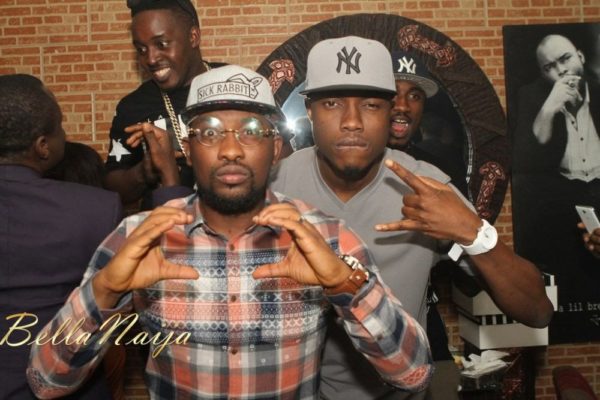 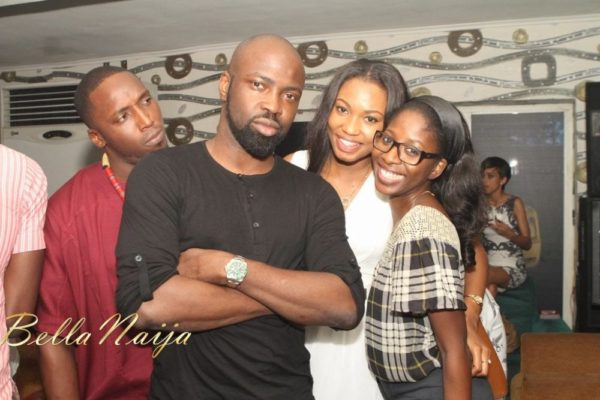 Demi Lovato: “I Fell in Love with Kenya”! American Pop Star speaks to Ellen DeGeneres on Celebrating her 21st in Africa

Is Nollywood Star Mercy Johnson the Next Bank of Industry Ambassador? | Shares a Cute Shot with “Miss World” Purity