A night out with the stars.

Yesterday Friday 25th October 2013, BellaNaija Events was on the scene at the pre-party for the 2013 Channel O Africa Music Video Awards. It went down at Rhapsody’s, Victoria Island, Lagos.

Although a lot of other stars slated to attend, didn’t show up, the party lived up to a bit of the Lagos party life.

Who can forget all the stylish photos from last year’s awards show (click here to see). It seems it’s going to bigger this year with Nigerian music star Naeto C and South African artiste AKA hosting on Saturday 30th November 2013 in Johannesburg, SA.

And of course, we have photos from the pre-party. Check it out! 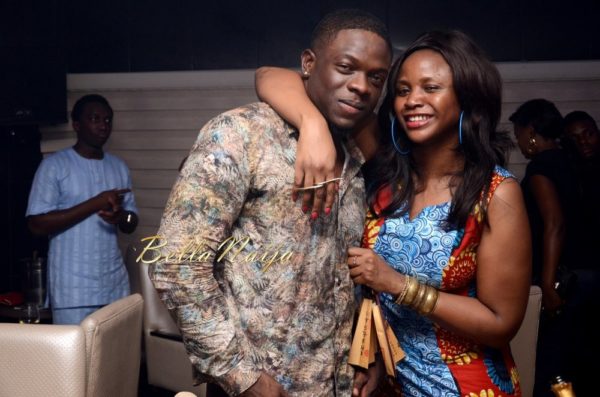 What have Your Favourite Celebs been up to? Check out #WorkFlow! – Your Weekly Entertainment News Bulletin