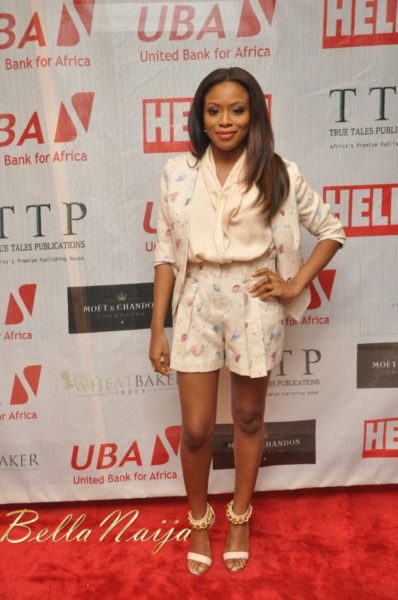 You can now get all the latest scoop on your stars!

The First Lady of Lagos state Abimbola Fashola was also present at the event. She unveiled the cover at the event.

The Editor-In-Chief of Hello! Nigeria Magazine Zandile Blay welcomed guests to the launch of the first issue tagged Arts & Power. It will feature 15 icons from film, music, fashion, arts and style.

BellaNaija Events has photos. Check it out! 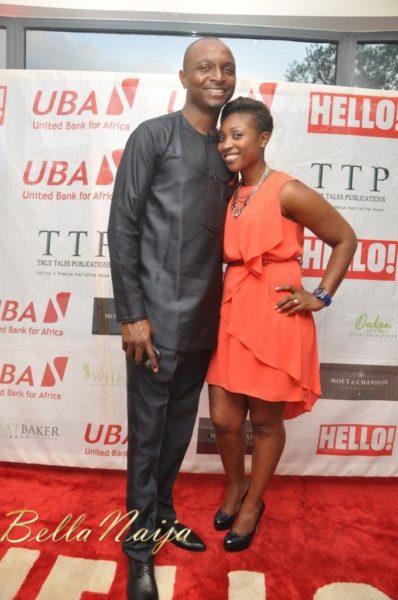 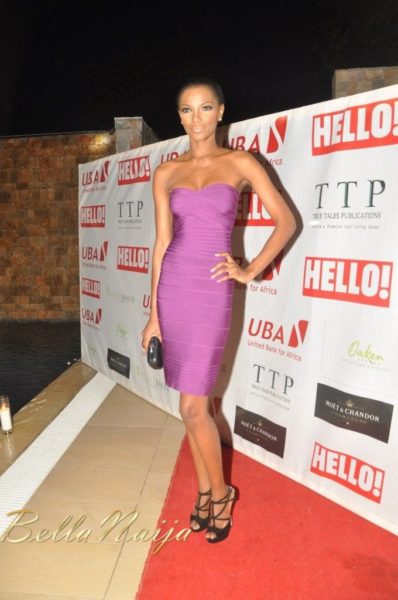 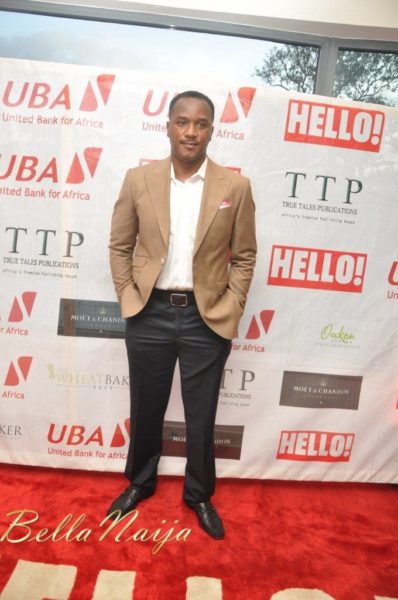 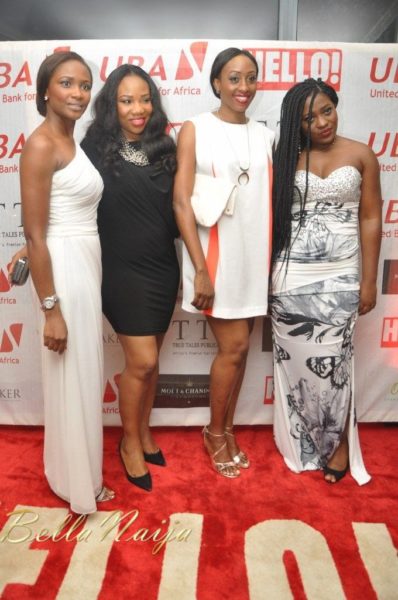 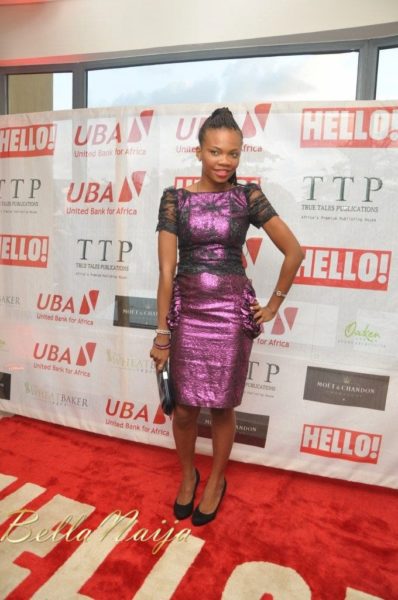 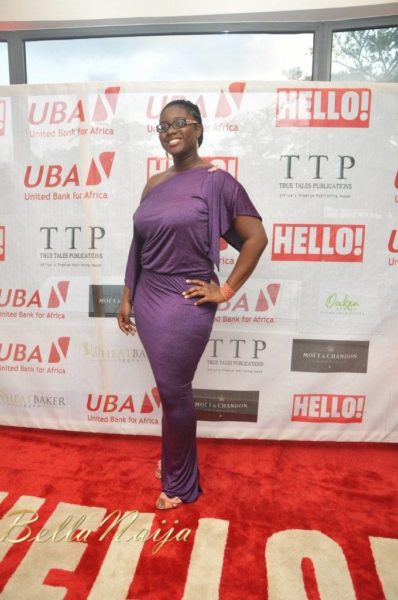 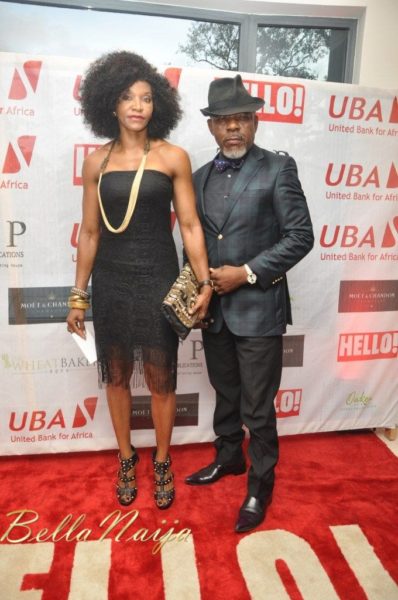 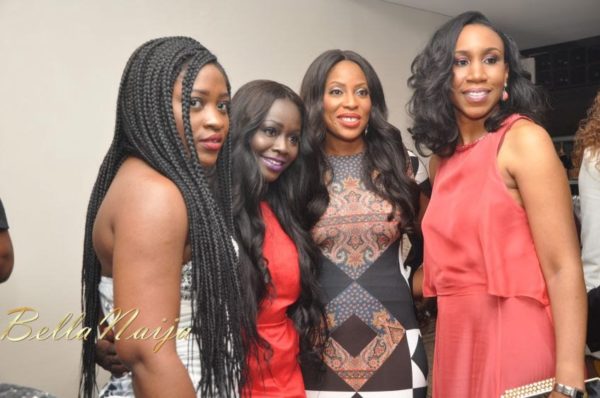 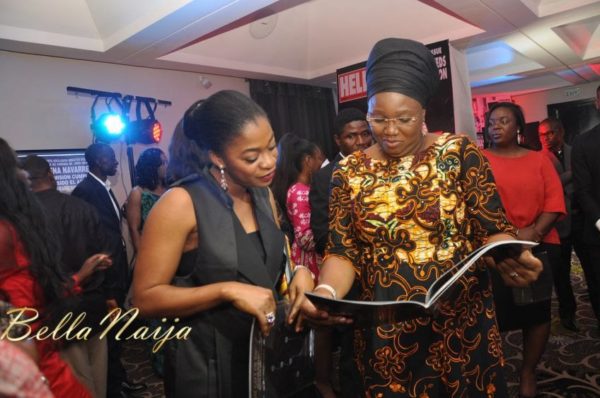 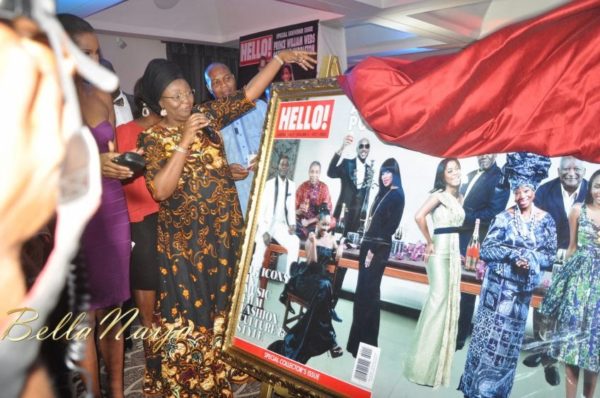 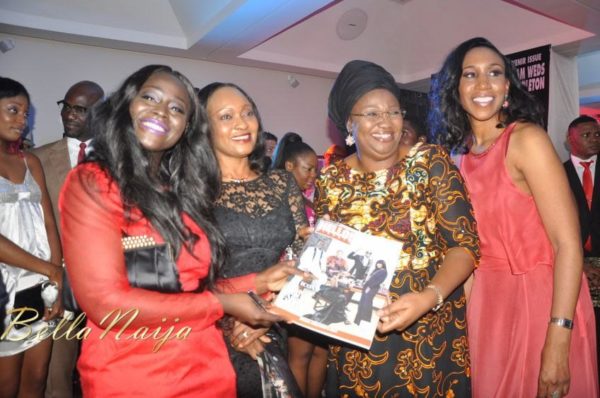 BN Beauty: Get This Look – “Champagne Party” by ThatIgboChick