The event also saw the nominees for the 2014 Africa Magic Viewers’ Choice Awards announced. If you missed the feature, click here.

BellaNaija Events will bring you all the official photos, but check out these first photos of the stars and what they were wearing. 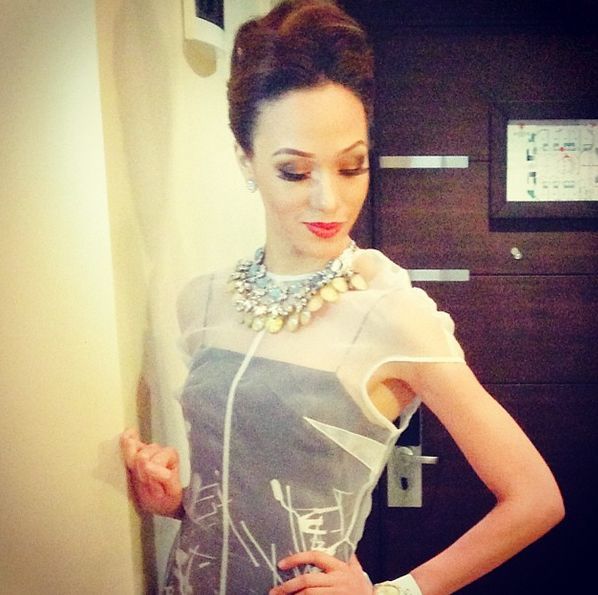 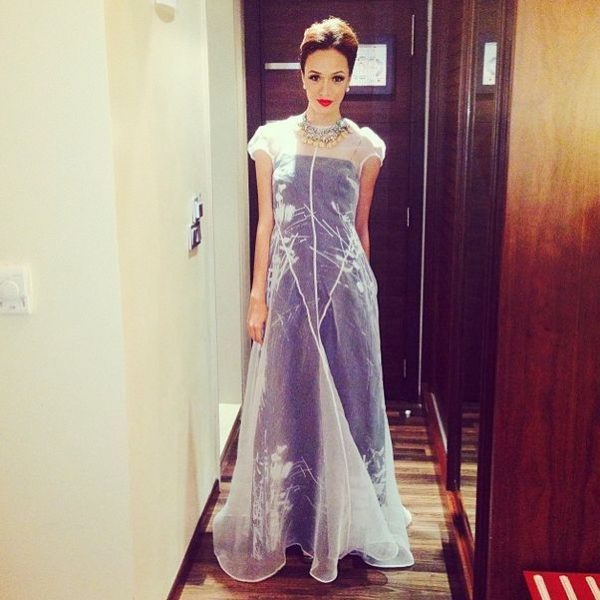 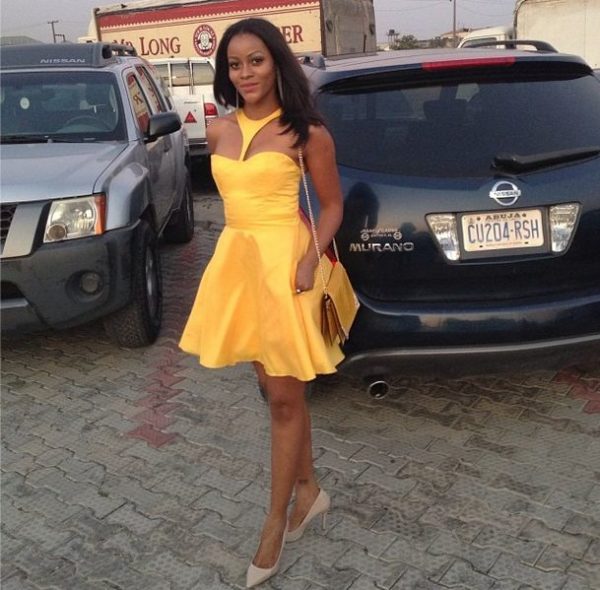 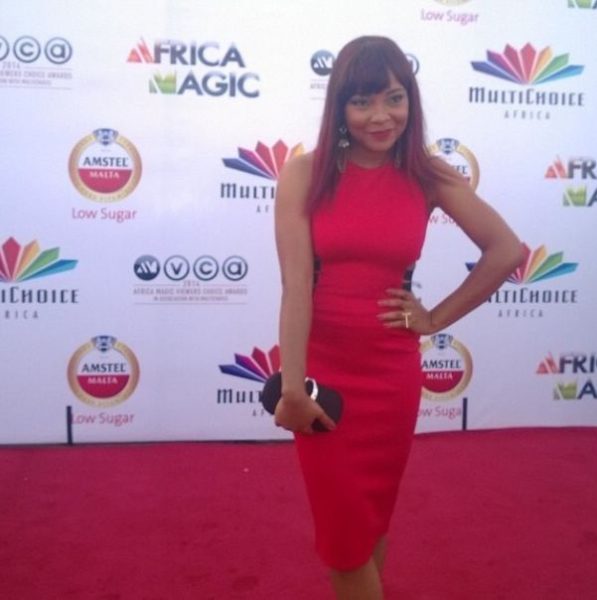 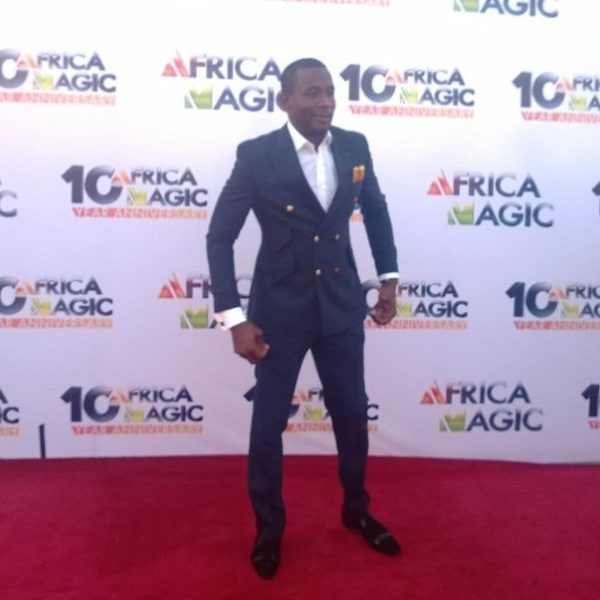 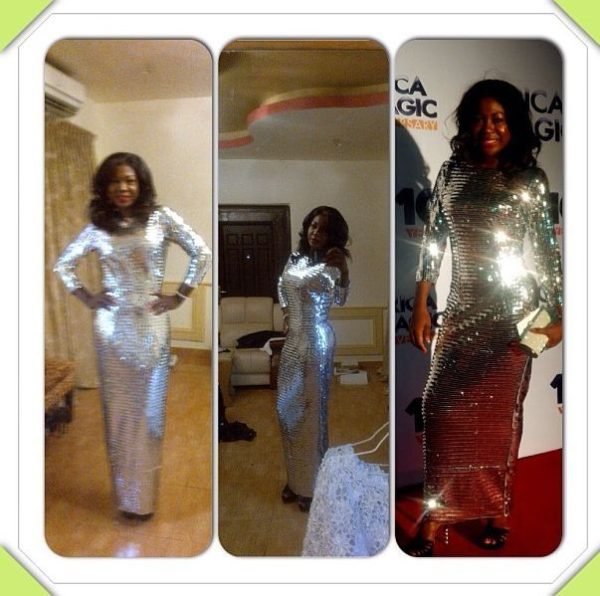 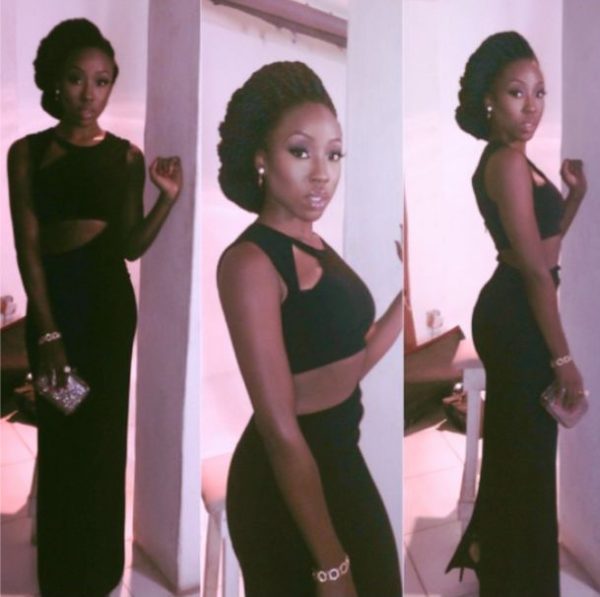 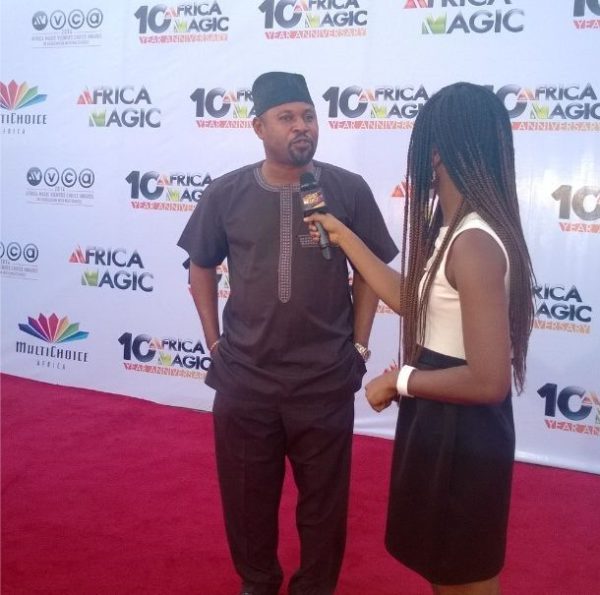 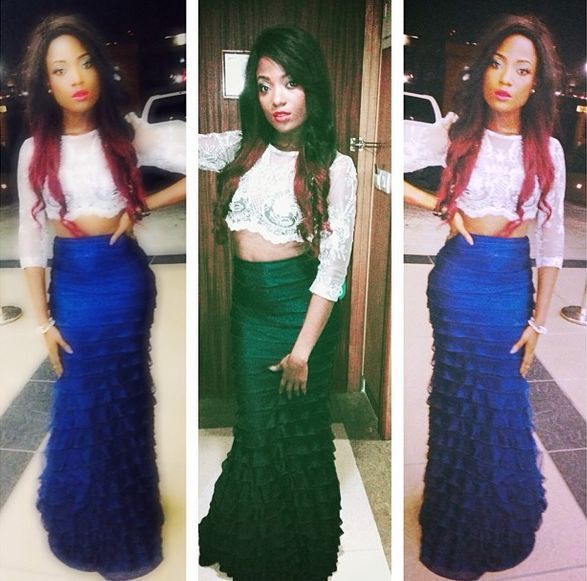 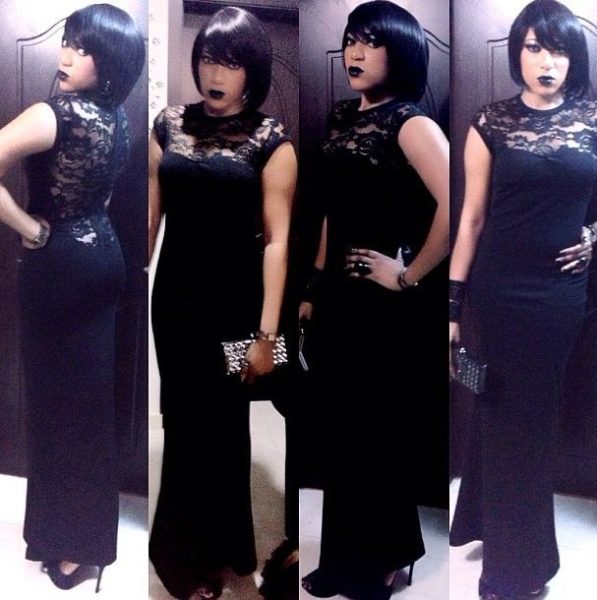 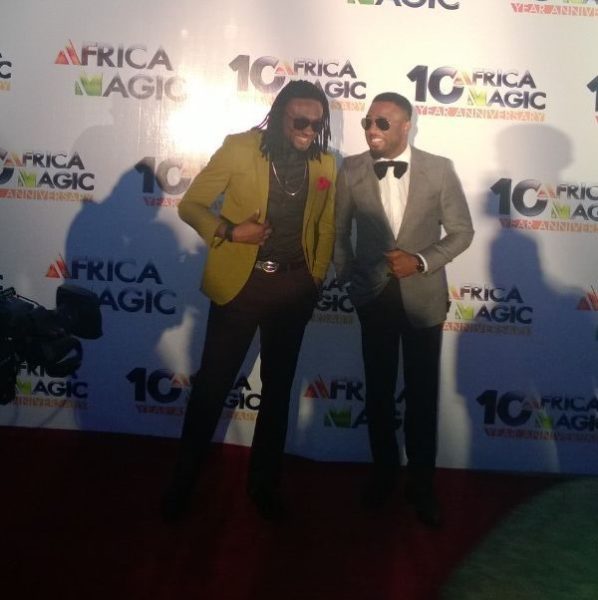 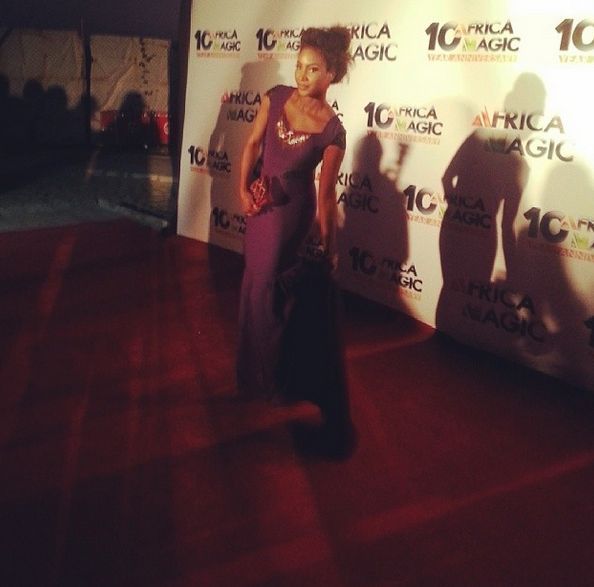 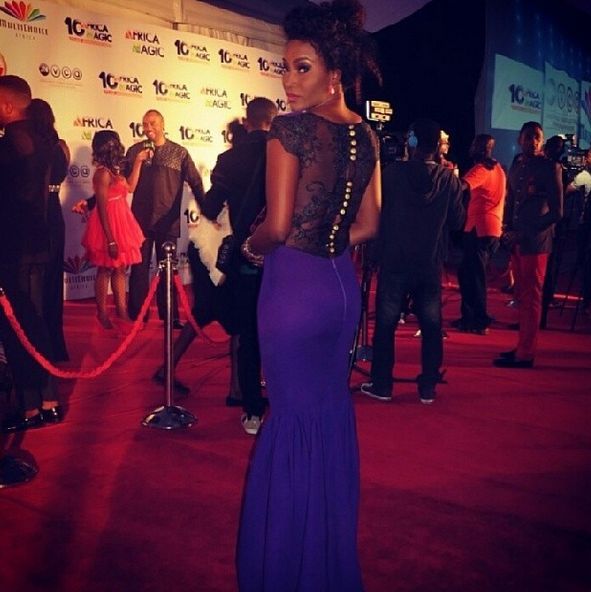 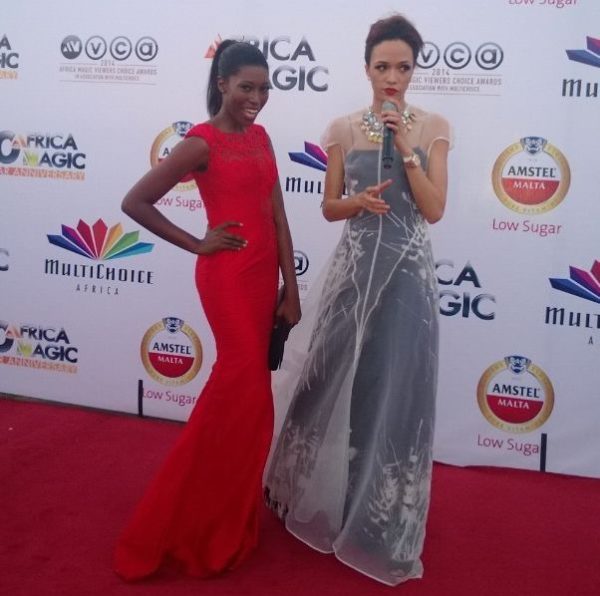 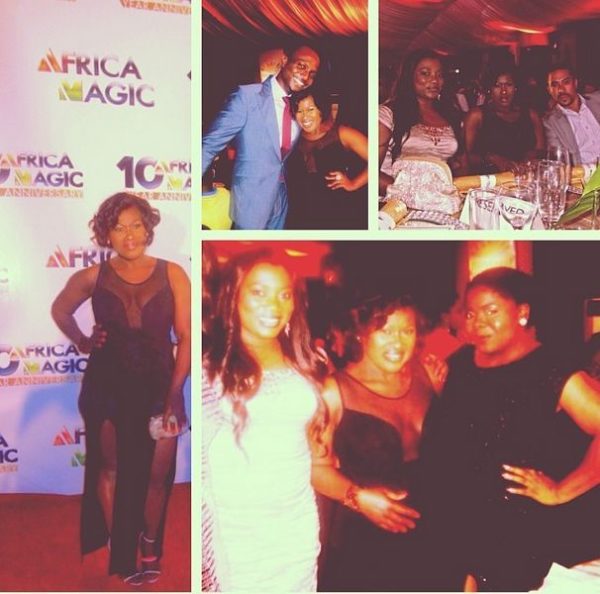 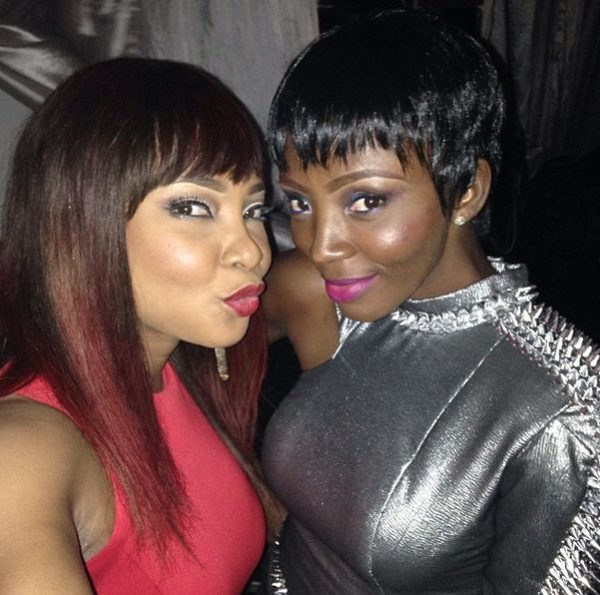 Doesn’t Ivie look like Genevieve Nnaji in this picture? 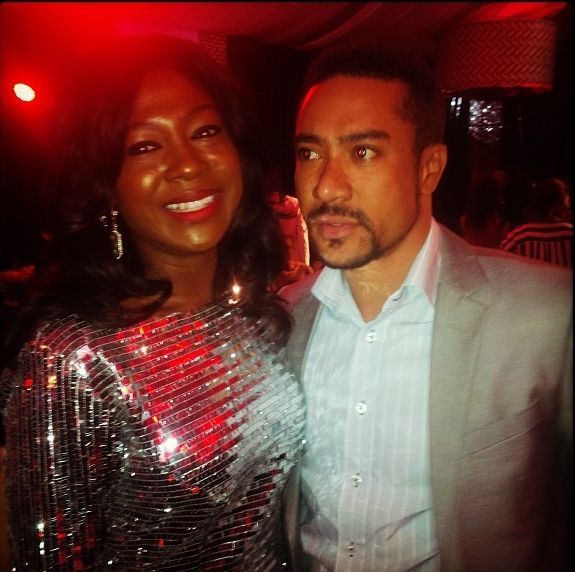 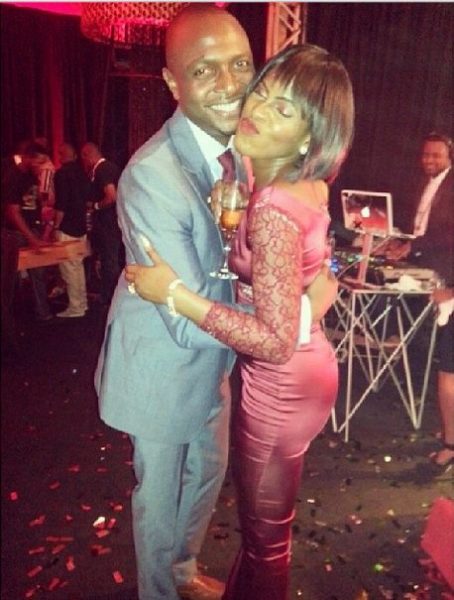 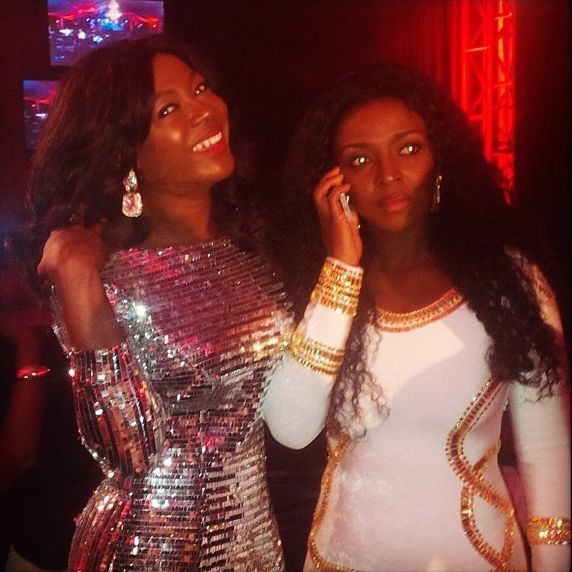 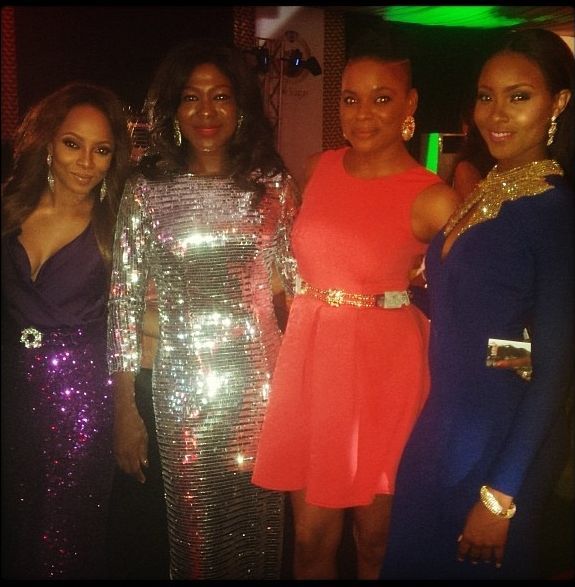 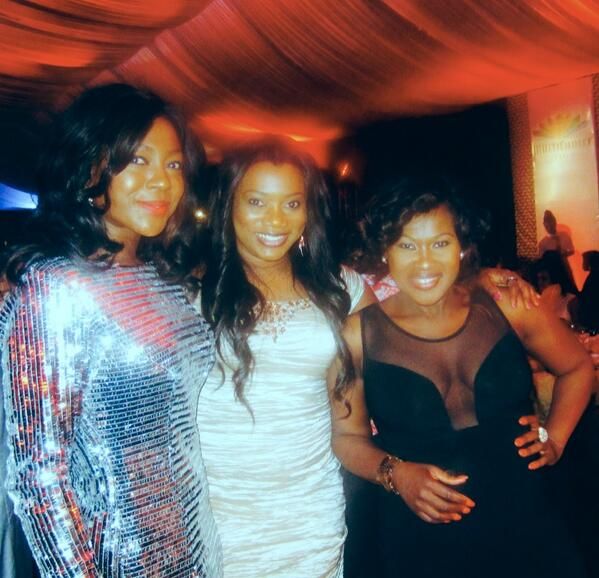 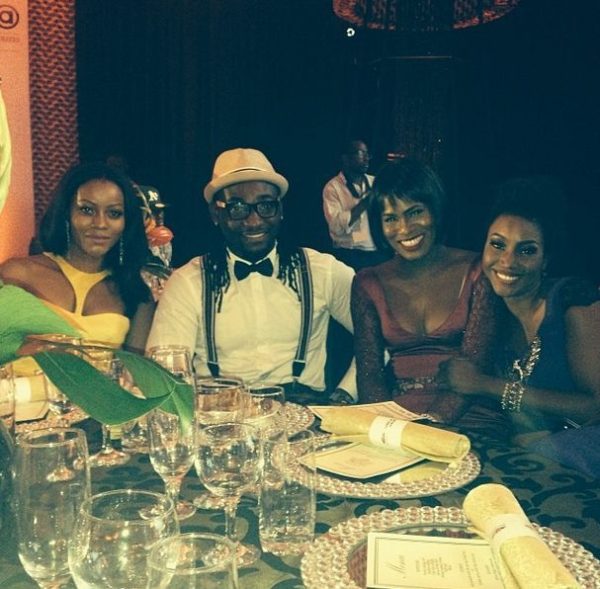 Give a Box Full of Great Gifts to your Loved Ones this Christmas with The Ndani Box Competition!