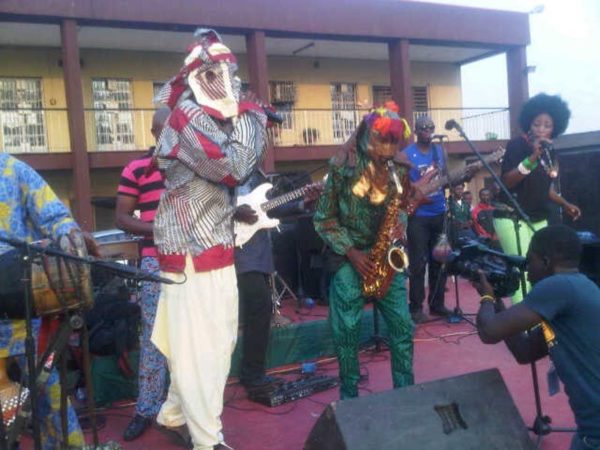 At the event the his classics like “Nothing for You” played through out the grounds. A highlight of the event was when Akorede Odukale, a finalist in the on-going 2nd season of Nigeria’s Got Talent, got to sing with the musician on stage.

The rising act who goes by the name Koresax “Nothing for You” while Lagbaja and the crowd sang along. After his performance Koresax commented on his performance with his icon saying “This is a dream come true. With this I know that all the hard work is starting to pay off for me and my family.“

View some photos of the event. 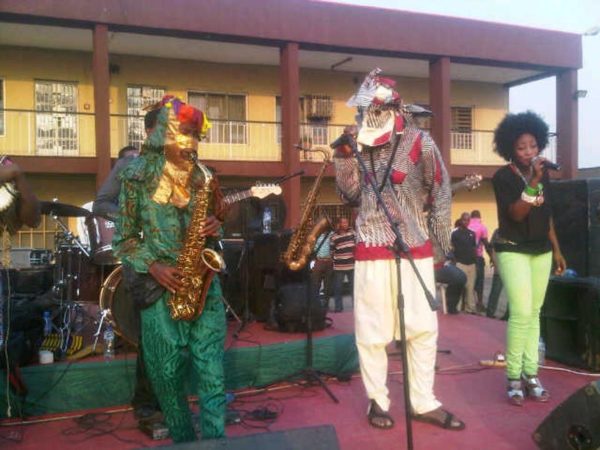 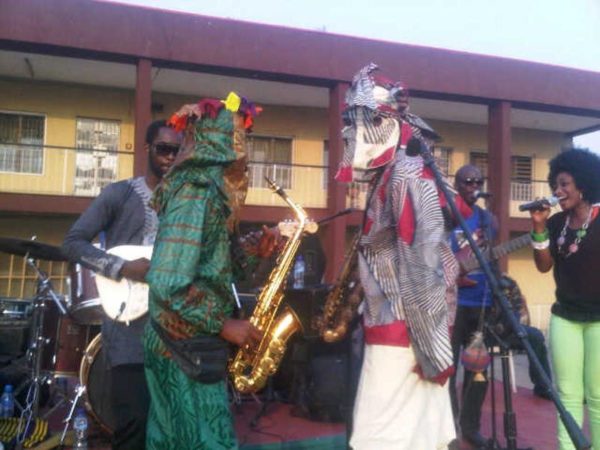