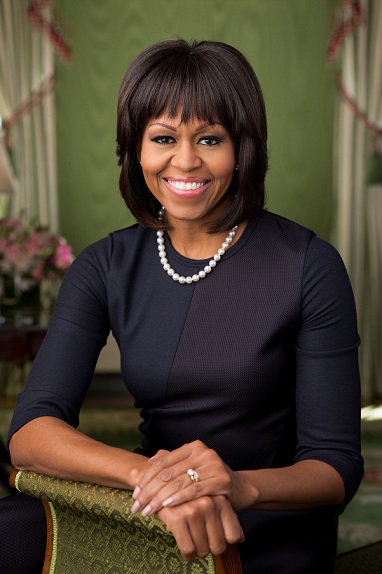 Michelle Obama may be one of the most beautiful women in the world, but she isn’t ruling out using plastic surgery or Botox in the future.

The First Lady of the United States of America will turn the big 50 on Friday 17th January 2014. And if the reports are true, it is going to be a grand affair.

President Barack Obama is reportedly planning a big event, with Beyoncé and Adele performing at the ceremony. 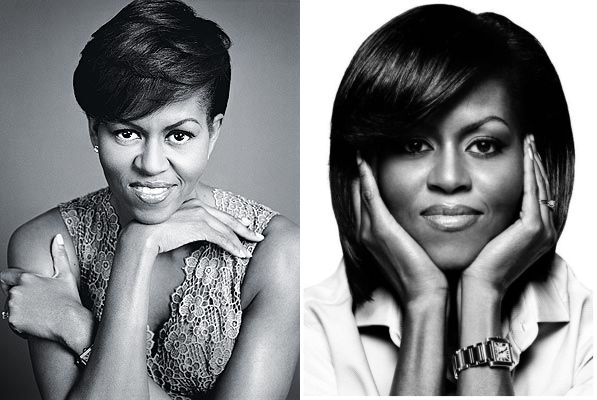 In an interview with People Magazine, FLOTUS speaks on the topic. “Women should have freedom to do whatever they need to do to feel good about themselves. Right now, I don’t imagine that I would go that route, but I’ve also learned to never say never.” she says.

But she advises women to be more health conscious and take their regular health checkups including pap smears and mammograms.

On turning 50, Mrs 0 says “I’ve got to keep figuring out ways to have an impact, whether as a mother or as a professional or as a mentor to other kids. At that point in life, whoa, the sky is the limit.”

“I Learnt about our Struggles”! Genevieve Nnaji speaks on “Half of a Yellow Sun” on Canadian Talk Show