Omotola Jalade-Ekeinde: "My Motivation for Singing is Inspired by being an Activist for Africa" 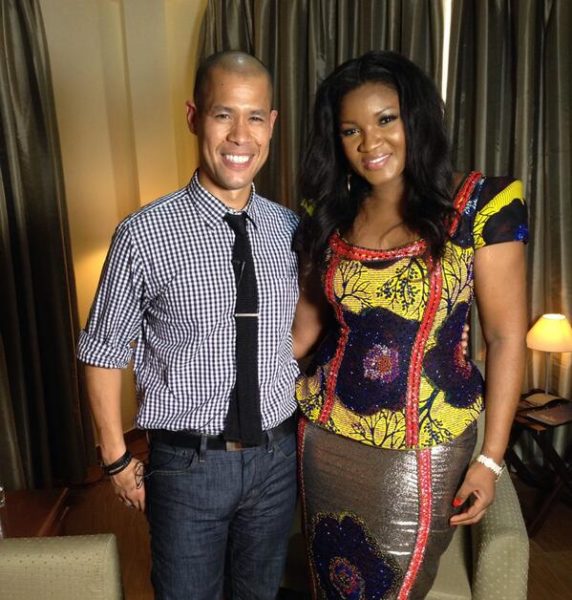 As BellaNaija.com reported in December 2013, Nollywood superstar Omotola Jalade-Ekeinde sat down for an exclusive interview on CNN African Voices. In case you missed it, click here

The actress who was called the “Queen of Nollywood” by Stella Magazine, speaks to CNN correspondent Vladimir Duthiers about her upbringing, career achievements, passion for activism and future plans.

Just before the interview airs, we are presented with a quote;

“I’ve reached a point in my life where I’ve realised I have to leave something. I have to have a legacy. I decided I will be an activist for Africa. My experience with the UN and other humanitarian organisations inspired me to want to speak out and say more and there’s so much you can just say with words. This was my motivation for singing.”

“Do Not Have a Type” – Will You Take Gabrielle Union’s Advice for a Happy Love Life?