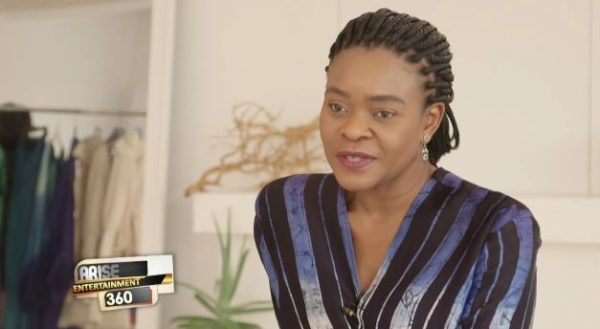 Deola Sagoe ranks high as one of the most renowned Nigerian designers till date.

Over her 25-year long career, she presents an amazing body of work; which end up being worn by celebs and personalities including Genevieve Nnaji, Ojy Okpe and Nike Oshinowo.

During the just concluded 2014 New York Fashion Week, Deola had her first solo exhibition. She earlier announced that she is rebranding her brand name to just “Deola” – click here to read.

Lola Ogunnaike of Arise Entertainment 360, interviewed the designer and her daughters who also have a line – Clan. 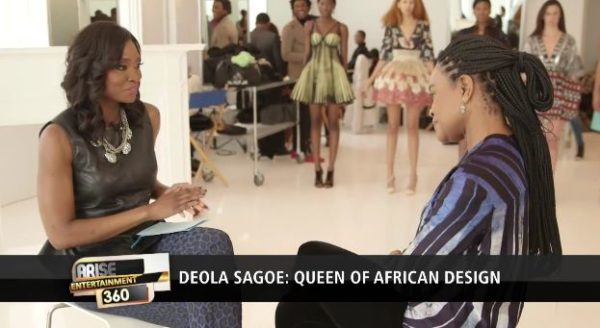 “It is My Gift to My Wife…”! Watch Timi Dakolo on Rubbin’ Minds