On Friday 14th February 2014, Nigerian singer Tiwa Savage was unveiled as the Face of Forte Oil at a press conference event, which also doubled as the unveiling event for the company’s repackaged engine oil products at Ladipo Mechanic Village, Lagos.

Forte Oil Plc, which was incorporated as British Petroleum in Nigeria in 1964 has since metamorphose to become African Petroleum and today transformed to Forte Oil PLC. 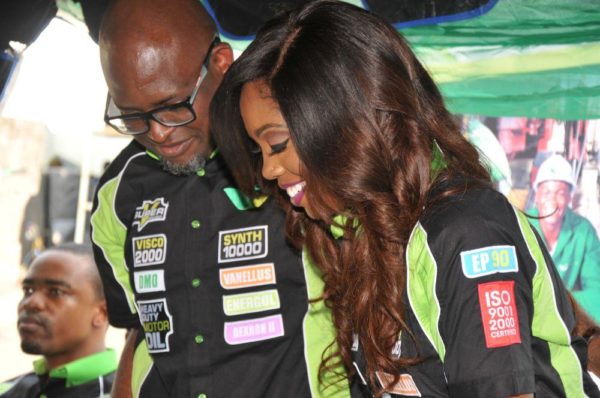 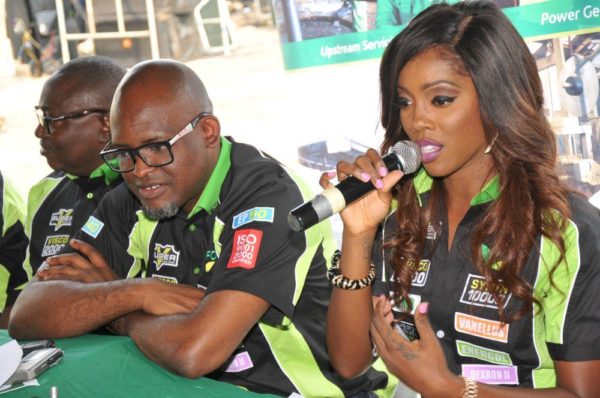 Having changed its corporate identity, Forte Oil also launched its repackaged range of lubricants in the midst of Mechanics, its major stakeholders. The venue was the Ladipo Mechanic Village, chosen for being host to numerous Veterans in the auto-repair industry. 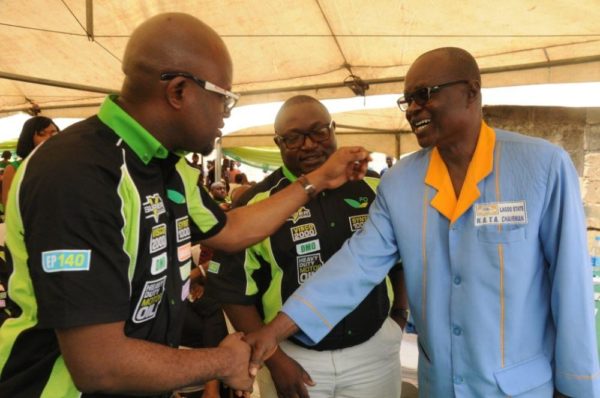 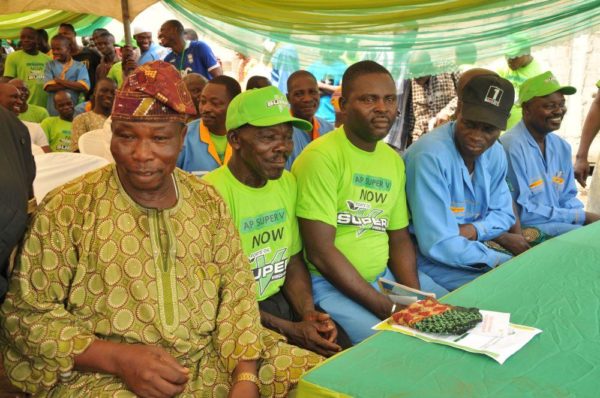 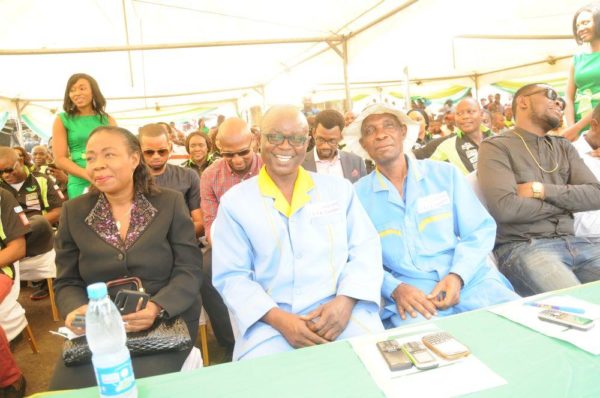 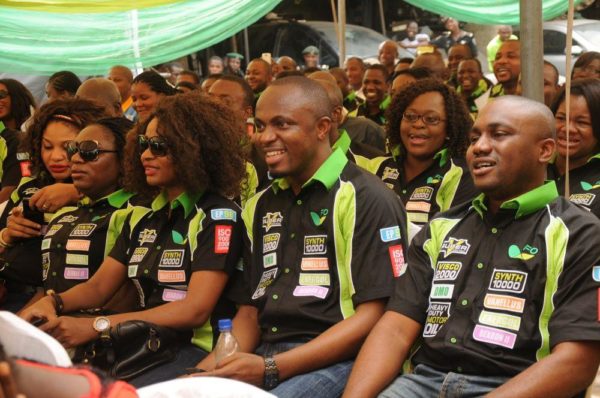 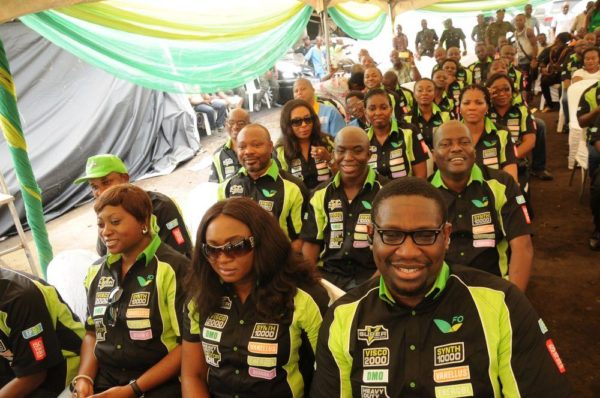 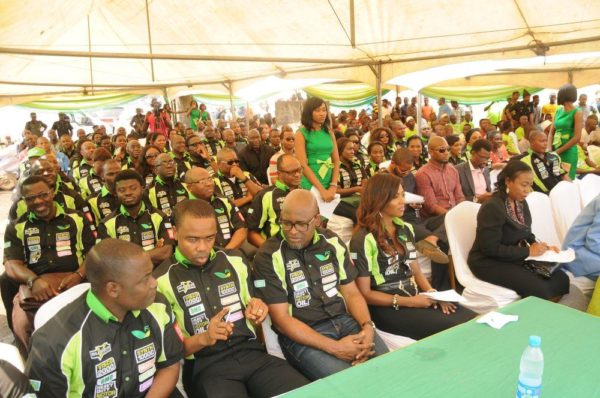 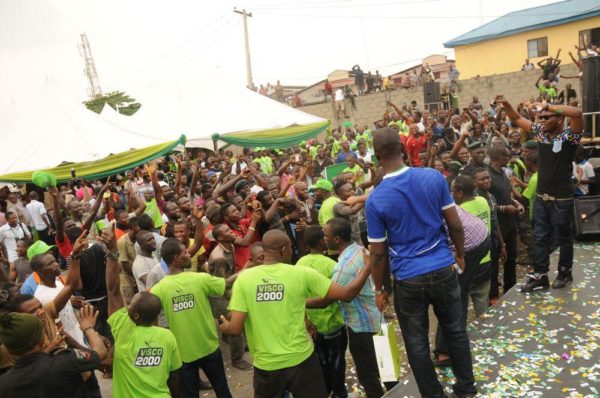 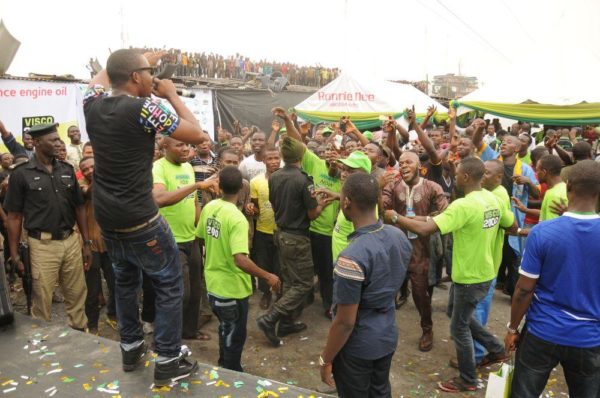 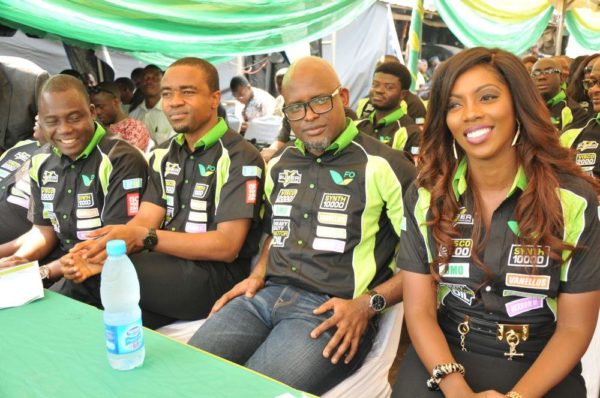 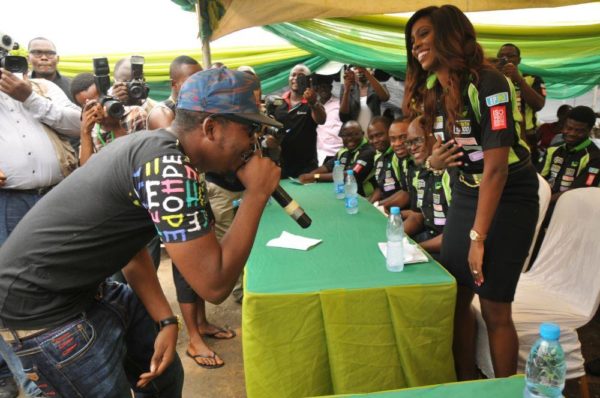 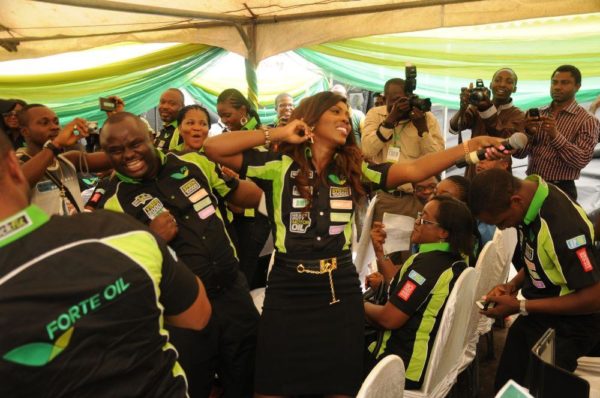 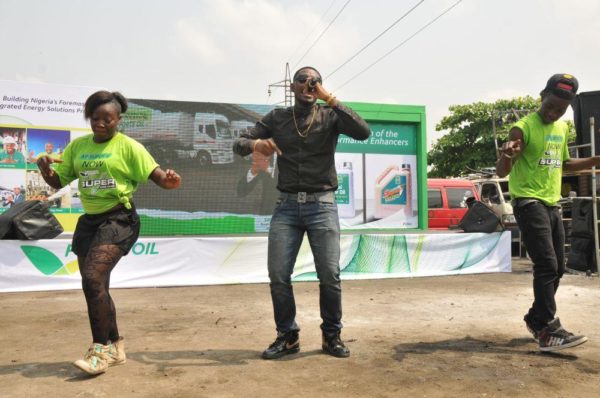 The Lagos Chairman of the National Auto Technician Association (NATA), the Director General Standard Organisation of Nigeria (SON) who was represented by Engr Olujie, Head Customer Feedback & Collaboration, Forte Oil Staff, Directors and Dealers were present at the event.

The event also witnessed the unveiling of the company’s remake of the Super V cartoon animation TV commercial.