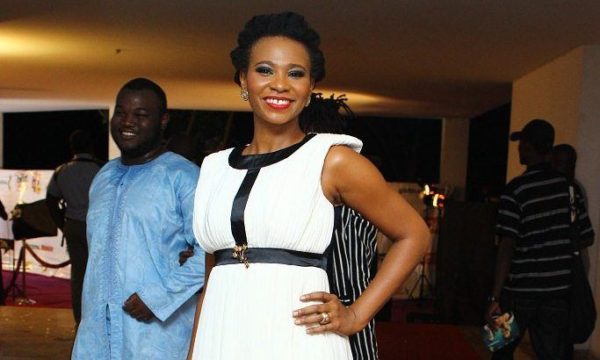 Africa Magic Viewers Choice Award (AMVCA) is less than a month away and Nigeria’s favourite malt drink, Amstel Malta will once again sponsor this event.

Nominees of the prestigious and well-celebrated awards have since been announced to the delight of fans, who still have the opportunity to vote for their favourites. The 1st edition, held last year, had the likes of O.C Ukeje, Mercy Johnson, Tunde Kelani and other notable movie stars as winners of different award categories.

This year promises to be even more exciting with Amstel Malta’s relentless commitment to bringing out the best in everyone. Fans have become elated about the AMVCA’s as its conversation spreads like wildfire with many eagerly casting their votes for their favourite acts.

So who wins this year? It’s a tight race and all bets are on! 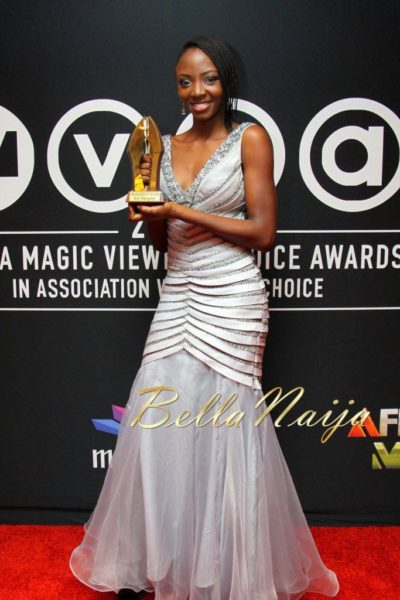 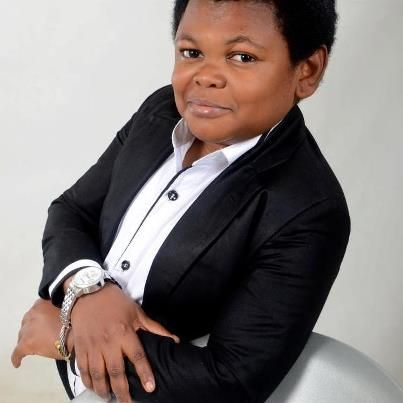 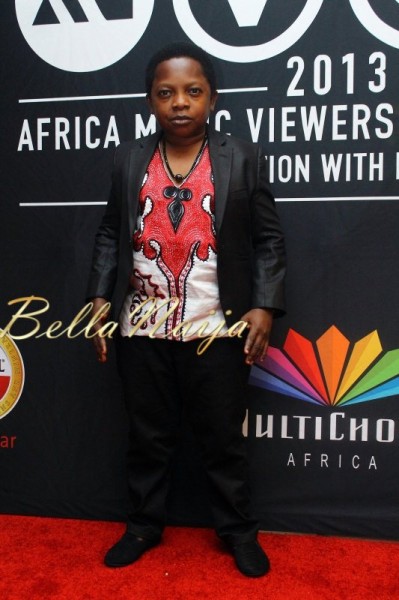 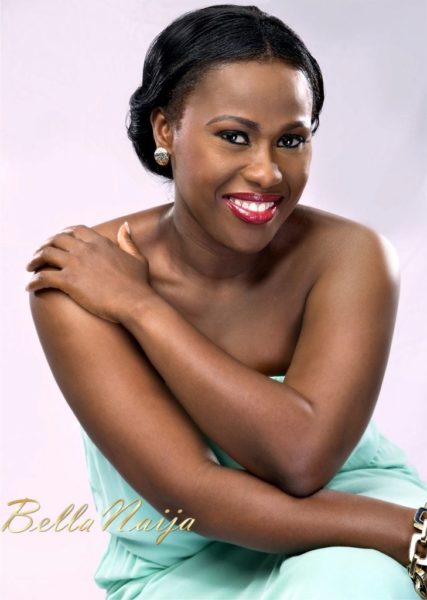