More actors of colour are on Vanity Fair Magazine‘s 20th Annual Hollywood Issue unlike anyone before.

Is this a star studded cover or what? For 2014, the Vanity Fair team got it right by mixing top Hollywood talents with rising actors…and the finished product is dazzling.

Julia Roberts may want to rethink her pose next time. She sits on the lap of Idris Elba, who everyone in the Federal Republic of BellaNaija Nation, knows has the most fans here. You don’t want scary e-mails Julia…just saying :). 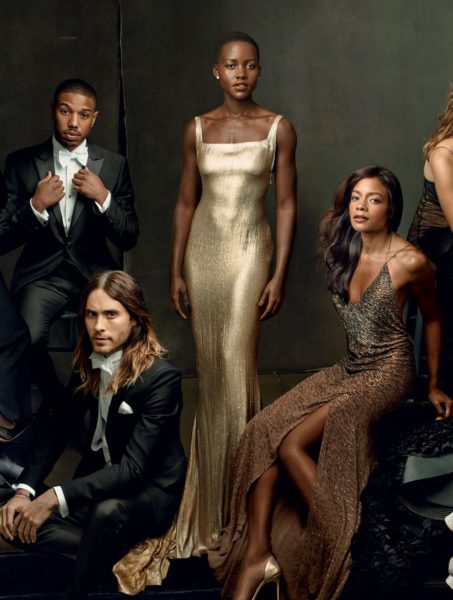 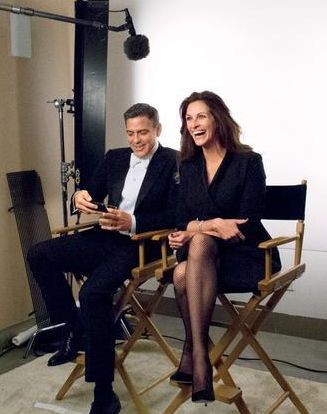 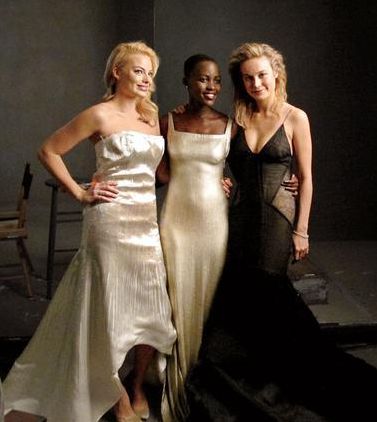 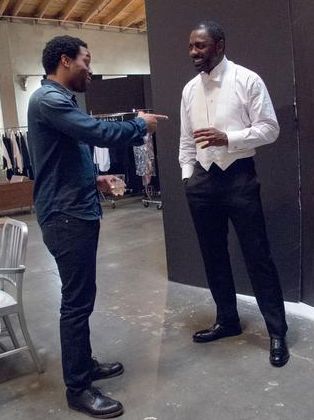 BN Prose: The Story of My Wife by Tolu’ Akinyemi