Style and beauty go together like Jay Z and Beyoncé, so it’s imperative that fashionistas bring out their A-game in the hair and make-up department as much as the style department.

At the 2014 Pre-AMVCA Cocktail Party held yesterday Friday 7th March 2014 (click here to see), we were presented with many gorgeous hairstyles but these definitely stood out.

BN Beauty presents the top hairstyles at the party. Take a look and pick your fave! 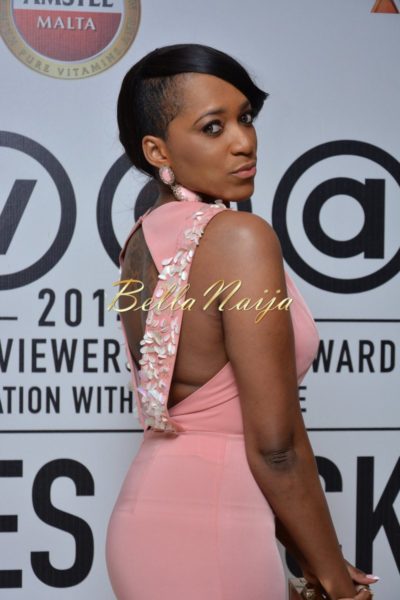 Rukky Sanda was one of the many guests at the party. She arrived in a sleeveless pink dress with an open back designed with embellishments.

She complemented her dress with a side swept up do, which showed-off a bit of her shaved haircut by the side. 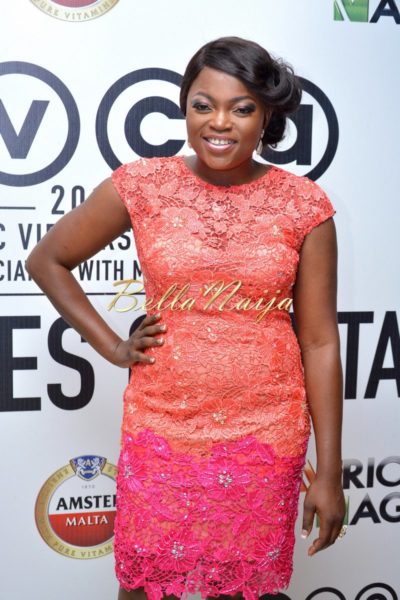 Funke Akindele was all smiles as she took to the red carpet on Friday night. The “Jenifa” star who opted for an elegant chignon, swept it to the side just like Rukky. 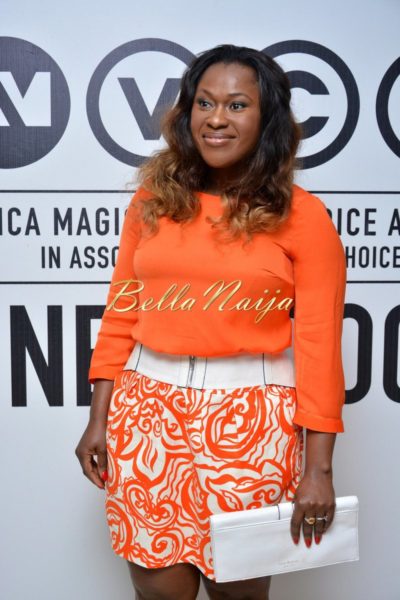 We haven’t seen a lot of Uche Jombo-Rodriguez on the red carpet recently, so it was a great delight to spot her at the party in a bright orange outfit.

Uche went with soft wavy ombre locks which cascaded down to her shoulders. 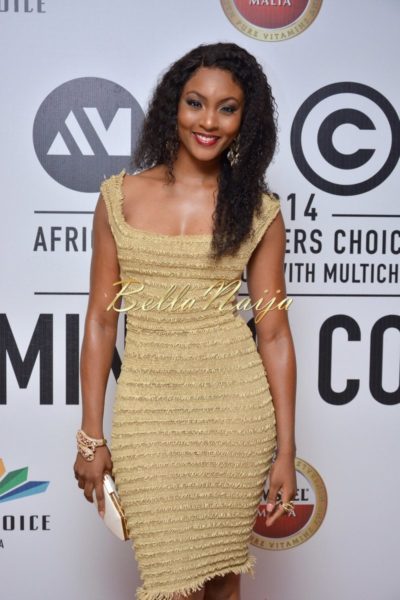 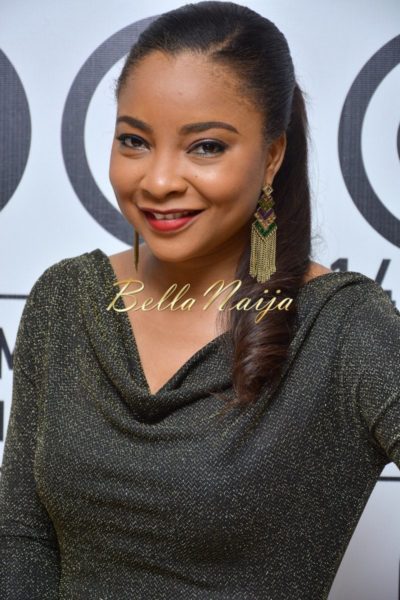 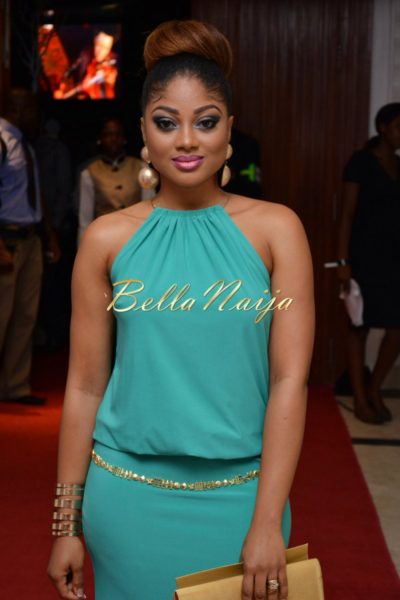 Liz John-Black stood out at the pre-party rocking a full ombre bun. 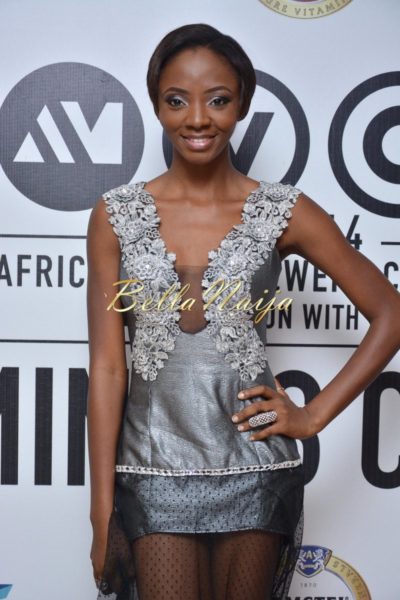 Ivie Okujaye who many BellaNaijarians say shares a striking resemblance with Genevieve Nnaji, was simple and chic with her short bob. 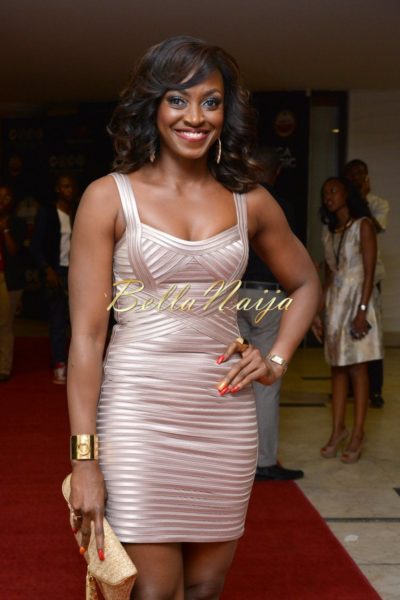 All eyes may have been on her hot bod, but Kate Henshaw‘s hairstyle is equally eye catching. Kate opted for wavy locks with side fringe.

Rita Dominic the diva glowed in a chic dress by LDA. She chose to sweep her wavy dark locks to her left.

Kunle Afolayan: “Does our Government consider Us worthy Citizens of Nigeria?”