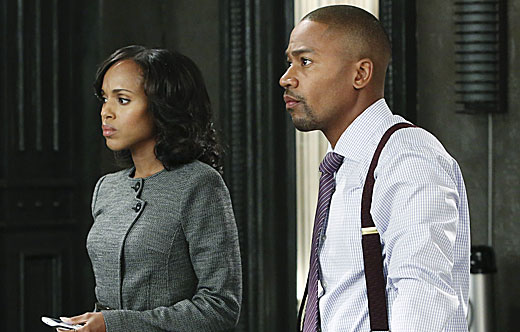 A Scandal actor is facing a scandal of his own

He was arrested yesterday Wednesday 26th March on a felony battery charge.

The 31-year old is being accused of seriously injuring a man at a restaurant during a fight. Columbus Short reportedly punched the man and left him momentarily unconscious. The man who was punched allegedly said that “You may have all the money, but I get better chicks than you”.

The actor was later released after posting a $50,000 bail.