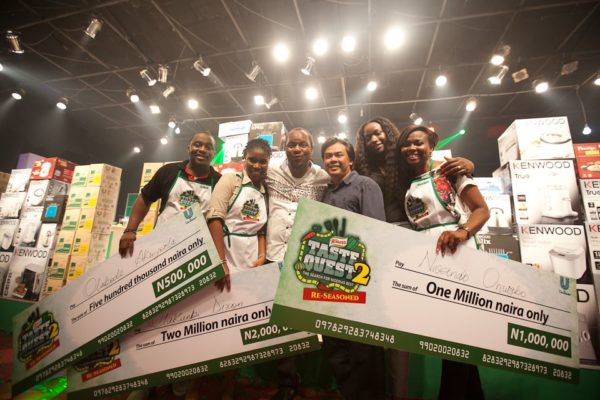 For her accomplishment, Dixon goes home with N2 million cash prize, a Ford Eco Sport SUV courtesy of Coscharis Motors, and Kenwood kitchen equipment. She now joins the Knorr Taste Quest hall of fame that already has winner of season 1, Lalu Surdiham who was also present at the grand finale.

For the last challenge of the season, the finalists were told to prepare a three course meal within 1 hr 30 minutes. Ingredients for the Starter included, Catfish, Garden egg, Avocado, Cous cous, Quinoa and Atarodo. 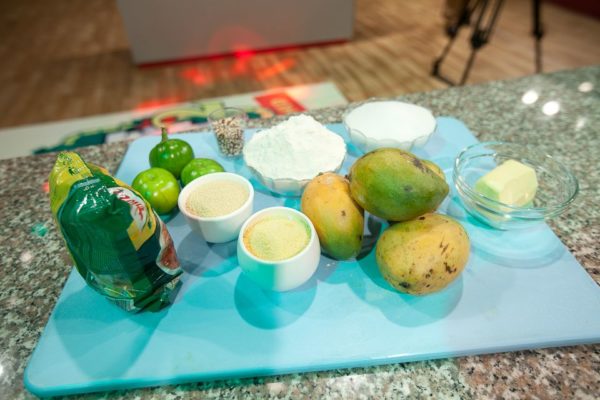 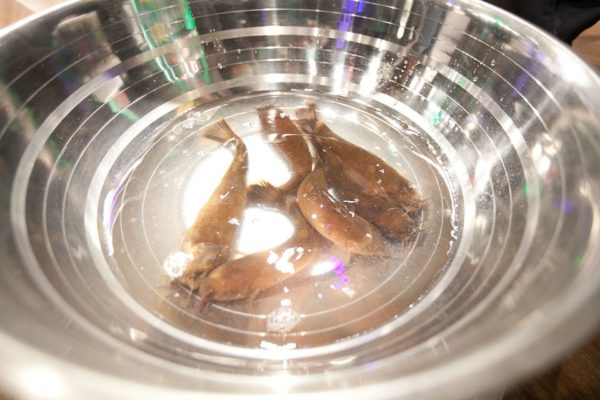 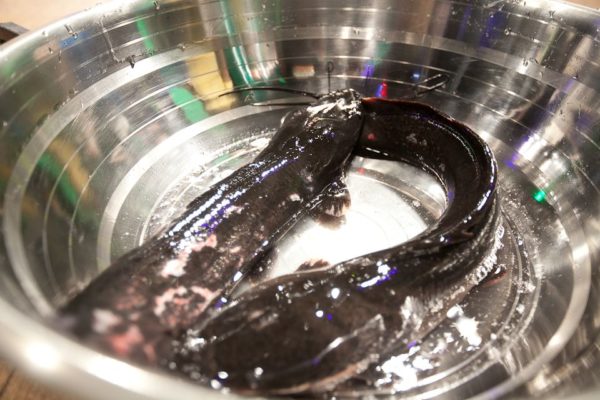 At the end of the fiercely contested exercise that was laced with tension and drama, they all filed out to present their dishes one after another but it was Dixon’s meal that unanimously earned the best reviews from the obviously impressed three-man judging panel. Head of the jury, Dr. Roberts confessed that although he was not a lover of avocado but he could not resist Dixon’s experiment with the fruit. 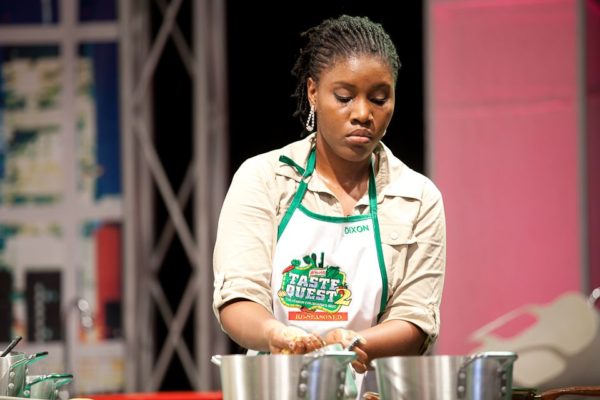 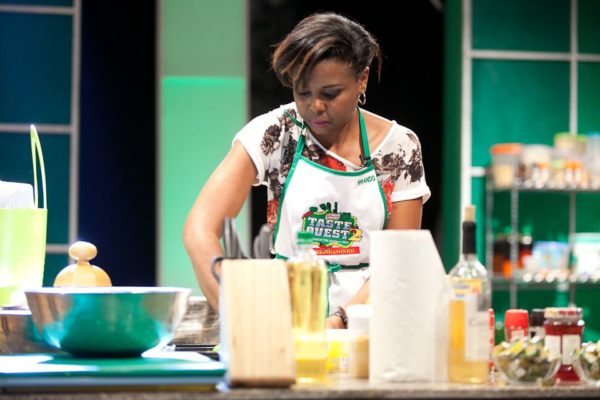 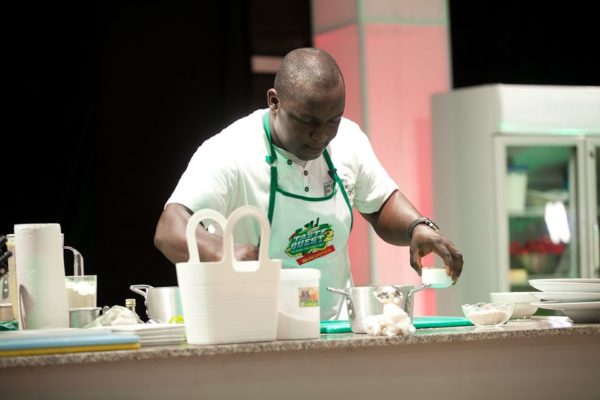 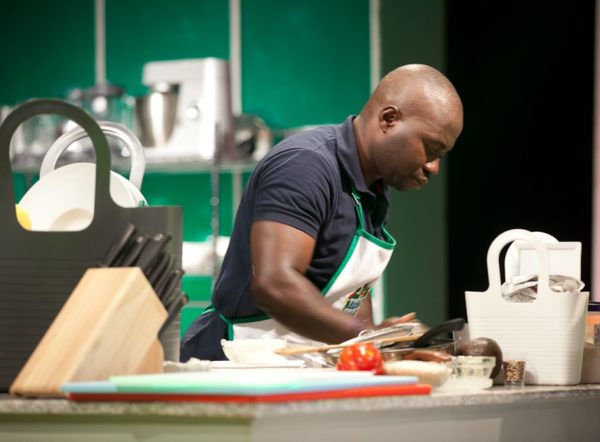 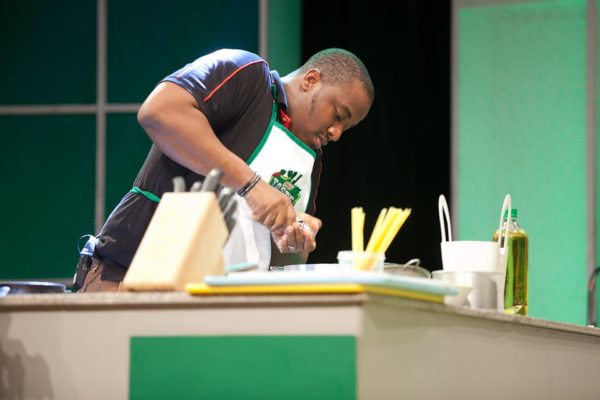 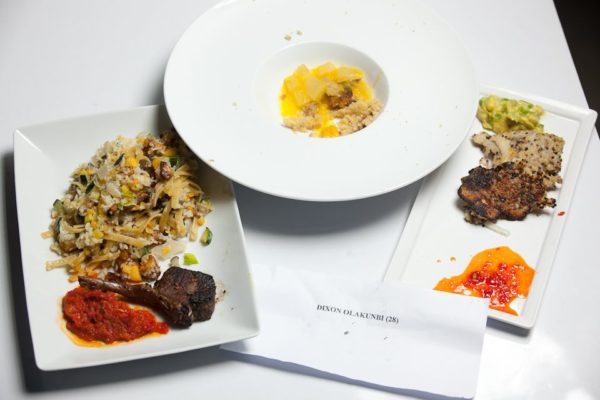 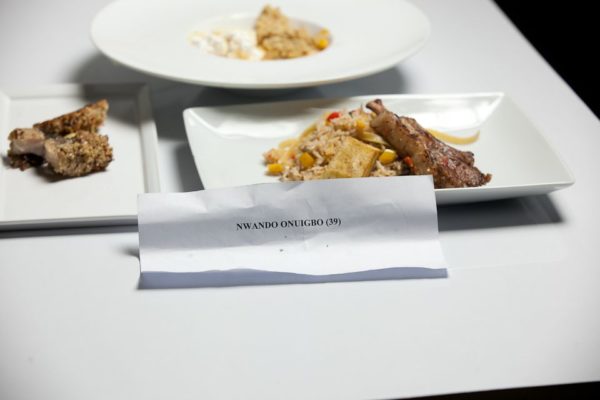 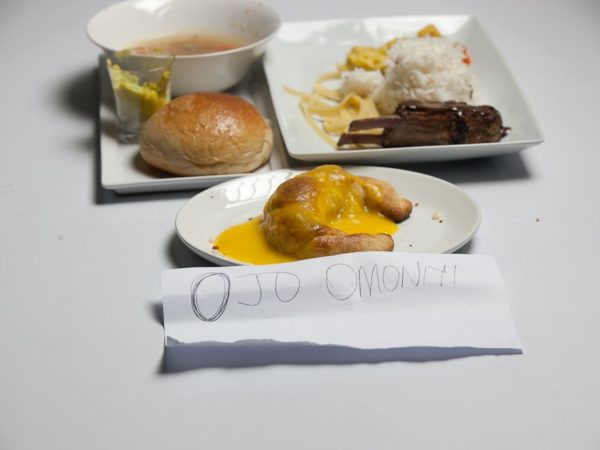 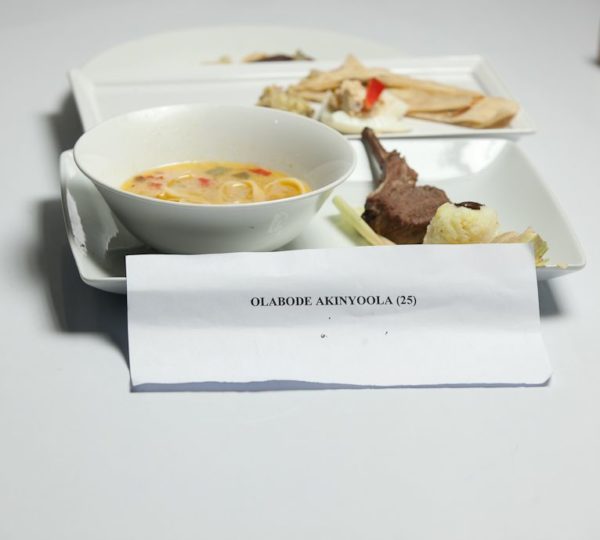 “To say that I am shocked and surprised is an understatement” declared an excited Dixon after she was declared winner. “I wasn’t expecting to win. I hope that this is the beginning of good things to come; like more endorsements. This is just the beginning.”

She added, “I didn’t see it coming. I am competing against the best. It is not a case of one person does it better than all the rest. It is about understanding ingredients and working with time. There is no secret recipe anywhere. I didn’t expect to win but I am grateful I won.” 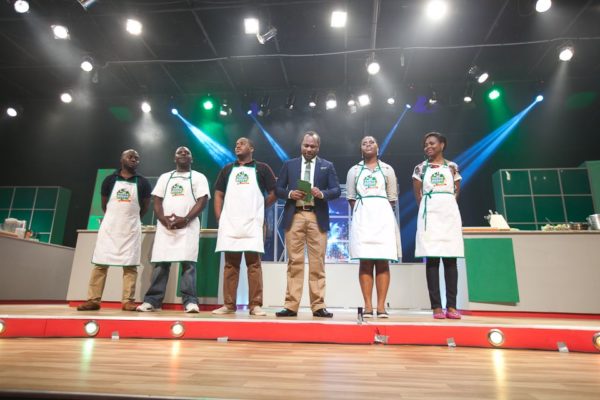 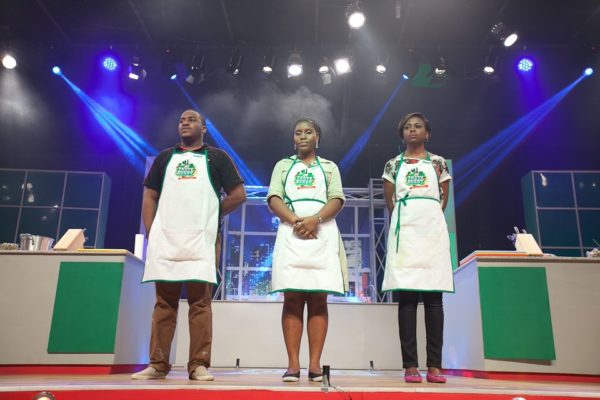 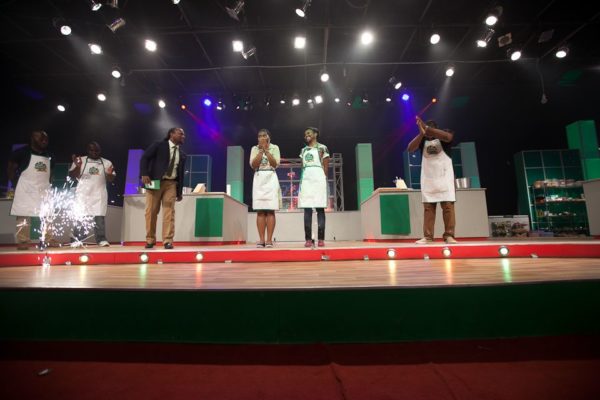 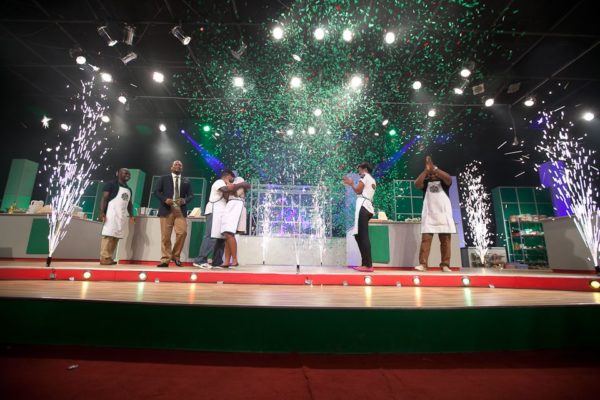 According to Doctor Roberts, the final decision was not easy but based on facts available to judges. “To be honest, I came into the finale without having an idea of who will emerge as the winner,” confessed Doctor Roberts. He added, “It was a very level-playing field. It was anybody’s game. Everything stood her out. Her starter, main course and desert were very good.”

Expressing her satisfaction at the outcome of the show, Nsima Ogedi-Alakwe, Brand Building Director, Foods, Unilever, Nigeria said that the winner had displayed skills and talent worthy to be crowned as Nigeria’s best cook. 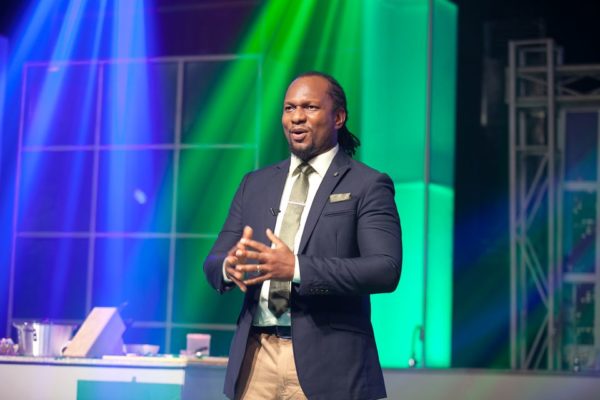 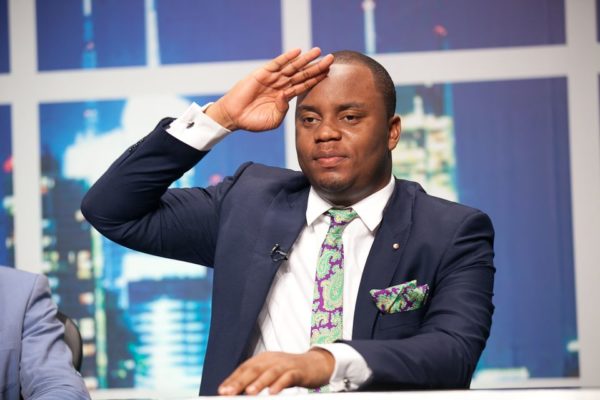 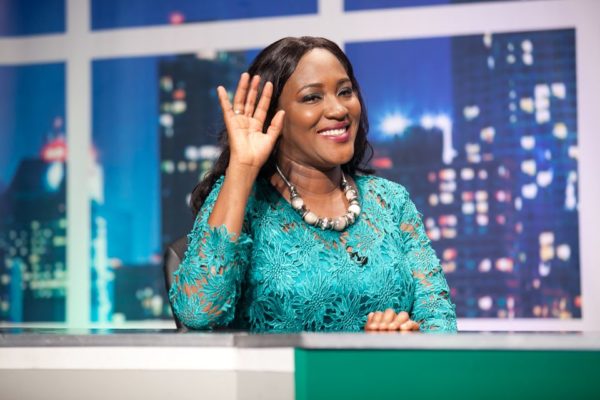 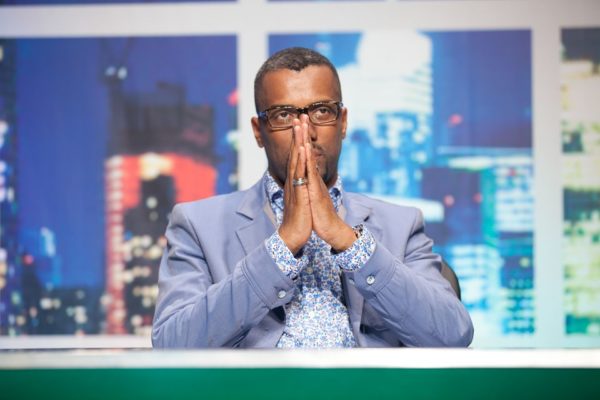 “I am extremely satisfied. I take that from the excitement from the audience and the winner. She has displayed skills and talent that set her apart from her contemporaries. About 14 of them started out when the show began some 15 weeks ago. Anybody could have won,” she stated.

According to her, the season two witnessed a marked improvement from the first especially in areas of coverage where auditions were extended beyond Lagos to Calabar and Abuja. 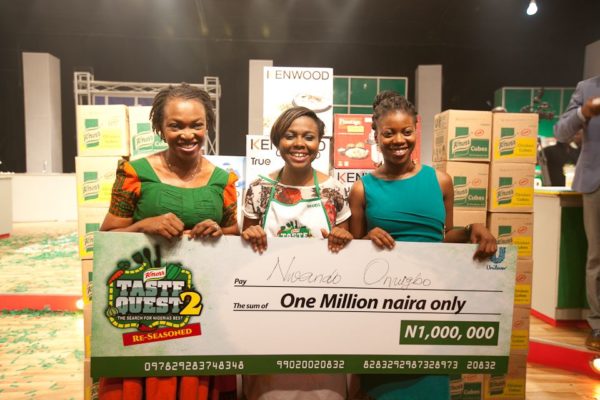 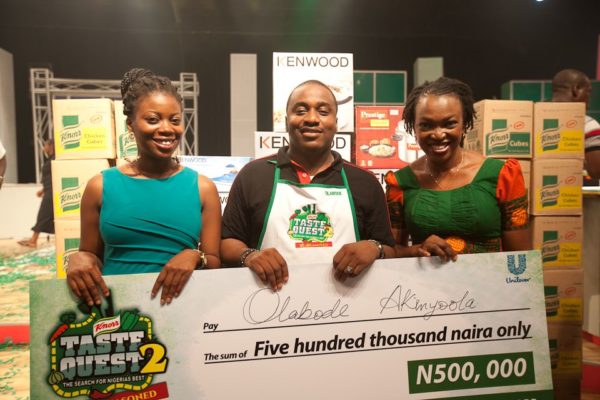 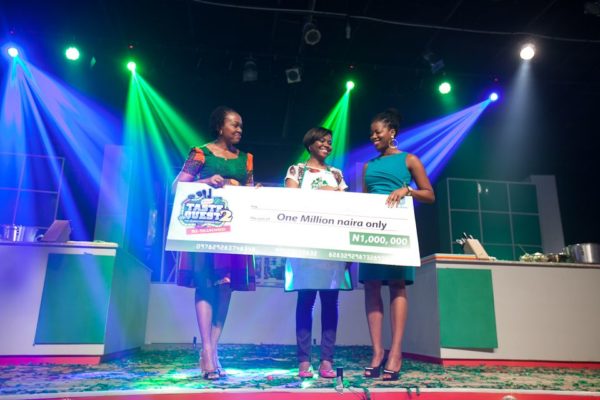 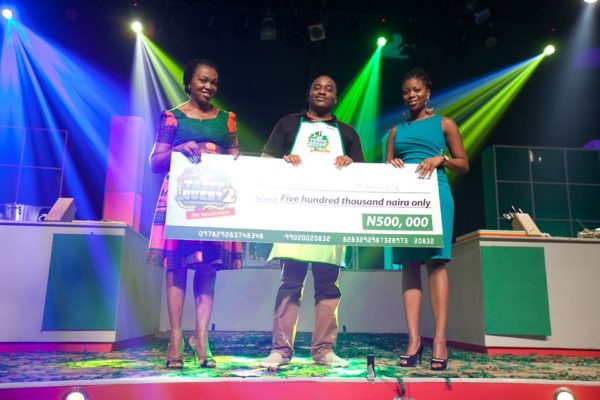 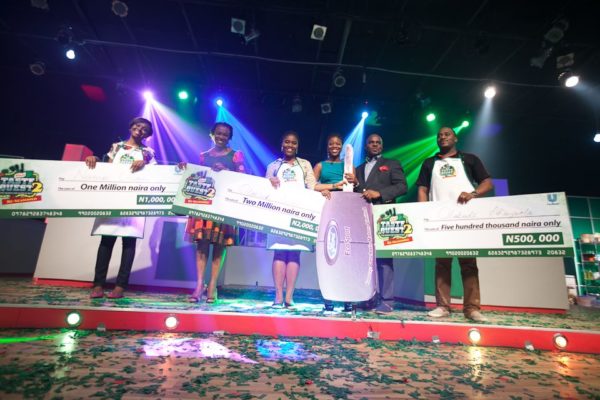 Knorr had a sit down with the Winner and talked about her big win, what winning the competition means to her and what’s next. Read.

Dixon Olakunbi is a self-confessed culinary lover who auditioned in Lagos for Knorr Taste Quest. She is a female full time Office Administrator. 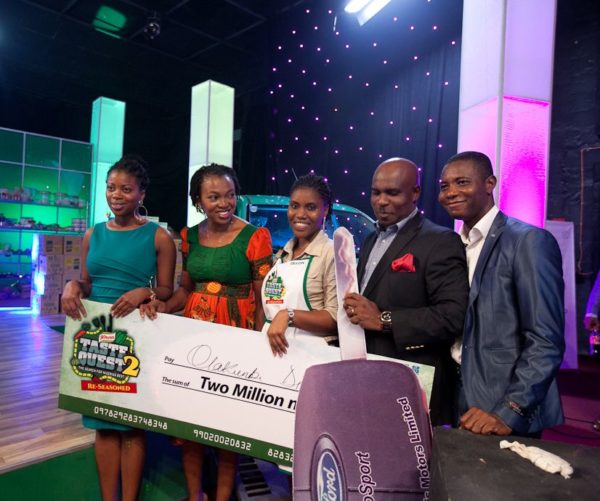 Congrats! Tell us about yourself.
I am Dixon Olakunbi or Kunbi for short. I live in Lagos and hail from Lagos Island. I work full-time as an Office Administrator. I enjoy cooking and that is why I enrolled for Knorr Taste Quest season II.

How does it feel to be a winner?
To say that I am shocked and surprised is an understatement. I wasn’t expecting to win. I am happy that I won. I hope that this is the beginning of good things to come; like more endorsements. This is just the beginning for me.

Unlike the case with such moments, you weren’t seen in a display of emotions. How did you pull that off?
I didn’t cry because I am not that emotional but I am truly very happy.

Did you have any premonition about winning?
I didn’t see it coming. I am competing against the best. It is not a case of one person does it better than all the rest. It is about understanding ingredients and working with time. There is no secret recipe anywhere. I didn’t expect to win but I am grateful I won.

What ran through your mind when the winner was to be announced?
The suspense was killing me. But deep down, I knew I was competing against Nwando and I could see myself comfortable with N2 million cash if I emerge as second. Nwando has got talent.

You are two million Naira richer! Do you already have plans for your prize money?
I am not being cocky but I must confess that I have not really thought about what I will do with my prize money. Now, I will have the time to sit down, splurge and save, in exact amount, I can tell.

You are also a car owner. How does that make you feel?
I have a car that I use but this SUV is my car. I worked 13 weeks for it. (laughs)

What was your lowest point in the show?
There are times in the show where I thought I would be evicted. I don’t think there was any of my co-contestants who were too sure of what to expect next. You can’t tell these things. Some ingredients we have never seen before let alone knowing their names; a few others we have seen but have no idea what to do with it. I am grateful for each step and change.

Do you have any plans to put the cooking skills that you learnt to commercial use after Knorr Taste Quest?
No, I don’t think that opening a kitchen, restaurant or catering are among my callings. But my interests lie in appetizers and desserts, it is something I will like to perfect a skill in. I am not thinking of doing anything on a commercial scale for now. In the near future, I wouldn’t mind to open a TV show or opening a charity where we cook for free. 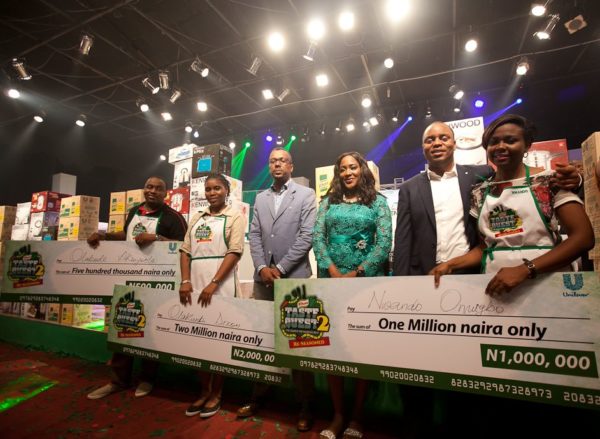