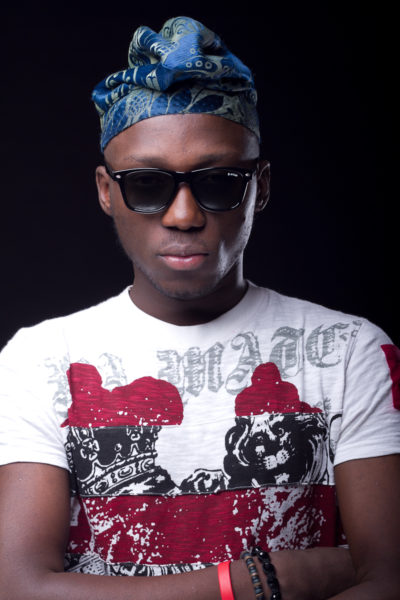 The official DJ to the “black diamond” Wande Coal, DJ Spinall also known as “TheCap” has joined the line-up for Club Ultimate, Enugu.

For Enugu, Gulder Ultimate will also bring in big names, for a rare treat of world-class performances for two-special nights.

Naeto C, J Martins, Tony One Week are among the line-up of celebrity guests while two of Enugu’s finest and hottest radio personalities Tobe Dadiva and Lorenzo Menakaya are red carpet hosts.

Iyanya: “Yvonne Nelson & I are Cool” on Ndani TV”s “The Juice”