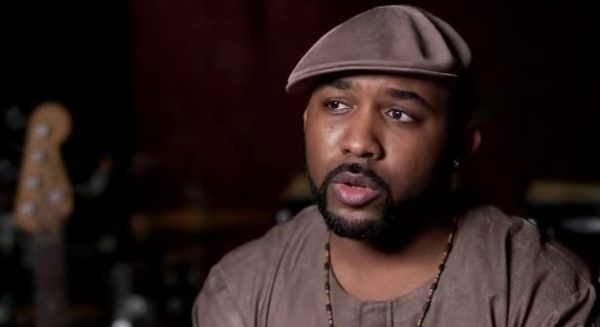 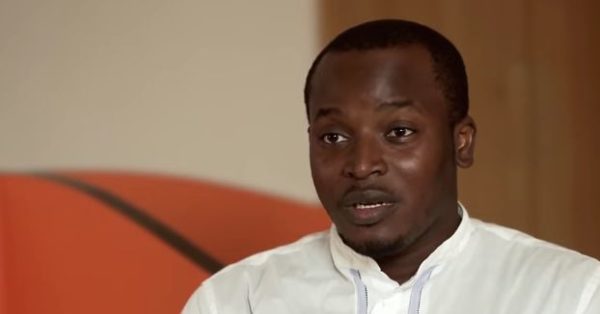 The 30-minute documentary profiles young Nigerians and their expectations and dreams for a future of Nigeria.

Celebs such as 2Face Idibia, Desmond Elliot, Banky W and eLDee as well as young activists including Chude Jideonwo, Mosunmola Umoru, Kola Oyeneyin, Olusola Onibginde and Tosin Jegede, are featured in the clip.

It was launched on Friday 11th April 2014 at Terra Kulture, Lagos. The event was co-hosted by TV personality Adaure Achumba and comedian Owen Gee.

The document was filmed by Ray McNally from McNally Temple Associates.