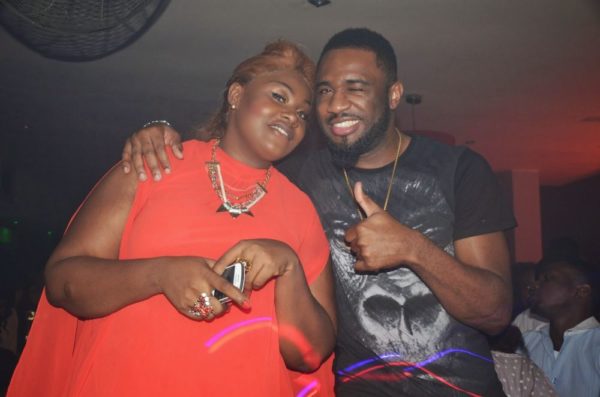 To promote a new season of the Lekki Wives, the leading ladies had two premieres in the UK – Manchester and London.

After they arrived in Lagos, they were later hosted by The Place by Papas Entertainment. The cast including Adaora Ukoh, Katherine Obiang, Kiki Omeili, Keira Heywatch and Anthony Monjaro were present at the event.

Also spotted at the party were Praiz, Kcee, Harrysong and a very pregnant Uche Ogbodo. 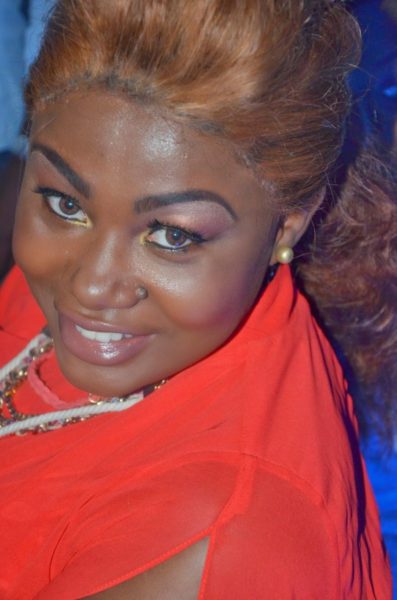 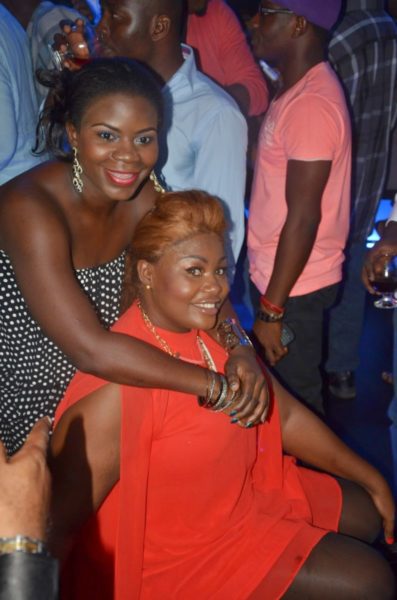 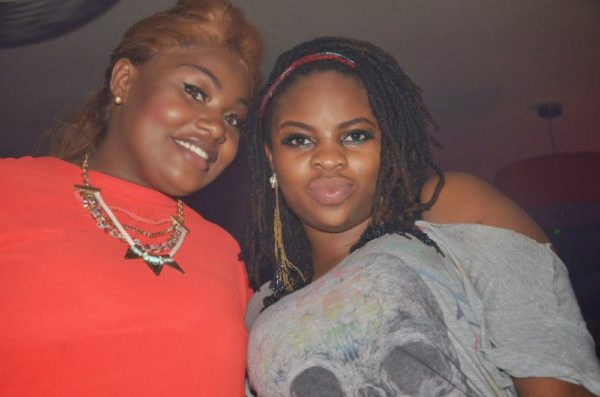 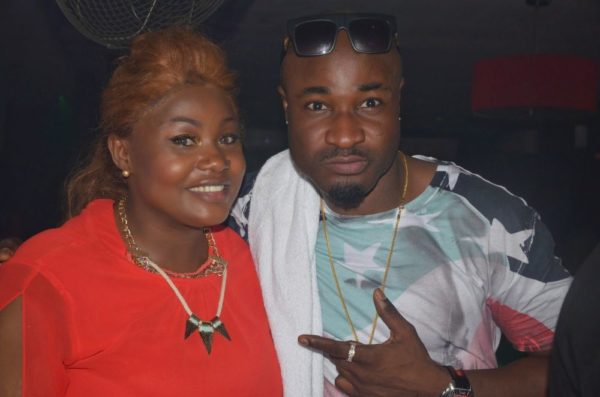 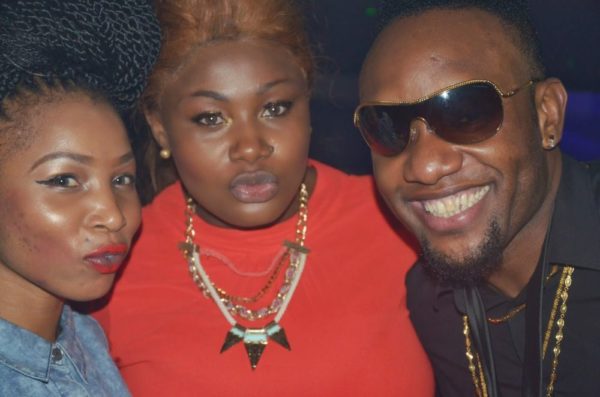 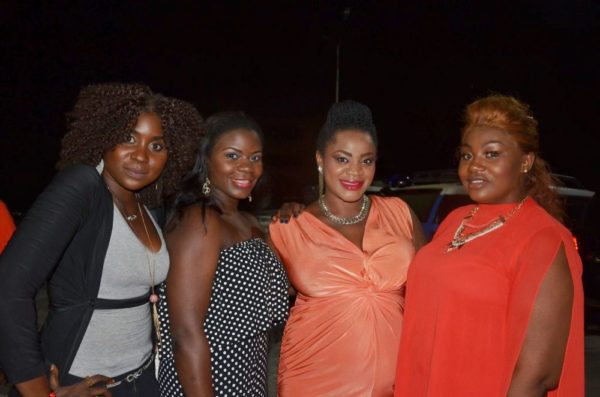 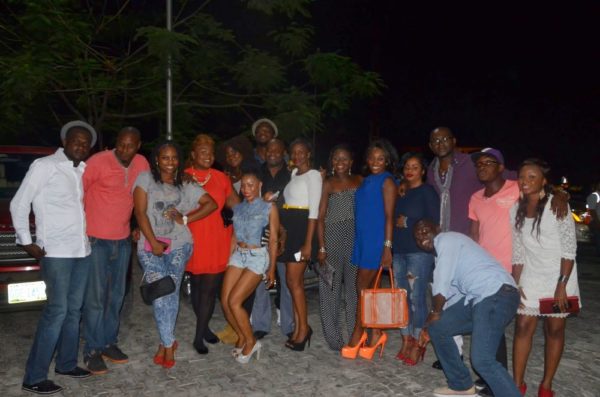 WED Expo Stormed Lagos Again! Photos of Exhibitors & Happy Shoppers at the 2014 Exhibition | Next Up Abuja