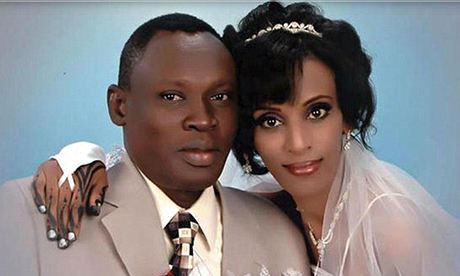 Cameron said the treatment of 27-year-old Meriam Ibrahim “is barbaric and has no place in today’s world.” Blair described the case as a “brutal and sickening distortion of faith.”

Cameron told Saturday’s edition of The Times newspaper that the British government was pressing Sudan to annul the sentence.

Ibrahim, whose father was Muslim but who was raised by her Christian mother, was convicted of apostasy for marrying a Christian and sentenced to hang.

Labour Party leader Ed Miliband and Liberal Democrat chief Nick Clegg joined the bid to save Ibrahim, who gave birth to a daughter in custody this week.