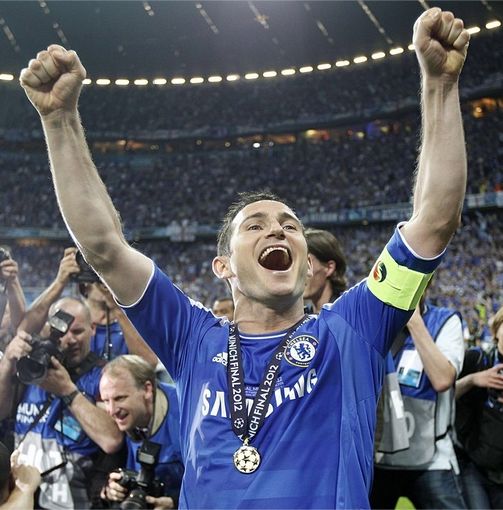 His career as a Chelsea player will end when his contract expires at the end of this month.

Lampard has not announced his destination, but according to a press release, the team wishes him “every success for the future”.

He will greatly be missed by all fans of the club.

Frank Lampard has announced he is to leave @chelseafc – a tribute to #SuperFrank here… http://t.co/Pnmyc6Khk0 pic.twitter.com/kZR3jjdSPs

Doyin Okupe: Jonathan isn’t Clueless, He is the Most Achieved President