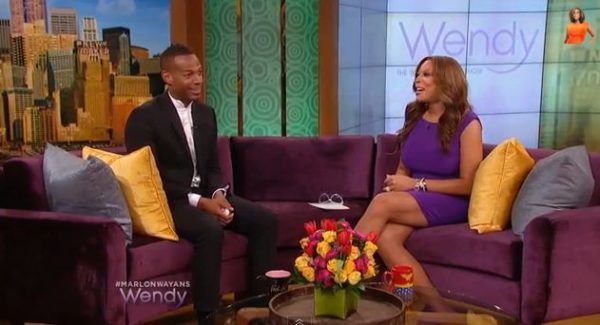 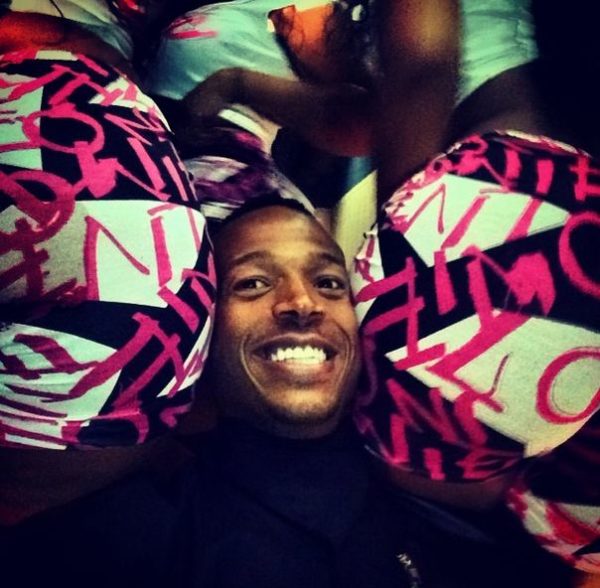 Marlon Wayans who recently hosted the 2014 MTV Africa Music Awards in Durban, South Africa, was invited by Wendy Williams on The Wendy Show.

The comedian/actor spoke about African women, their derrieres, Khloe Kardashian and French Montana, fatherhood and comedy.

It is “Un-Islamic”! Muslim Council of Britain speaks on Female Genital Mutilation